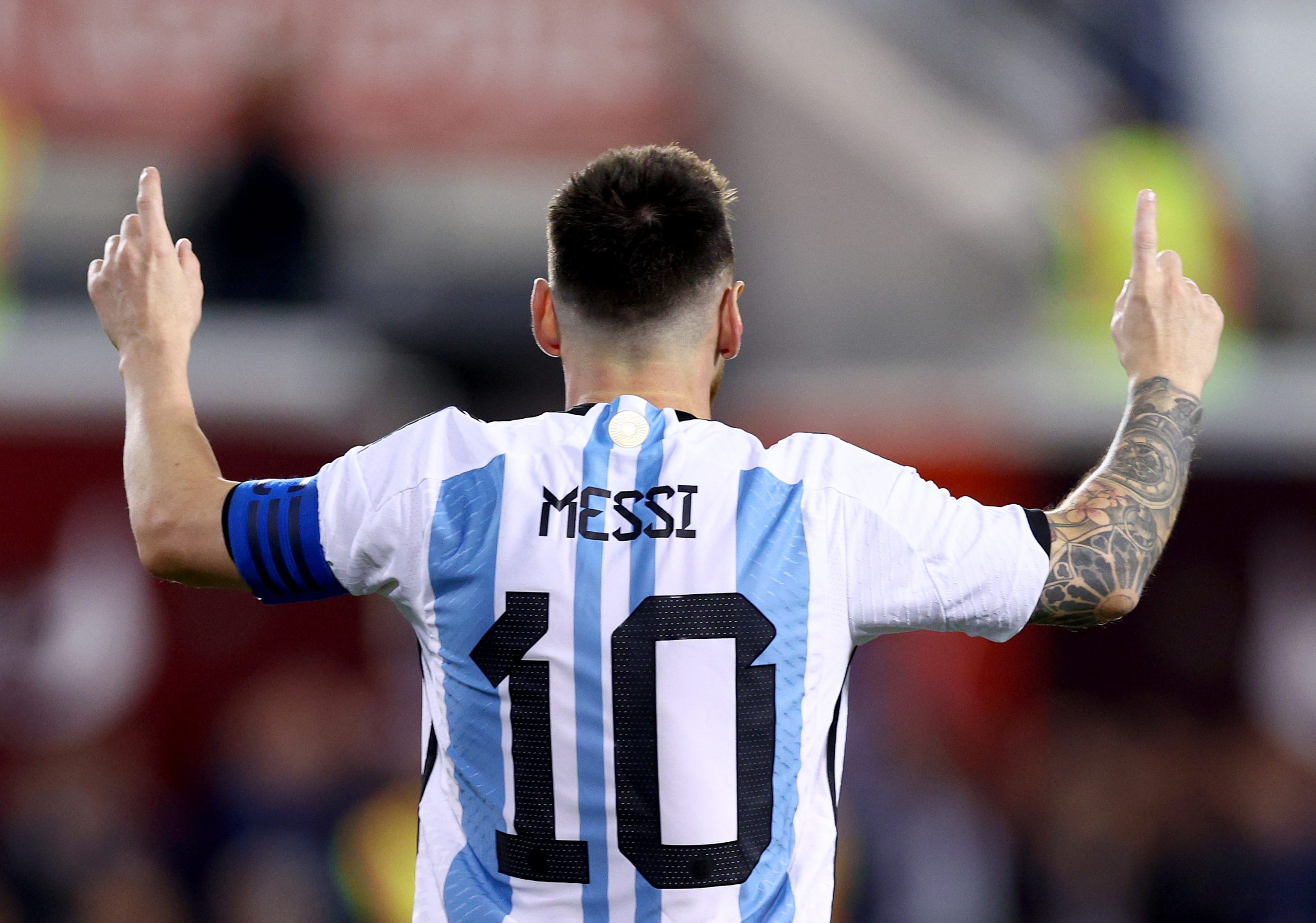 The 35-year-old had spent his entire career at the club and looked set to finish as a one-club man. But financial circumstances at Camp Nou meant that Barça were unable to renew his expired contract and eventually he ended up signing for Paris Saint-Germain.

However, with his contract with PSG expiring at the end of the season, there has been a lot of speculation that the Blaugrana are hoping to re-sign Messi and bring him back to the club next summer, with the club reportedly already trying to repair their relationship with him.

Amidst this, Sique Rodriguez has claimed that, as things stand, there have been no movements from Barcelona to re-sign Messi so far, dismissing it all as just ‘noise’.

Furthermore, the journalist also goes on to add that the Catalan giants still owe Messi ‘a lot of money’ from his time at the club.

The former Barcelona captain was among the players who agreed wage deferrals during the height of the pandemic back in 2020, when Josep Maria Bartomeu was still the president of the club.

And, as reported by various media outlets, Messi is still owed over €50 million in unpaid wages by the Blaugrana. There had been speculations following his exit that Barcelona were negotiating with his lawyers to clear the dues via instalments in 2021 and 2022.

But it seems like the payments are still pending as per Sique Rodriguez’s update.

The club’s economic vice-president Eduard Romeu recently admitted that the Argentina captain’s signing was financially feasible as he would be coming in on a free transfer.

But how the unpaid wages and his potential salary demands for the upcoming seasons could affect Barcelona’s plans to re-sign Messi next summer remains to be seen.