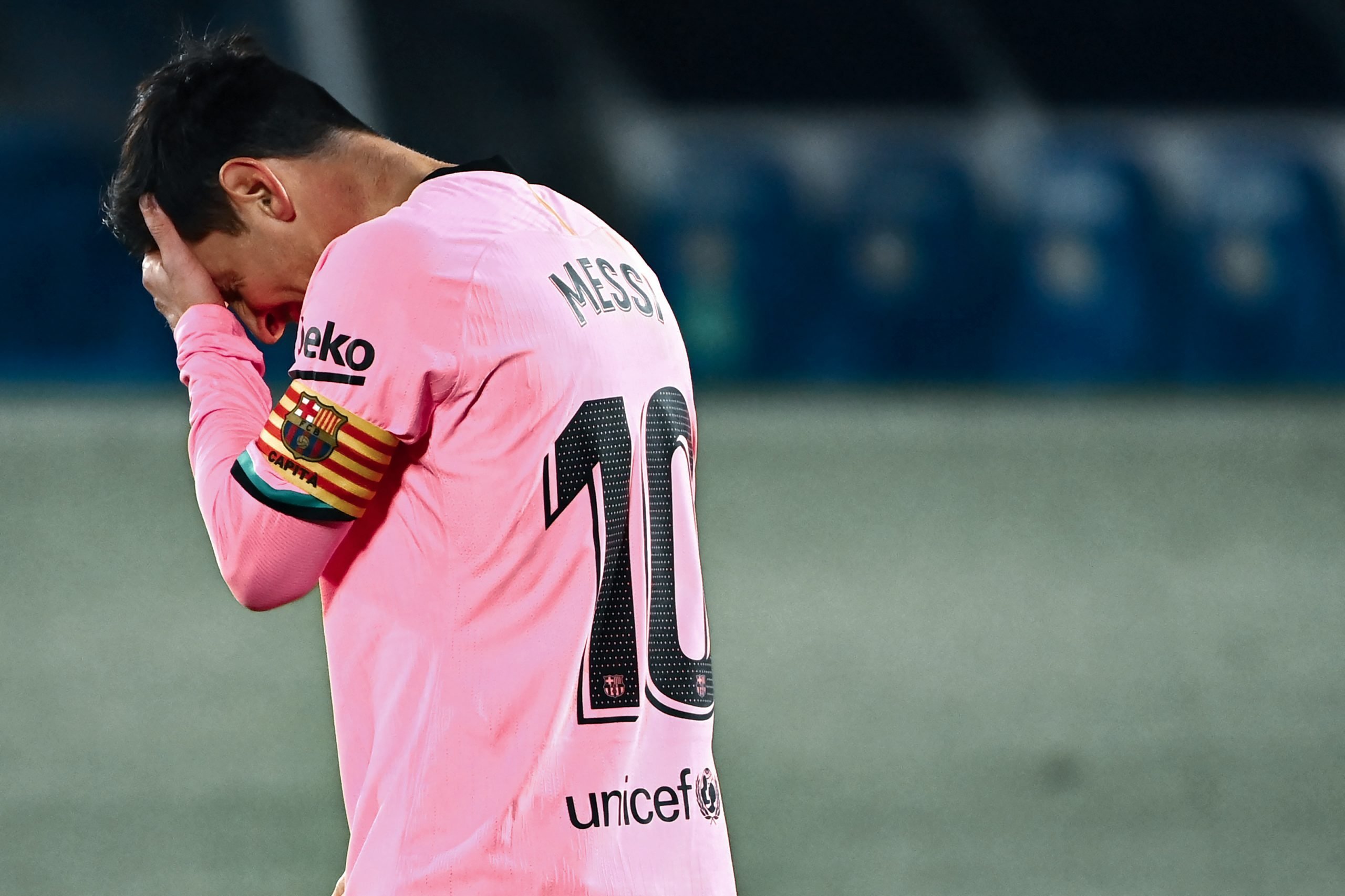 Going into the 2020/21 season, we always knew it would be tough for Barcelona. Ronald Koeman is still fresh on the bench, the president Josep Maria Bartomeu is no longer and a big chunk of the squad is gone. Of course, the Catalans have managed to retain Lionel Messi in the team but so far, even the Argentine has been struggling to get going.

All of that combined has brought them two wins, two draws and two losses to start the new campaign, a record they can’t be proud of. One major factor in that story is simply their inefficiency in front of goal.

Barcelona have only scored three times from their last 54 shots on goal, which underlines their problems perfectly. Of course, the loss of a major figure like Luis Suárez was always going to impact their performance but with the exception of Ansu Fati, no one has really stepped up to fill his shoes.

Admittedly, with the lack of new arrivals for that frontline, this was somewhat to be expected. Still, credit where credit is due, there were some improvements on the pitch. If you were to judge the ongoing campaign simply through results then yes, it’s been difficult and disappointing.

At the end of the day, of course, this is what matters – points and the position in the standings. However, in reality, there’s more to it than that. Many have already chalked this season off as a transitional campaign – a necessary step Barcelona have to make in order to return to the top.

This implies that the expectations are somewhat lower and there is some leeway for both the manager and the players. Change doesn’t happen overnight and Koeman is well aware of it. Slowly but surely, the team’s physique is rising and so does their understanding on the pitch.

The coach is still finding his gala XI because while some players ‘pick themselves‘ every week, others make it more difficult to make a decision. At the end of the day, however, it’s still too early to draw any kind of conclusions – too early in Koeman’s tenure and too early in the 2020/21 season as a whole.

The main thing is that the team is generally improving, even though the results may not show it as of yet. Once everything finally clicks into place, Barcelona will be back.

Until then, however, the fans will have to weather the storm and trust in the process.