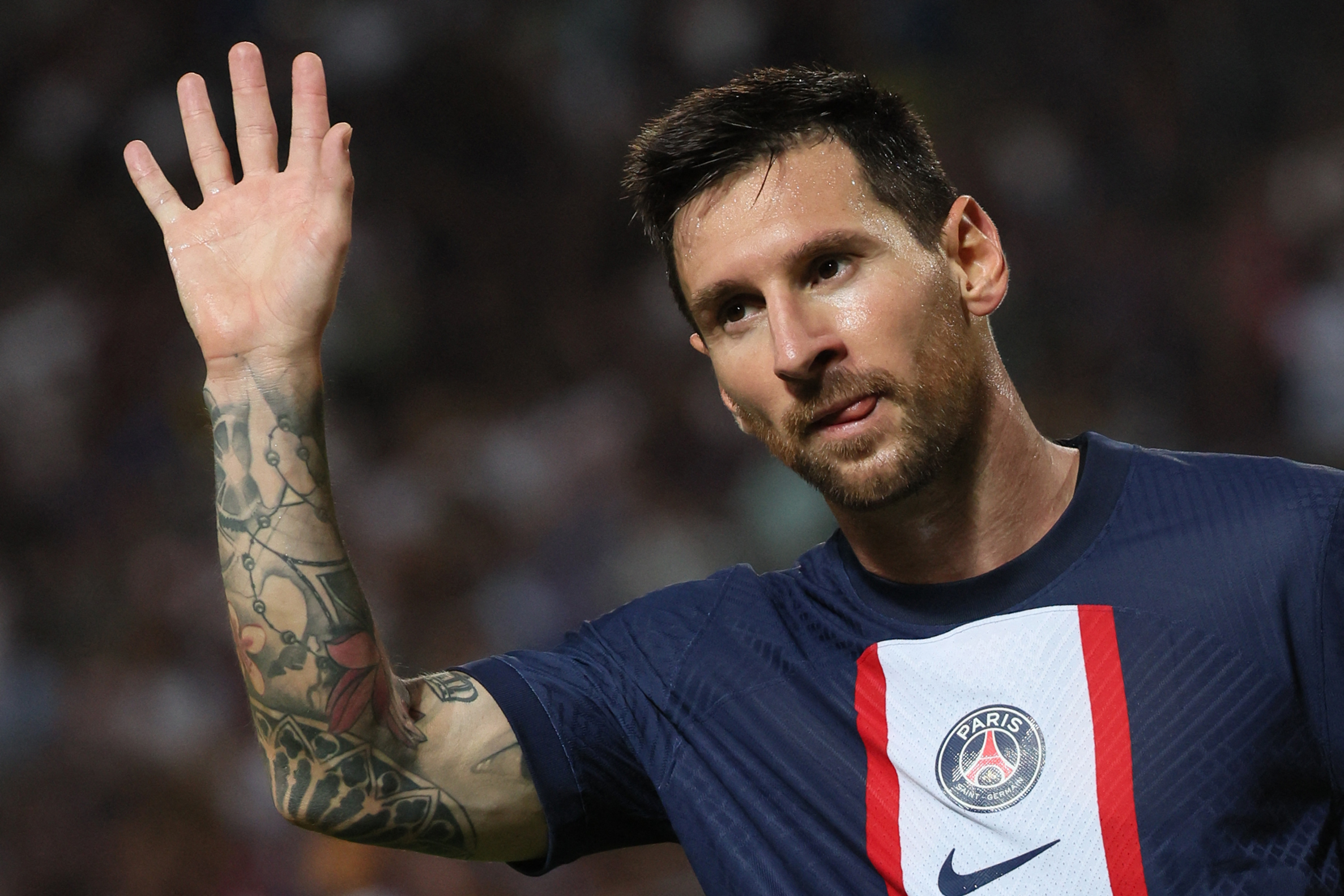 In a major development with regard to Barcelona’s pursuit of former captain Lionel Messi, the Blaugrana have started negotiations to bring back the 35-year-old to Camp Nou according to Cat Radio.

The footballing world was shocked when Messi departed Barcelona last year, with the Catalans being unable to renew his contract due to the financial situation.

The Argentina captain joined PSG on a two-year deal and after a slow start in France, he is starting to get back to his best since the turn of the year. He has made a fine start to the new season, scoring a stunning goal for Les Parisiens against Clermont Foot recently.

Given the way Messi’s departure was handled last summer, president Joan Laporta has stated on multiple occasions during interviews recently that the Argentine superstar’s chapter with Barcelona is not over yet, hinting that the club want to re-sign him next year and give him a chance to end his career at Camp Nou.

Manager Xavi Hernandez is also onboard with the decision and is keen on reuniting with his former teammate next year, when his contract with PSG runs out and he becomes a free agent.

And now, as per the aforementioned report, Barcelona have already started negotiating with Messi’s entourage to bring the seven-time Ballon d’Or winner back to Camp Nou next year.

PSG, for their part, plan to keep hold of the 35-year-old global icon and want to hand him a new contract. However, the report states that the chances of Messi securing a return to Barça are quite high.

The relationship between Messi and Laporta has not been at its best due to the manner of the former’s exit last summer. So, the Blaugrana are reportedly working on repairing the relationship quietly while also laying the groundwork to welcome back the club icon to Camp Nou.

With talks between Messi’s camp and Barcelona already underway, there may well be a chance that the little magician returns to Catalonia for one final flourish.