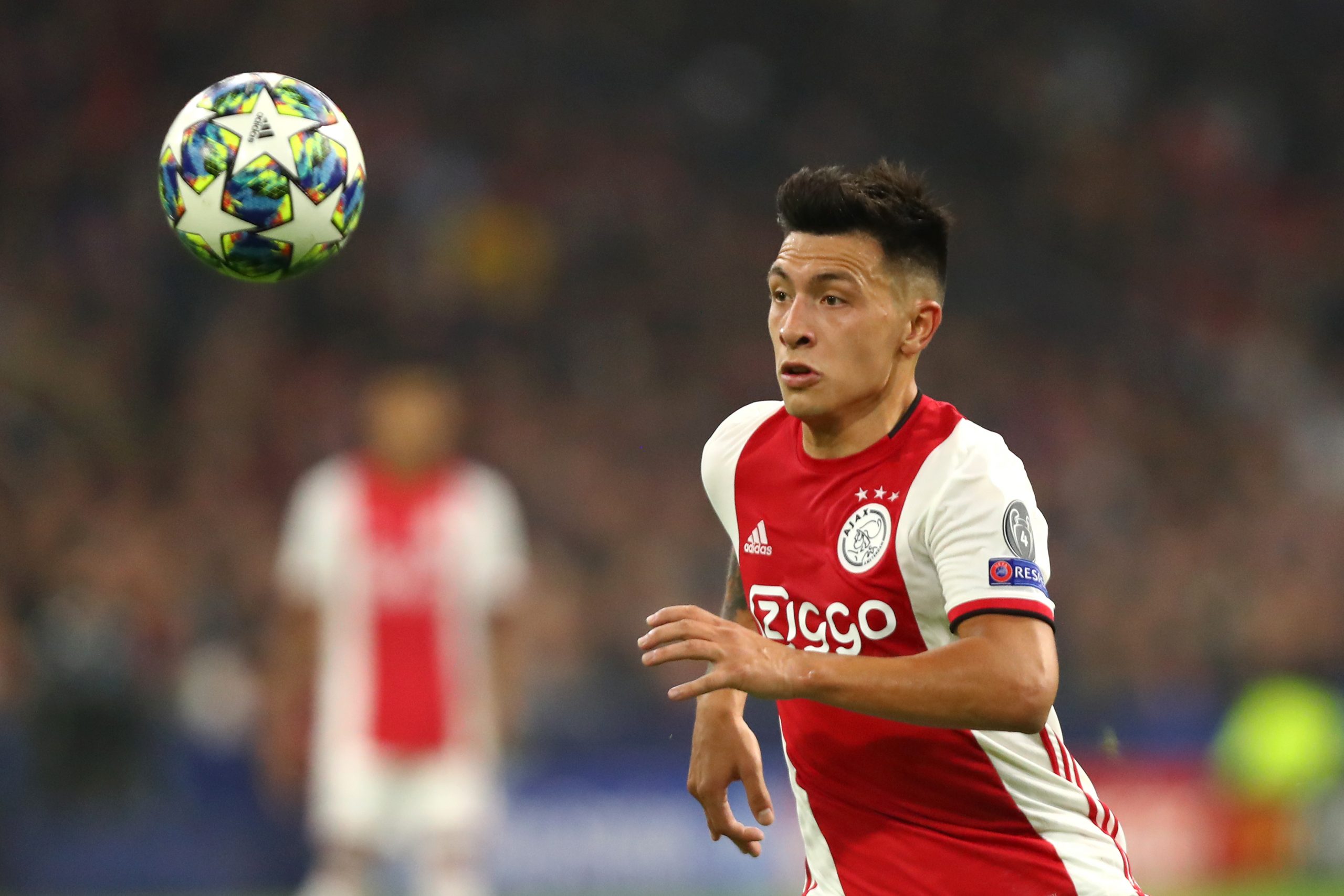 Barcelona are keeping a close tab on Ajax defender Lisandro Martinez as part of their defensive reinforcement program for the next season.

The Catalan club showed sheer interest in signing the 23-year-old defender at the start of the ongoing season but had to back out owing to financial difficulties. They, however, did propose a loan offer but Ajax were quick to rebuff any kind of deal.

Now with stability brewing, Barcelona have decided to reignite their interest and are reportedly set to launch an official bid in the summer.

Martinez signed a new long-term deal with Ajax back in October 2021, but SPORT says he has a verbal agreement with the team that they won’t block any move in case of a lucrative offer.

A 2021 Copa America winner with Argentina, Martinez has been praised for his versatility as despite being a centre-back, he can also play as a central midfielder.

That coupled with his sheer physicality and intelligent off-the-ball movement has caught Xavi attention, who now wants to bring Martinez to upgrade a teetering defense.

According to El Nacional, Ajax manager Erik ten Hag knows his defender is wanted by the Camp Nou outfit and although is he reluctant on losing him, he is aware that a price worth €32 million will be enough to pry him away.

As it turns out, Xavi wants Martinez to acquire the left centre-half position and the 23-year-old will more or less replace Clement Lenglet from the team.

To bring Martinez, Barca will have to offload a certain number of players and the team will not shy away from losing Lenglet as well as Samuel Umtiti.

Xavi thinks Martinez fits perfectly into his plan. The defender has played regular UEFA Champions League matches and was, in fact, among the five players with the most successful passes throughout the group stage this season.

Above all, he also recovered mot balls during the outings and also kept someone like Erling Haaland at bay during the time.