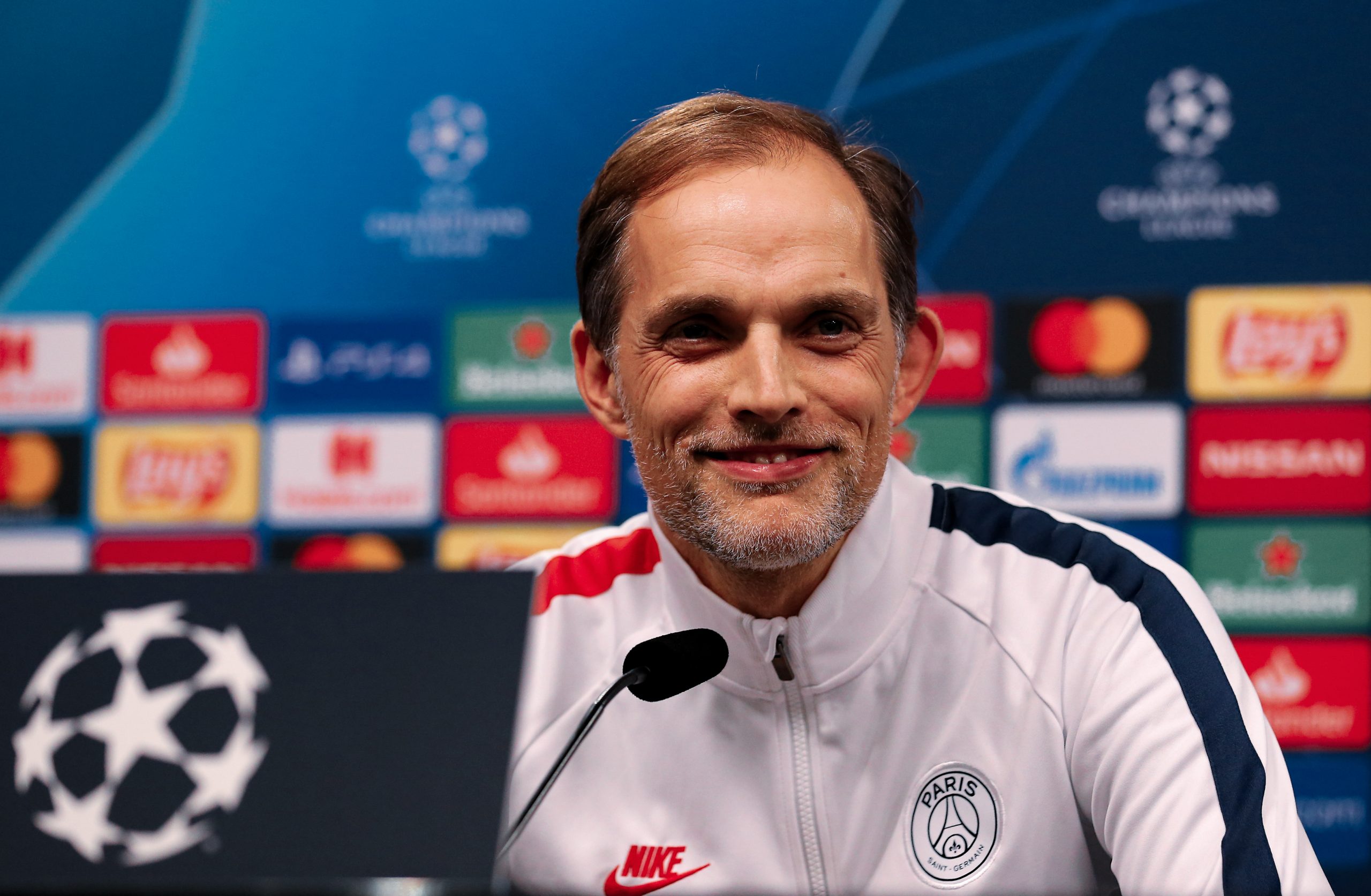 After 2 years in-charge, German manager Thomas Tuchel was dismissed by PSG. Under Tuchel, PSG won two Ligue 1 titles, two Trophees de Champions, one Coupe de France, one Coupe de la Ligue, and reached their first ever Champions League final. With Tuchel available, and with Ronald Koeman breaking all the wrong records at Barcelona, will replacing the Dutchman with the German help pivot the Catalan club in the right direction?

Tuchel has been termed as the first ever laptop manager, a manager whose methods rely on observations and statistical analysis instead of playing experience. His success has given birth to other similar managers such as Julian Nagelsmann. Tuchel’s managerial career truly started with Mainz 05, but it was when he replaced Jurgen Klopp at Borussia Dortmund that his name was put on the map.

Tuchel a manager who values having possession, a philosophy perfectly suited for Barcelona. Under him PSG used to build from the back. Tuchel instructed his players to move so as to allow the player with the ball to always have at least two passing options available to them. PSG were also capabe of playing counterattacking football, however Tuchel made sure that while the wingers were playing between the lines, the rest of the team maintained their shape.

At Dortmund, in addition to creating triangles in the midde of the pitch, the team utilised the wings to lure the opponent to one side in order to create space in the middle. Tuchel created his own rendition of Juego de Posición, where he incorporated traditional German football with traditional Juego de Posición. Juego de Posición involves maintaining a ball-oriented positional structure with the objective of either opening gaps to create chances or forcing the opposition back while maintaining possession, while traditional German football consists of aggressive movement of the players towards the ball. While this style of play is good in defense as it puts pressure on opponents and closes down space, it’s a liability offensively as it creates rushed attacks, overloads positions on the pitch without establishing a link to other zones and it decreases possession.

However, blending Juego de Posición and the German-style can result in a very effective strategy. The issue with Juego de Posición is that it is hard to break open and penetrate low-blocks. As seen during Quique Setien’s tenure at Barcelona, his tactics were built on this, and Barcelona always struggled against teams that deployed low-blocks. The incorporation of Germany’s aggressive playstyle tackles this limitation. In the event where standard positional play was unable to create openings in the opposition, Tuchel instructed his wingers to overload the area with the ball. This often surprised the defenders and allowed Dortmund to use rapid combinations on small space to advance, and in the case that the defenders pursued the wingers, it helped create space for the full-backs.

A similar tactical sequence being deployed at Barcelona by Tuchel could look like:

After Fati and Dembele move inwards, either the opposition fullbacks (#6 and #3) trail them, which creates space for Alba and Dest.

In the case that the fullbacks do not pursue the wingers, this movement still favors Barcelona as it allows the team to advance on small spaces. Messi can pass the ball to Fati who can surge into the space in front of him. It will be difficult for the opposition’s #2 to cut Messi’s pass as he will position himself towards Griezmann (to cut that potential pass). Should the opposition’s #4 press Messi, there’s a lot of space for Dembele to make a run.

Of course, tactics on paper do not always work properly in the game as there are lot more factors in the game. However, a manager as capable of Tuchel should easily be able to translate his philosophy and ideas on to the pitch.

In today’s footballing world, being able to manage and handle the dressing room is just as important as developing tactics. With the role of agents increasing and the average wage of players increasing, player power is becoming prominent in the game. Luckily, Tuchel is a commanding and vocal manager.

There have been many clips of him screaming at the players, which shows that he is not intimidated by them. At PSG he was able to manage a dressing room with some of the biggest stars in the world like Neymar and Mbappe, and so he should be able to handle Barcelona’s locker room as well.

Moreover, Tuchel has already worked with one of Barcelona’s biggest asset before: Ousmane Dembele. The reason Barcelona spent €120 million on the Frenchman was because of Dembele’s performance under the German manager. If there is anyone who can unlock the Mosquito‘s potential, it is Tuchel.

Tuchel is also known for giving chances to youngsters and facilitating their development, which he did successfully at Dortmund and PSG both. It will be very important for a Barcelona squad that has gems like Riqui Puig, Ansu Fati, Pedri, among others.

In the past, there have been events where Tuchel has clashed with the board members of clubs who have not allowed him to operate as he wanted to. At Dortmund, Tuchel had to lock horns with the chief executive, Hans-Joachim Watzke, and their fights were often made public.

From his time at PSG, there has not been much light on his relationship with sporting director, Leonardo, however it’s most probable that the two did not see eye to eye as PSG ended up signing more players that Tuchel did not ask for than he did ask for. With Barcelona’s elections on the horizon, should Tuchel be chosen by any of the presidential candidates, in order to ensure an effective administration, Tuchel will have to get along with, and work closely with the sporting director that is appointed by the president.

Tuchel’s tenure at PSG was a shadow of what it could have been. Had Kylian Mbappe buried the open goal presented to him in the Champions League final, the German manager would have had won PSG their first Champions League ever. Tuchel’s playstyle is tailor-made for Barcelona, so much so that club legend Dani Alves explicitly said that Tuchel reminds him of Guardiola.

“I love Barcelona. No offense to Paris. I was watching it and everybody was staring and we could feel it you know. The ball was coming and it was a goal and it was no offside and we thought we [Dortmund] were spectacular but these guys…”

Quique Setien had the tactics but was not commanding. Ronald Koeman is commanding but has no tactics. Thomas Tuchel is the best of both worlds, one who knows what to do on and off the pitch, and he definitely is someone of spearheading Barcelona into a new era.