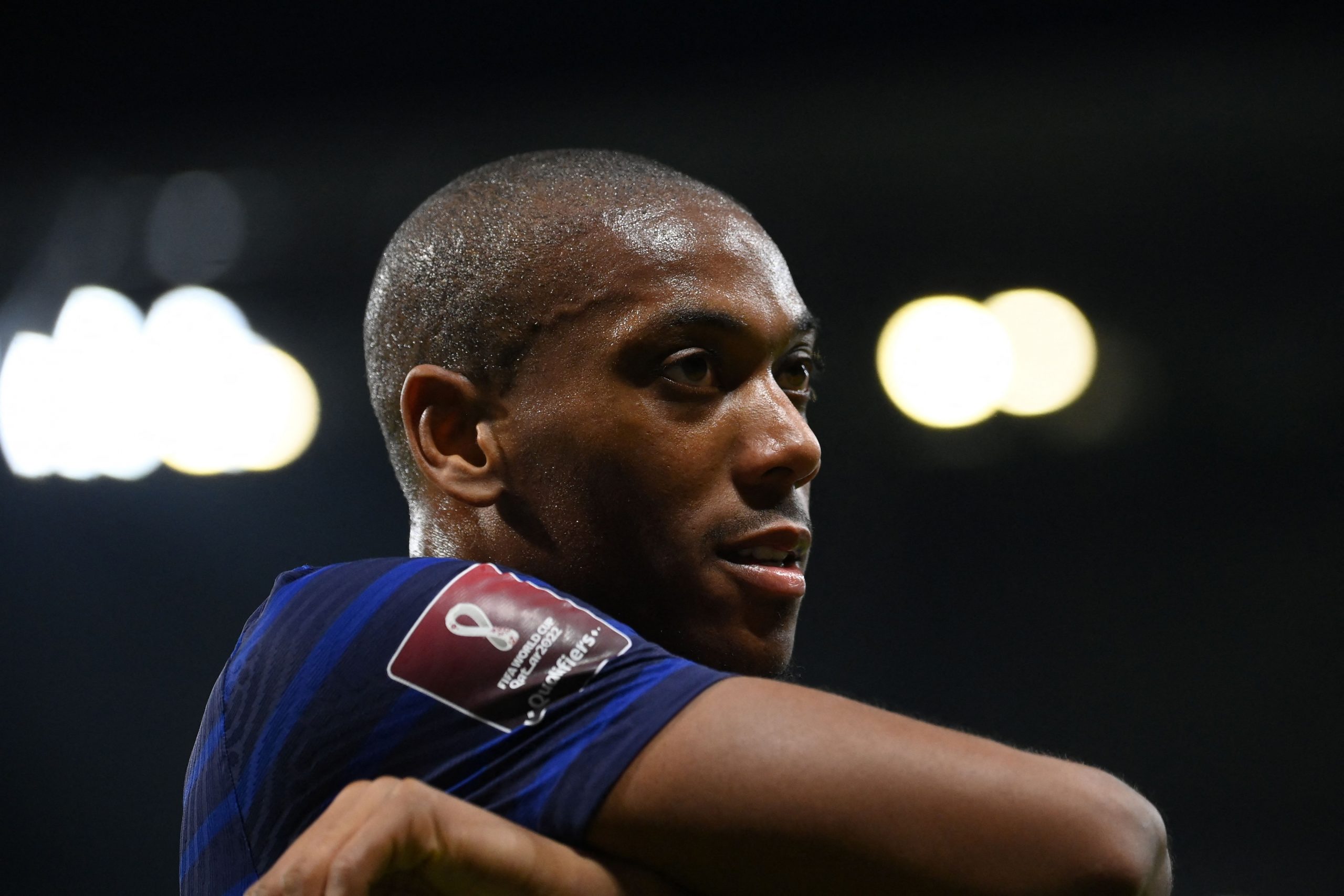 Barcelona have been struggling in the striking department for quite a while now. Many of those who were intended to succeed are not performing at expected levels. In the case of Sergio Aguero, he cannot play at all.

As per a recent report by Fichajes, the Catalans are in hot pursuit for Anthony Martial this winter window. They are not the only interested parties, however, as Sevilla and Juventus are also interested in him.

Martial has been playing top-flight football since the 2012/13 season, when he played for Olympique Lyonnaise. In the years since, he has racked up 92 goals and 45 assists in 330 matches. His promise led many to believe that he would be one of the world’s best footballers.

The hope of this was especially high in the 2019/20 season, where he scored 17 goals and gave six assists in the Premier League. For the Frenchman, this was indubitably his best season as a footballer.

Neither Manchester United nor their current manager, Ralf Ragnick, want nothing to do with him anymore, though. The Frenchman is regularly out of form, to United’s dismay. His finishing ability has taken a severe downturn in the past two years. In 22 league matches last year, he scored just four goals, this too from 7.4 xG.

Barcelona need to add numbers to the forward line and have to do with what they can get. While Martial is not the best scorer among forwards, he is a reasonably good passer of the ball. This will be especially useful for Xavi Hernandez, with his possession-heavy style of play.

Further, while he prefers to play centrally in the forward line, Martial is quite versatile and can be deployed across the frontline.

As for Sevilla, the current league runners-up have lost players to the African Cup of Nations. Their chief scorer last season in Youssef En-Nesyri as well as third-choice striker Munir El Haddadi have both left to play for Morocco. Given their absences, Los Nervionenses will need someone to bring in the goals.

Rafa Mir has taken up most of that responsibility, but is far from capable of carrying that burden alone. Both Erik Lamela and Suso have been hit with long-term injuries as well.

Like the other two clubs in question, Juventus have suffered a great deal this season, too. The Bianconneri lost Federico Chiesa to an ACL injury recently and are desperately looking for offensive reinforcements.

With the risk of losing Alvaro Morata ever-looming, they need the services of someone like Martial to aid them in the striking role.