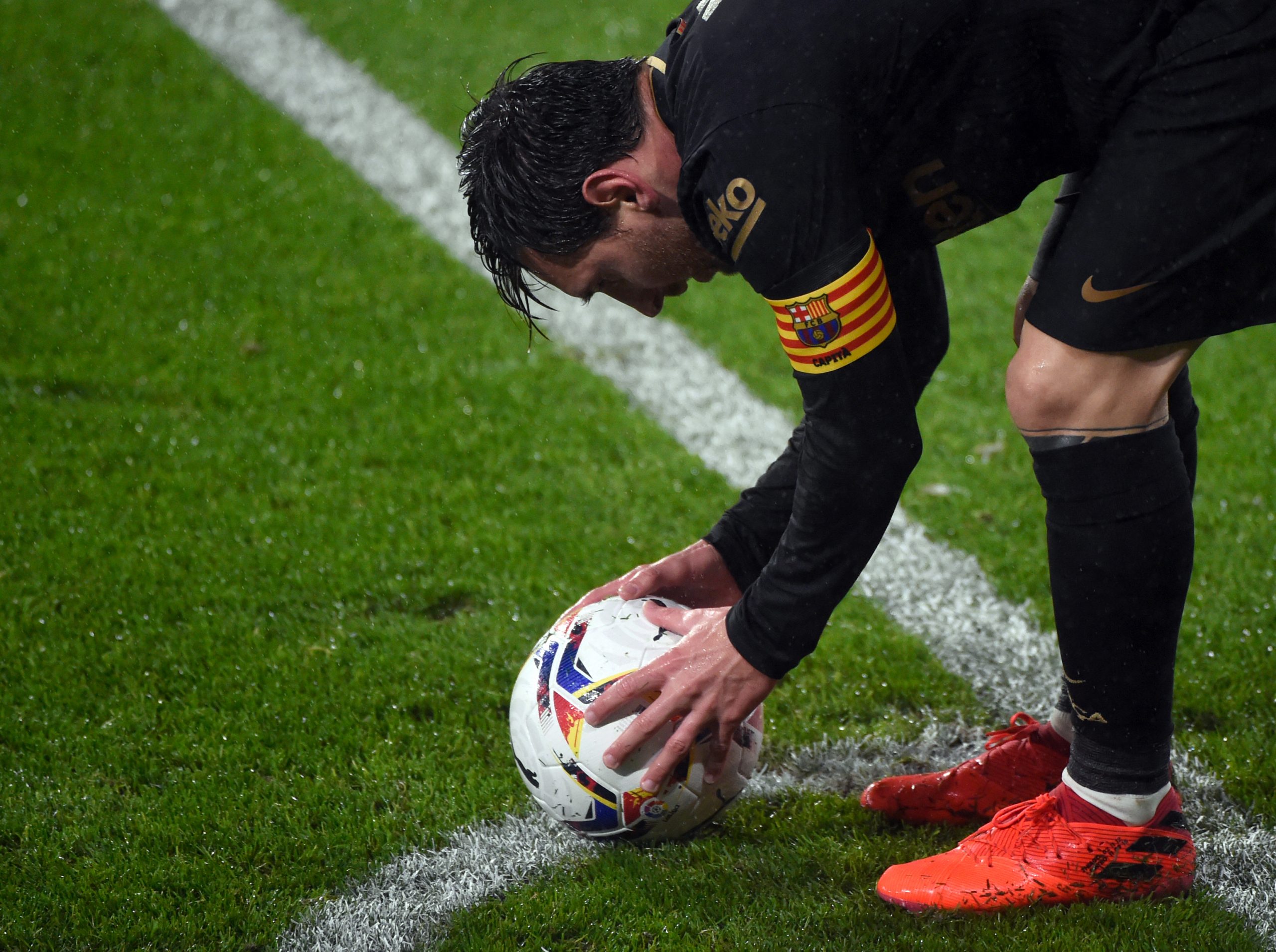 Ronald Koeman’s start as a Barça manager has been deemed a success so far by Culés as the 2020/21 Barcelona squad looks much more hungry and competent in every area since the former defender took over. The defence, while not being world-class, has seen some welcomed improvements, especially in the full-back area, the midfield and attack, however? Just sublime! Whether it is Ansu Fati’s marvellous start to the season or the team playing with Leo Messi rather than for him, Koeman can be satisfied with his Barça side.

After reversing the Balaídos curse and battering Villarreal, Barcelona host Sevilla to confirm their superb start of the season, Sevilla is a magnificent side, having won the Europa League back in August and just fresh off a win against Levante in the Andalusian region last week. If history repeats itself, Barça must batter the Sevillans as they are used to take a beating at the Camp Nou. The recent results the Catalans have had against Sevilla at Camp Nou have seen them win 4-0 with Ousmane Dembélé’s last competitive goal to date, 6-1 in the return leg of the 2019 Copa Del Rey and 4-2 about two years ago. Koeman has to call for a demolition this time and confirm his side’s superb start to the campaign.

Now, the tricky part is predicting the lineup the former Barcelona defender will go for. Whether Koeman will stick to his Gala XI and not rest players after a week where the same players have already started the first two games is perhaps too harsh on either the players and the bench ones because they also deserve to play after two games sat on the sidelines. Players such as Dembélé, Francisco Trincão or Pedri have a part to play and perhaps starting new signing Miralem Pjanic or youngster Riqui Puig in place of the ageing Sergio Busquets would perhaps be astute. On the defensive side of things, it will be interesting to see if Koeman sticks with Sergi Roberto, who is just fresh of a good performance in the Galician region or plays newcomer Sergiño Dest for his Barça debut.

Every Culé want to see Barcelona’s new shiny toy named Sergiño Dest. The USMNT full-back has just finalised his transfer from Ajax after the Catalans stole him from the Bavarian giants at the last minute. Barça’s recent struggles have mostly come because they didn’t have the best full-backs and after seeing Nelson Semedo leave Catalonia two weeks ago, the fans were eager to see Dest.

Whether he starts on the bench or not, he will most definitely have gametime against Sevilla, and he can showcase his talents in front of his new fans after a horrendous presentation. Dest will be one to keep an eye on and hopefully; he thrives under that pressure.