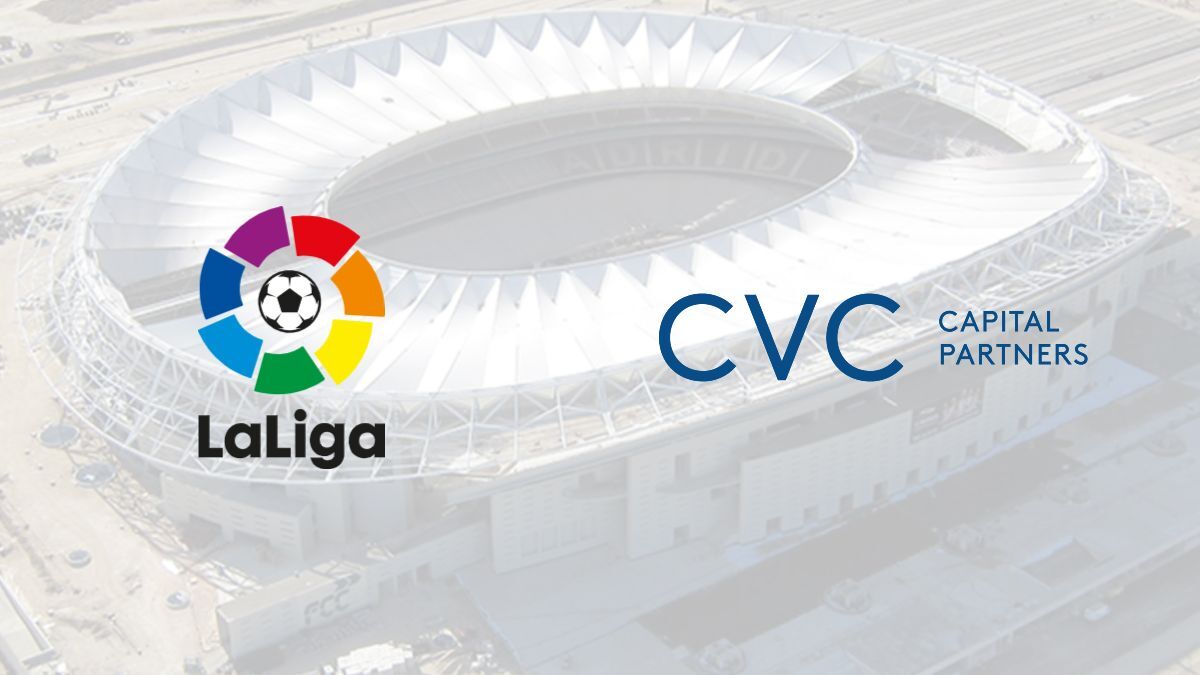 Barcelona, Athletic Club and Real Madrid were in unison in rejecting the CVC deal. The trio considered it “an illegal transaction that causes irreparable damage to the entire Spanish football sector.” They argued that they should not have to be bound by statutes that last half a century.

Over the course of the last few months, Barcelona’s tune has changed. They are no longer as hesitant towards it as they were before, and are considering signing the deal.

As per 2 Playbook, the Blaugrana are set to receive a financial injection of €270 million. The Spanish media house also added that the money will be counted as revenue and not debt.

The CVC deal was at the heart of a lot of conversation in August last year. This was especially the case given Lionel Messi’s departure from the club, which could have been avoided had the club accepted the deal. The change in sentiment from Barcelona has come late, but with reason.

A part of the deal involves Barcelona giving away 8.2% of their audiovisual rights to the CVC, which would amount to around €16 million a year, for 50 years.

The Catalans initially rejected this because of their crushing debt crisis. They had loans to pay Goldman Sachs worth €595 million to be paid in 10 years, and a further €1.5 billion which would have to be repaid in 35 years.

They believed that accepting the CVC deal would result in €270 million worth of additional debt, but that is not the case.

Instead, the money being considered as revenue will help the Catalans record profits, which will balance the books for the 2021/22 season, as well as alleviate the losses sustained last season.

With increased revenue this season, Barcelona will be able to make more signings in the next campaign. The Blaugranas’ wage limit would then be increased, allowing them to accommodate more signings.

No deal has been accepted as of yet, but it seems as though Barça are closer than ever to this.