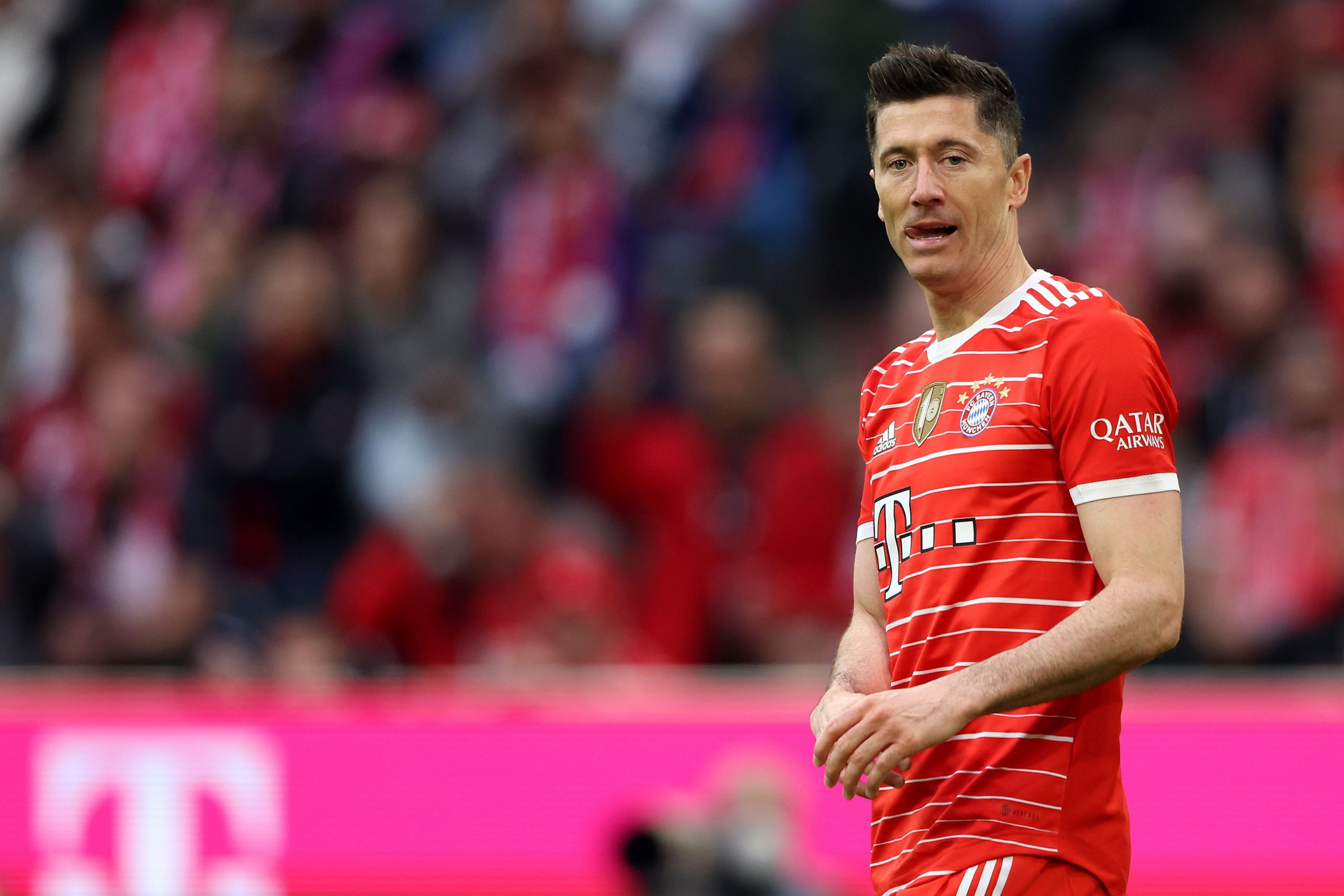 As the Robert Lewandowski transfer saga continues to unfold, there have been fresh developments with regard to the Bayern Munich striker’s future beyond the current season.

The 33-year-old, who is entering the final year of his contract with Die Roten, has his heart set on a summer exit. But the German champions are reluctant to let their ace goalscorer leave in the upcoming transfer window.

Reports emerged on Thursday claiming that Lewandowski had decided not to sign a new contract with Bayern Munich and had informed them of the same. It leaves the Bavarian giants in a difficult position as they have to sell him this summer or risk losing him for nothing next year.

It was further claimed that Lewandowski has already held talks with Barcelona manager Xavi Hernandez and is keen on securing a transfer to Camp Nou before the next season starts.

And now, Toni Juanmarti has provided a new update on the matter, claiming that Bayern Munich are now reassessing their stance on Lewandowski and are analysing the situation.

The record champions are now starting to think about potential replacements for Lewandowski as well as the transfer conditions that they need to set for the sale of the Poland international in the summer.

At the same time, Barcelona are ready to pounce and are planning to present a formal offer to the German champions as well as Lewandowski in the coming days.

This is a major development in this transfer saga, considering that not long ago Bayern were completely ruling out the possibility of Lewandowski leaving. Now, though, they could be willing to negotiate with Barça, which comes as a huge boost for Xavi & co.

Lewandowski has enjoyed another scintillating campaign with the Bavarian bigwigs and, if signed, can be a top-notch addition to the Barcelona squad. The Catalans could soon present Bayern with a formal offer and it remains to be seen how much the German champions want for their striker.