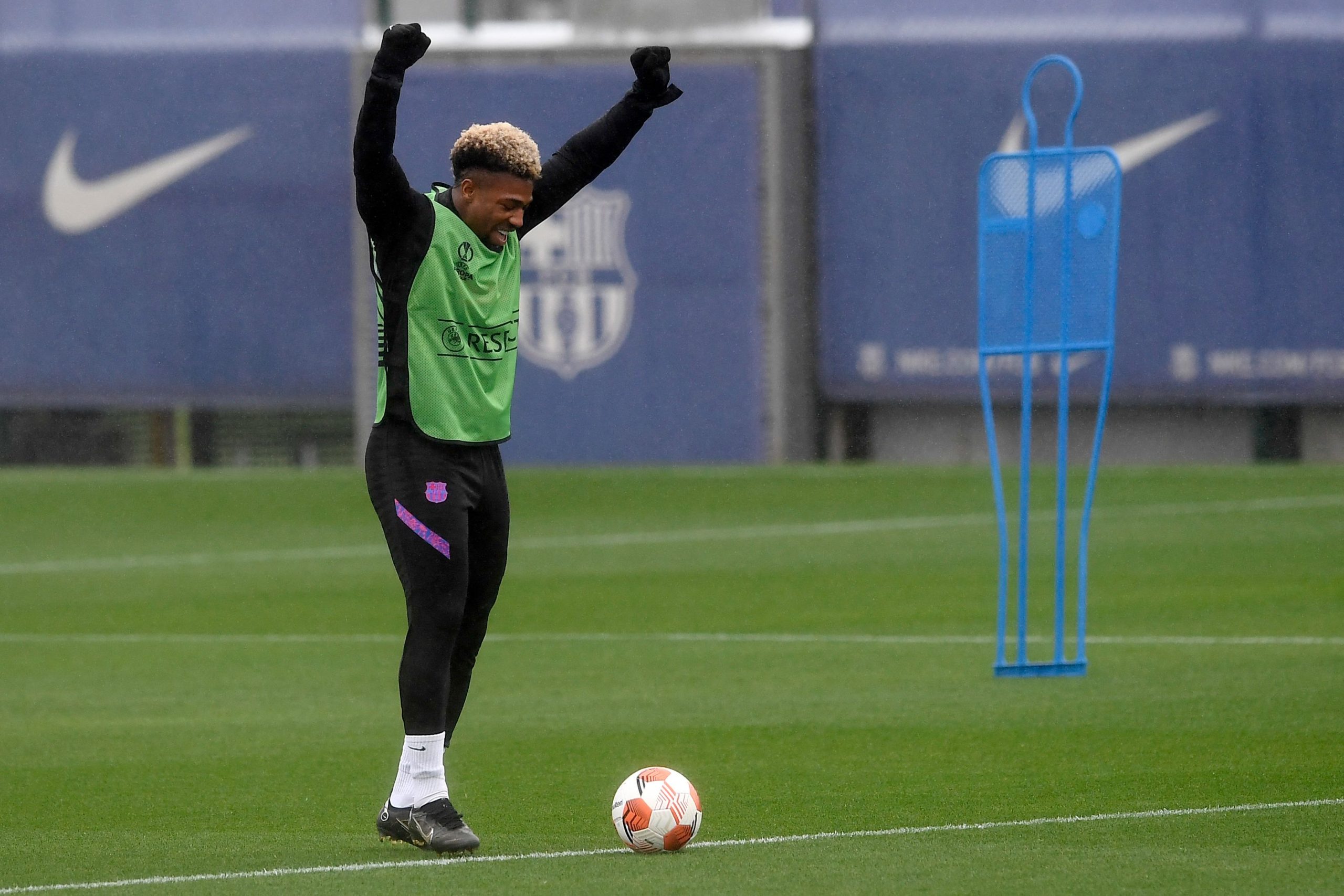 Barcelona are gearing up for a major renovation in the upcoming summer transfer window. They are expected to offload several fringe players in order to make way for newer, more promising individuals.

The three players in question are Adama Traore, Martin Braithwaite and Luuk de Jong. They are likely to be deemed surplus to the requirements in the coming season, especially with Barcelona B star Ferran Jutgla knocking on the first-team door.

Adama is currently on loan from Wolves, having joined the club in January. He was brought in to add more depth to the attacking unit, but after a promising start, he has fallen behind in the pecking order.

The Spaniard is set to be released by Barça in the summer, with the attacker set to return to Molineux.

Another player currently on loan at Barcelona is Luuk de Jong. The Dutch veteran has proven to be far more useful than Adama, often making an impact with his late cameos off the bench.

Luuk has already racked up six goals in La Liga this term. But despite his impressive performances, Barcelona are unlikely to keep hold of his services, as the forward looks to return to parent club Sevilla.

Martin Braithwaite, meanwhile, is gunning for a place in the Denmark team for the upcoming FIFA World Cup. Braithwaite has not played much football since returning from injury, with Xavi using him in only ten minutes of league action since.

A move away from Camp Nou, therefore, could be essential if the Dane is to keep his World Cup hopes alive. Unlike Adama, though, he may end up remaining in La Liga, with Valencia among the clubs interested in the services.