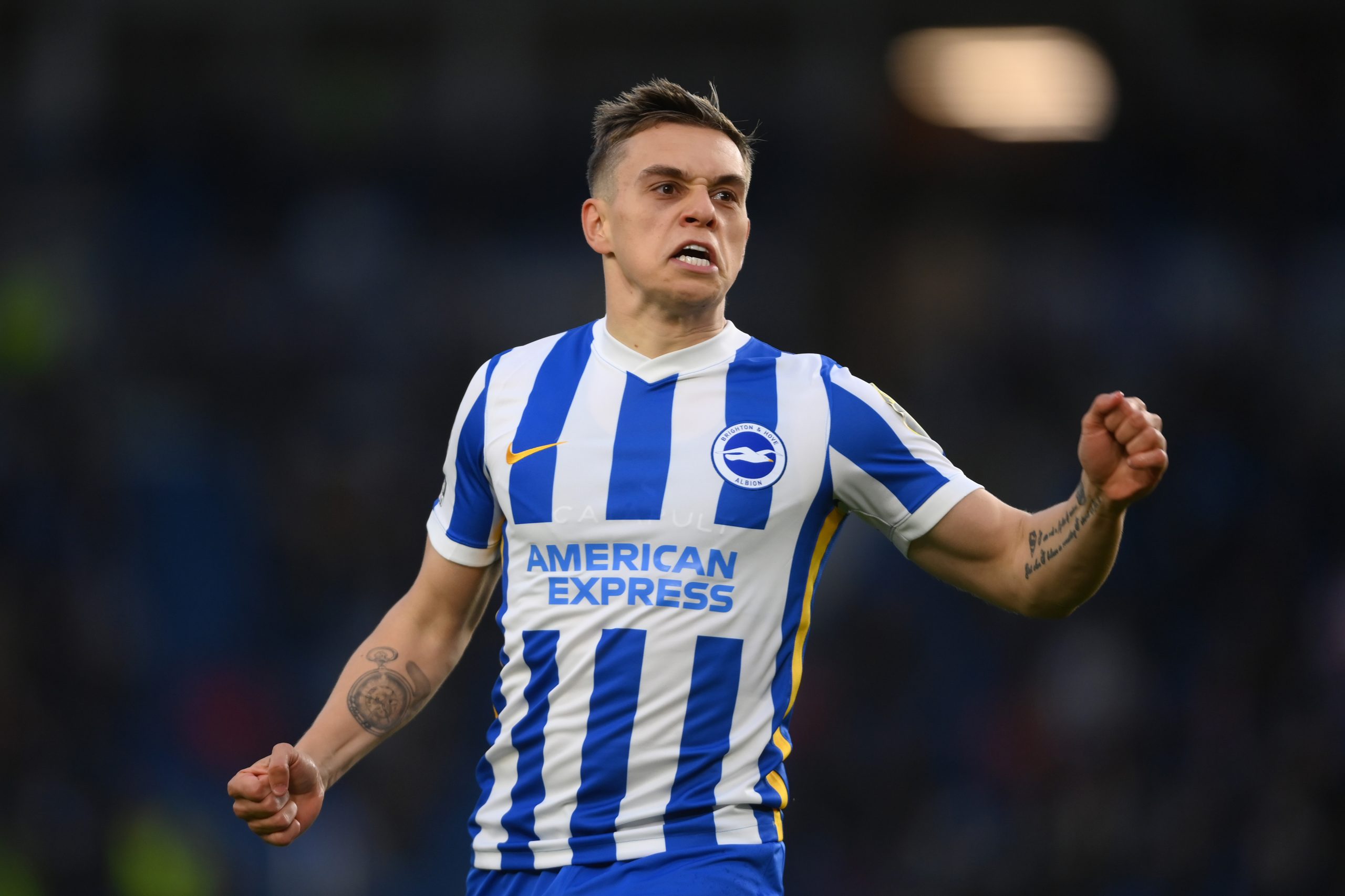 Even with talks of a move for Manchester City forward Ferran Torres doing the rounds, Barcelona continue to get linked with various names in the transfer market as they look for attacking reinforcements in the January transfer window.

The latest name to have been touted as a transfer target for Barcelona is Brighton & Hove Albion attacker Leandro Trossard. Indeed, Fichajes reports that the Catalans have the 26-year-old Belgian international on their scouting list.

Trossard has spent almost his entire professional career in Belgium. Having made his breakthrough at KRC Genk, the versatile forward went on to notch up 120 appearances for the club, before making his way to England in the summer of 2019, signing for Brighton & Hove Albion.

Since joining the Seagulls, Trossard has been a regular in the side and has featured 82 times to date, scoring 13 goals and chalking up nine assists.

While the numbers do not really scream out, the 26-year-old has managed to catch the eye of the Barca scouts due to his impressive all-round play, the report adds.

Versatile enough to play out on the flanks, or as a false nine and even as a central attacking midfielder, the 14-time capped Belgian international backs it up with great technical ability, sharp dribbling skills, intelligent movement and the knack of finding the back of the net from range.

Xavi Hernandez & co. are in the market to bolster their attacking line, and while Trossard might not be the biggest name around but has shown enough over the past year to indicate that he can make a difference at the highest level.

Contracted with Brighton till 2023, the 26-year-old is valued at around €25-30 million. With the Catalans currently said to be scouting, it remains to be seen if they decide to take their interest forward or look at other alternatives.