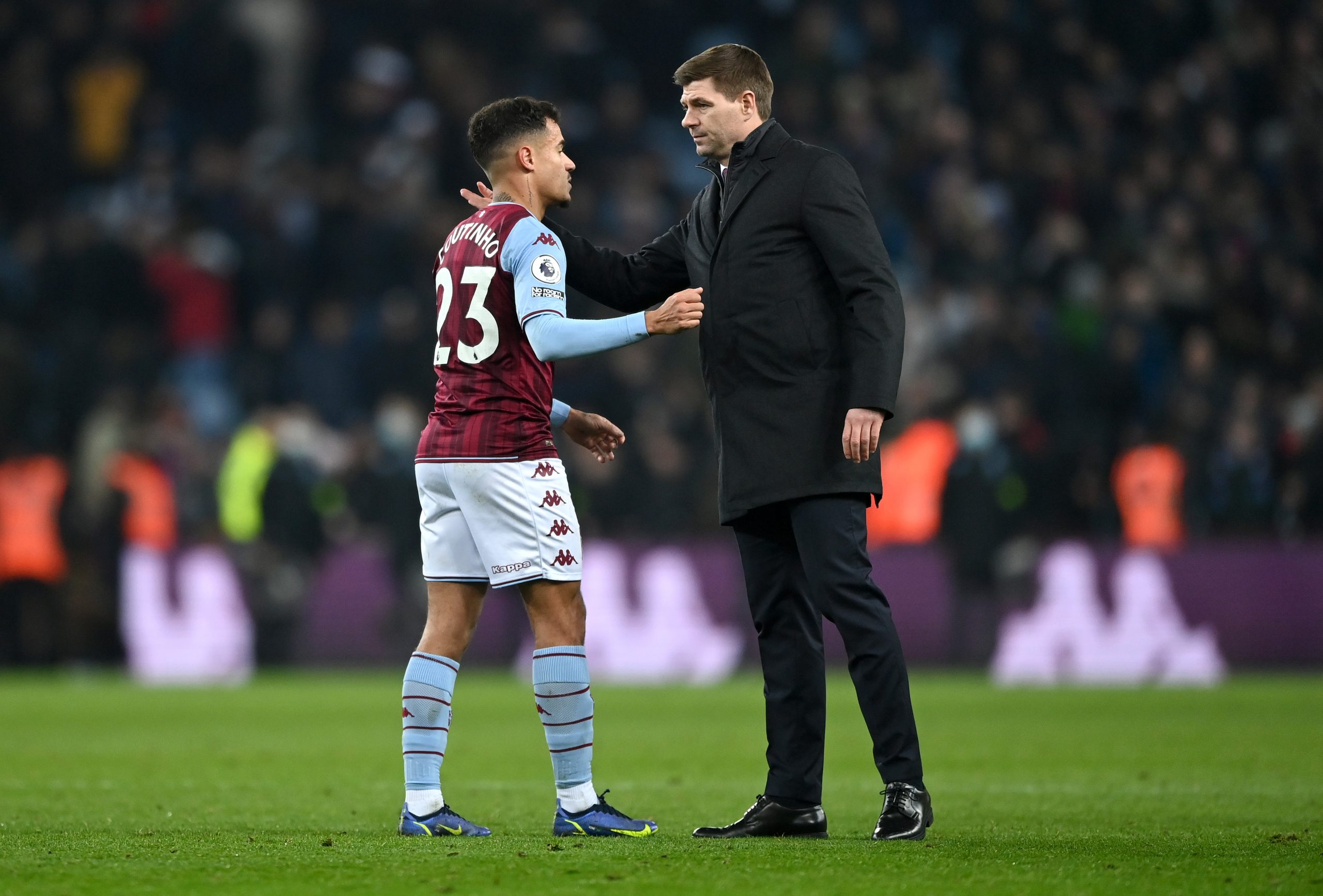 According to a recent report from Mirror, as relayed by SPORT, Aston Villa are considering offloading Philippe Coutinho in the upcoming January transfer window.

It appears the former Barcelona star has fallen out of favour at Villa Park, especially after the appointment of new coach Unai Emery. The former Arsenal boss does not count the Brazilian in his plans and may offload him in pre-season.

This comes after a difficult period for Coutinho, who had joined Aston Villa on a permanent deal worth €20 million in the summer.

The decision was made by former coach Steven Gerrard, who was sacked midway through the season. During that time, Coutinho has not been able to live up to his price-tag either, having failed to register even a single or assist in the Premier League so far.

In light of his struggles, Coutinho’s future at Aston Villa could be in doubt, with new coach Unai Emery looking to sanction his sale in the January transfer window.

Flamengo have emerged as one of the clubs interested in the services of the former Liverpool superstar. And as per the report, Barcelona may have a lot to gain from a potential transfer in January.

This is because the Catalans had reserved a sell-on fee clause of 50% on the condition that Coutinho is sold this season. A January exit, therefore, would mean the club will get half the revenue earned by Villa when they offload Coutinho.

Although the Villans are not expected to earn a fortune from the sale, it may still benefit Barcelona, who are in desperate need of reinforcements in the January transfer window.

The Blaugrana have reportedly identified the right-back position as one of the positions that need to be addressed. The revenue from the Coutinho sale, to that end, could help fund a move for a new right-back next month.