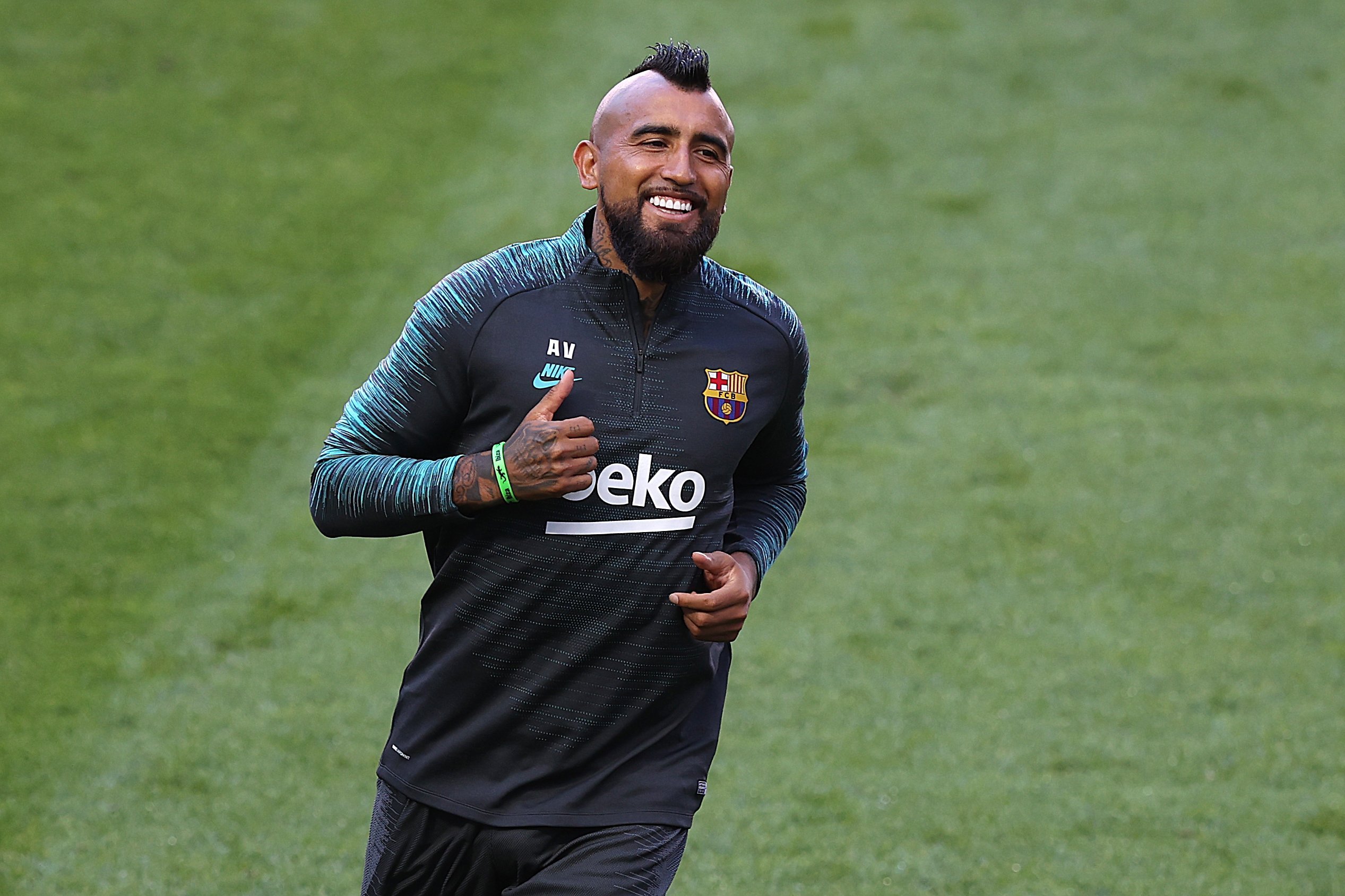 An interesting stat from Barcelona’s latest departure Arturo Vidal came out. Excluding Lionel Messi with 95 goals and Luis Suárez with 51, Vidal is the Barcelona player who has been most involved in goals in La Liga, more than any other player in the club since the start of the 2018/19 season. Vidal was involved in 20 goals, scoring 11 goals and distributing 9 assists.

With Luis Suárez practically out of the Camp Nou and Arturo Vidal officially announced as a new Inter Milan player, Barca have just lost two of their most effective players when it comes to generating goals in the Spanish league.

It will be necessary to see who will be in charge of taking responsibility for those goals that may decide whether Barcelona becomes La Liga champions or not. It is the perfect time for Antoine Griezmann, Philippe Coutinho, and Ousmane Dembélé to step up.

At the moment, Barcelona officially says goodbye to those 20 goals from King Arturo for only 1 million euros in variables.