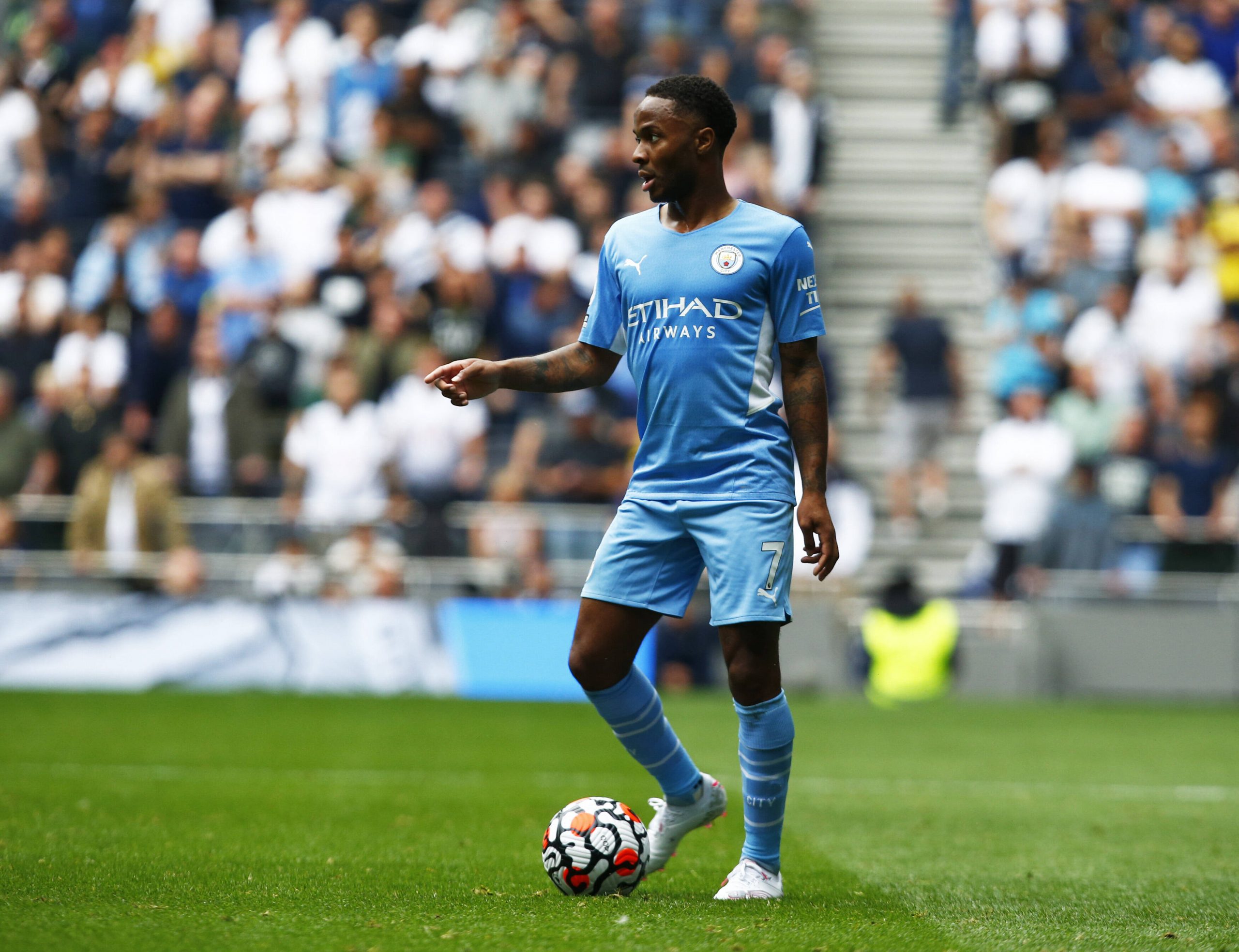 On transfer deadline day, Barcelona continue to work in the transfer market to obtain the services of a striker at the request of Ronald Koeman. However, stringent finances make any operation far trickier than it would be anyway.

With the sales of Ilaix Moriba and Emerson Royal almost imminent, Barcelona remain active, with sales of certain players still welcome but unlikely given time constraints.

Rumours are flying about left and right on deadline day, with Barcelona linked to a variety of Premier League stars, including Raheem Sterling, Edinson Cavani and now Leeds striker Rodrigo Moreno.

According to reports from Gerard Romero on his Twitch channel, the club’s sporting director Mateu Alemany was in Manchester and subsequently Leeds to check out whether or not the potential signings of Raheem Sterling and Rodrigo were feasible.

However, Sterling’s wage was far beyond the limit that the Blaugrana can currently afford to pay, while Rodrigo’s profile did not fit the bill, according to president Joan Laporta and vice president Rafael Yuste.

Sterling has been linked with a move to Barcelona multiple times in the past, and plenty of reports have highlighted that the Catalans have continued to show interest in the Englishman throughout this summer as well, only prevented from making a move due to his salary.

Similarly, Rodrigo was also a target for the Azulgranas during his final months with Valencia before he made the switch to Marcelo Bielsa’s Leeds outfit.

It looks unlikely that Barcelona manage to sign any major names on a permanent deal before this window ends, however, they have been speculated to have a loan agreement in place with an undisclosed striker.