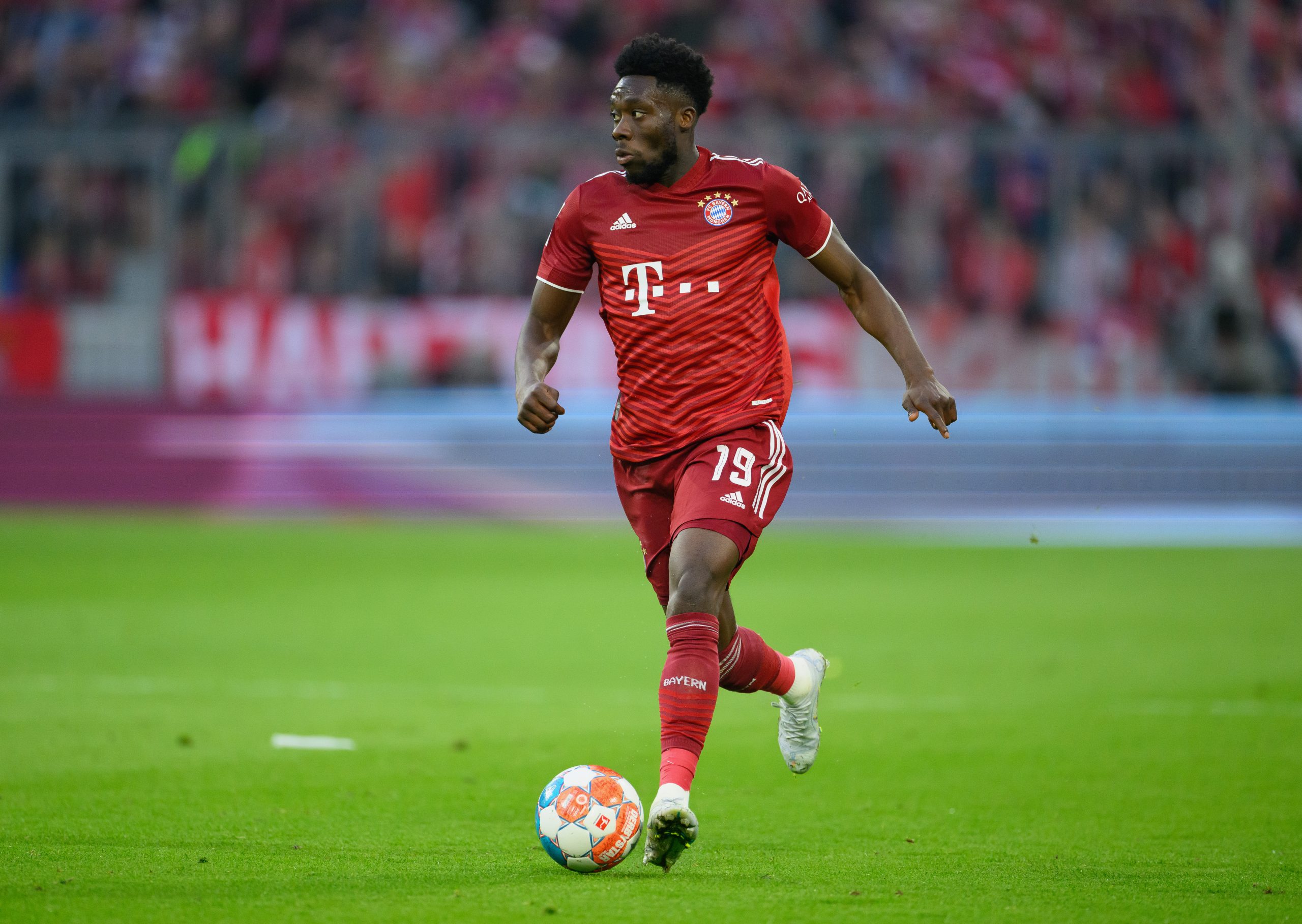 The lack of a quality backup option at left-back has been an issue for Barcelona for a while now. Jordi Alba has been one of the best in the business for the good part of the last decade, but the Blaugrana have lacked a proper cover for him in recent years.

The signing of Junior Firpo in 2019 from Real Betis was thought to be a turning point with regard to that situation. However, he struggled to make the desired impact at Camp Nou and after having featured sporadically, was sold off to Leeds United last summer.

Barça again find themselves without a backup option in the position. However, if a report from ARA is to be believed, things could have been much more different.

The report claims that Barcelona were in contact with two exciting young left-backs in the form of Nuno Mendes and Alphonso Davies during the Josep Maria Bartomeu era, but the deals were off due to financial reasons.

The exact period of the contact being made has not been mentioned. Davies has grown into one of the most exciting young left-backs in Europe, since joining Bayern Munich from Vancouver Whitecaps in January 2019.

As for Nuno Mendes, he enjoyed a fine breakthrough campaign in 2020/21 with Sporting CP before moving to PSG last year. Having initially joined the Parisian giants on a loan deal, the youngster is expected to make the transfer permanent this summer.

Either of the two youngsters would have been exciting additions at Camp Nou. However, Barcelona were unable to pull off the deals due to financial reasons as per the report.

In addition, it also states that the Catalan giants were also unwilling to upset the dynamic between Alba and Lionel Messi, who formed a deadly partnership.

With the Spaniard not getting any younger, a new left-back is expected to arrive in the upcoming transfer window.