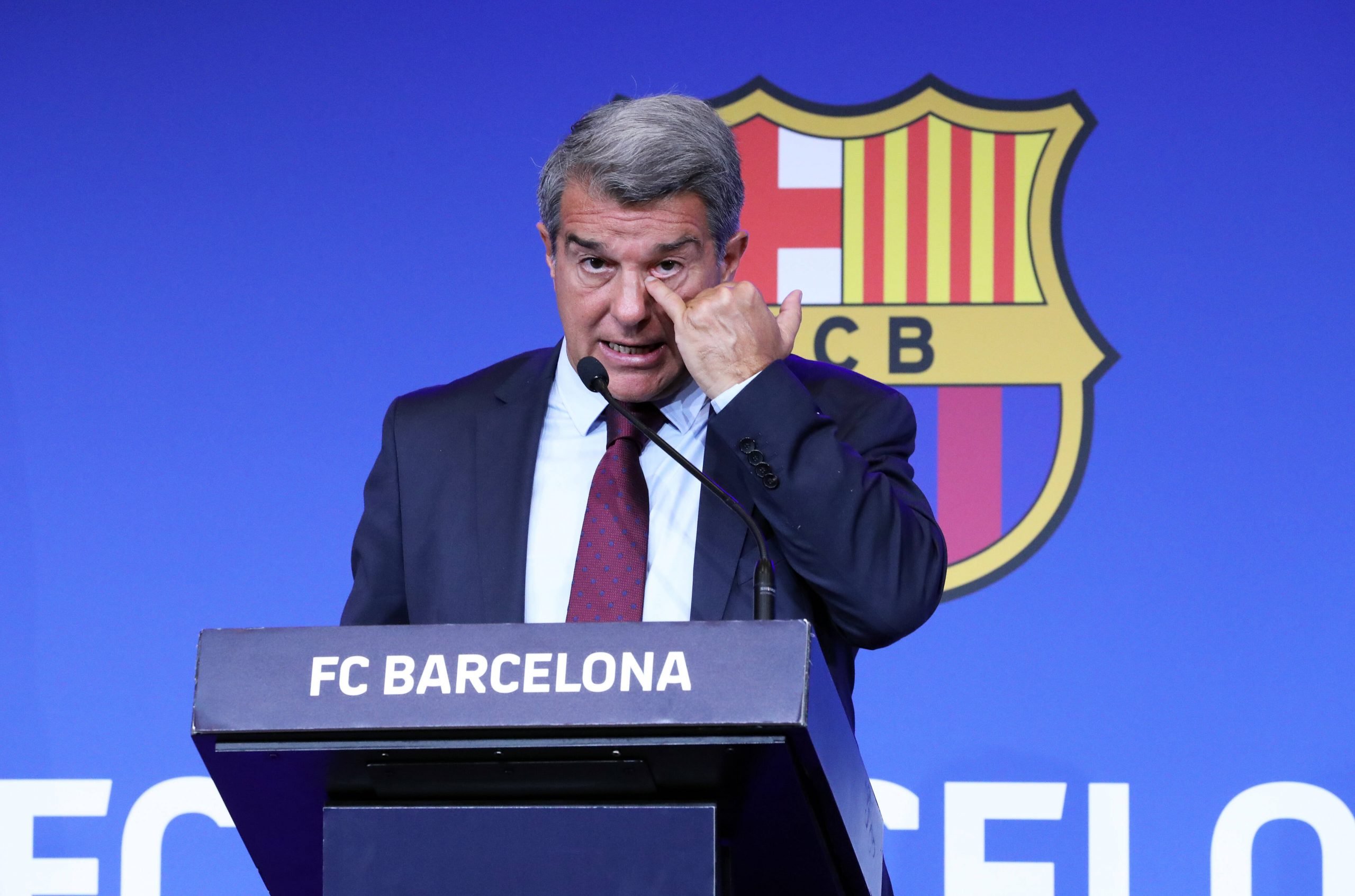 According to reports from Martinez Ferran via Mundo Deportivo, Barcelona has new priorities in the transfer window as it enters its final days.

Out of the blue, the Catalans finalized a move for their new signing Emerson Royal to Tottenham Hotspur for a fee of €30 million. The Brazilian was expected to provide stiff competition to Sergino Dest for the Right-back position and even started against Getafe.

However, given their fragile economic status, the Catalans prioritized the cash inflow, and rightfully so. However, they are reportedly not interested in signing a new backup for Sergino Dest.

Ronald Koeman counts on Oscar Mingueza and Sergi Roberto to cover the right-back position as backups to the USMNT star. At the moment, the club reportedly prioritizes the signing of a striker over a new right-back.

Ronald Koeman has requested the signing of a backup striker. The sporting director is looking actively for a ‘low cost’ profile that could tick the required boxes. However, with less than 48 hours left before the transfer window closes, time is not on their side.

Edinson Cavani has been linked to the club, but any move is far from fruition at this point.

That also means that the potential homecoming of Hector Bellerin would not be a move to expect in the coming days. The Arsenal full-back was amongst the first players linked with a move to Barcelona after reports of Emerson’s departure.

Now, however, with the board and coach’s priorities not lying in the full-back department, that move falls apart. On a positive note, Barcelona have more funds available after the finalized transfers of Ilaix Moriba and Emerson. This could likely be invested in a solid number 9 to strengthen the side.