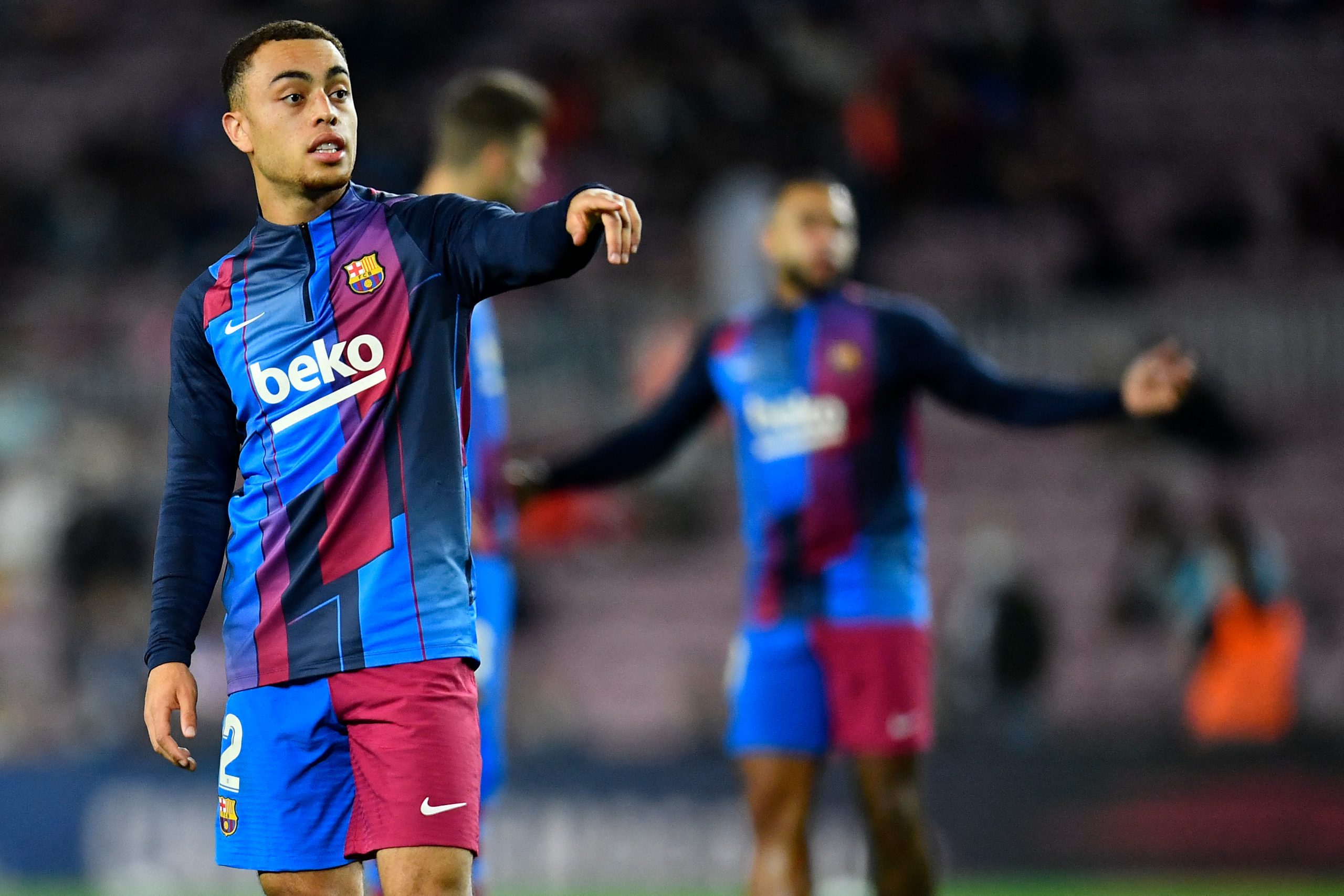 FC Barcelona have raised a few eyebrows this week with the reported signing of Alvaro Nunez, a 21-year-old right-back from Athletic Club.

Although Nunez is expected to become a part of the Barcelona B squad, many believe his arrival signals the departure of Sergino Dest.

The US international has been staring at an uncertain future at Barça for quite some time now, with Xavi in two minds over his role in the team, especially amid ongoing negotiations with Chelsea over Cesar Azpilicueta.

A new report from Diario SPORT, however, has offered a comprehensive list of Barcelona players and their fate for the coming season, as the club begin their preparations for the 2022/23 campaign. And it appears Sergino Dest is among the players included in Xavi’s plans.

The US international is unlikely to leave Camp Nou in the summer and has been summoned by Xavi for the beginning of training on Monday.

With Dani Alves leaving Barcelona at the end of the 2021/22 campaign, the onus, at least for now, will be on Dest to make an impression under Xavi and fight in his quest to become the first-choice right-back for the Catalans in the coming season.

While the former Ajax starlet remains the only viable option in the right-back slot at the moment, he is sure to face competition. Barcelona are still in the chase for Azpilicueta, while Sergi Roberto should offer the backup, having extended his contract at Camp Nou last month.

Overall, Sergino Dest should report in for the first day of training on Monday. He is expected to train alongside the likes of Roberto, Ansu Fati, Pedri and Marc-Andre ter Stegen, among others, as Barça look to kickstart their preparations ahead of a crucial season.