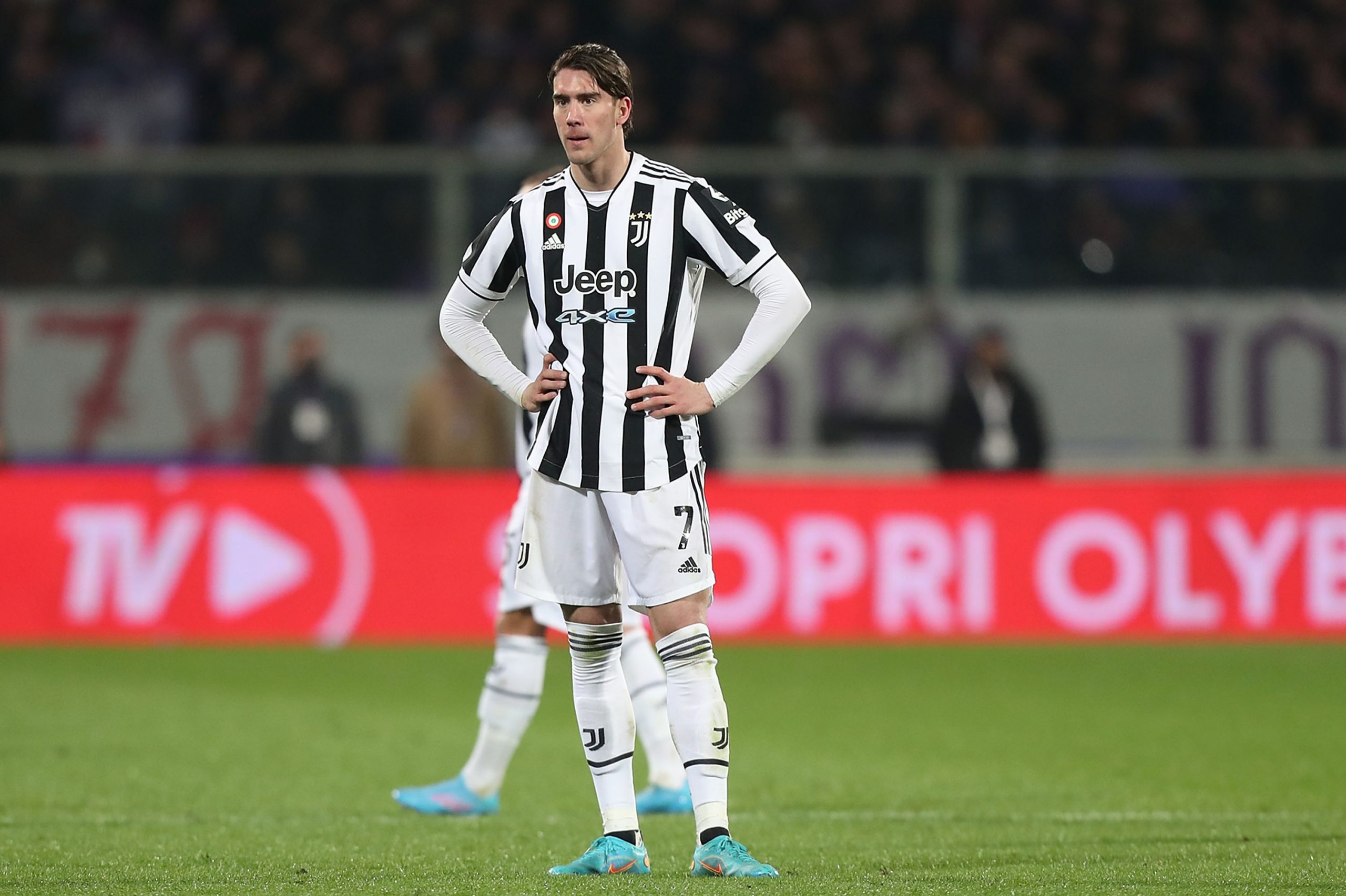 Josep Bartomeu’s administration was marred by horrible decision making, both on the sporting and economic fronts. Not only did they spend nearly €400 million on three players, but they also missed out on a lot of signings that would have proved to be incredibly helpful for the team.

According to Carrusel Deportivo, one of them was Dusan Vlahovic. Barça were offered the Serbian striker in August 2020 on loan with an option to purchase but turned it down because they had concerns over his fitness.

Since then, Vlahovic has proved to be an incredible striker in the Serie A. He scored six goals in the 2019/20 season, and took that tally to 21 in the next season. Already on 17 goals by the time the January transfer window hit, he switched over to Juventus and has already scored four goals in seven games.

Barcelona had sold Luis Suarez to Atletico Madrid in 2020/21 and were left with just Martin Braithwaite as the natural striker in the team. Yet, they did not take up the chance to sign Vlahovic.

Eventually, the lack of a natural goalscorer haunted the Blaugranes through the season as they could only finish third in La Liga.

What is surprising is that the 22-year-old was not suffering from any particular injuries at the time. He was diagnosed with COVID in March and missed the remainder of the season.

The same player is proving to be critical in Juventus’ charge to the top four and could also help them mount a challenge to the title if push comes to shove. As it stands, though, they sit fourth in the table, eight adrift Inter Milan on top.