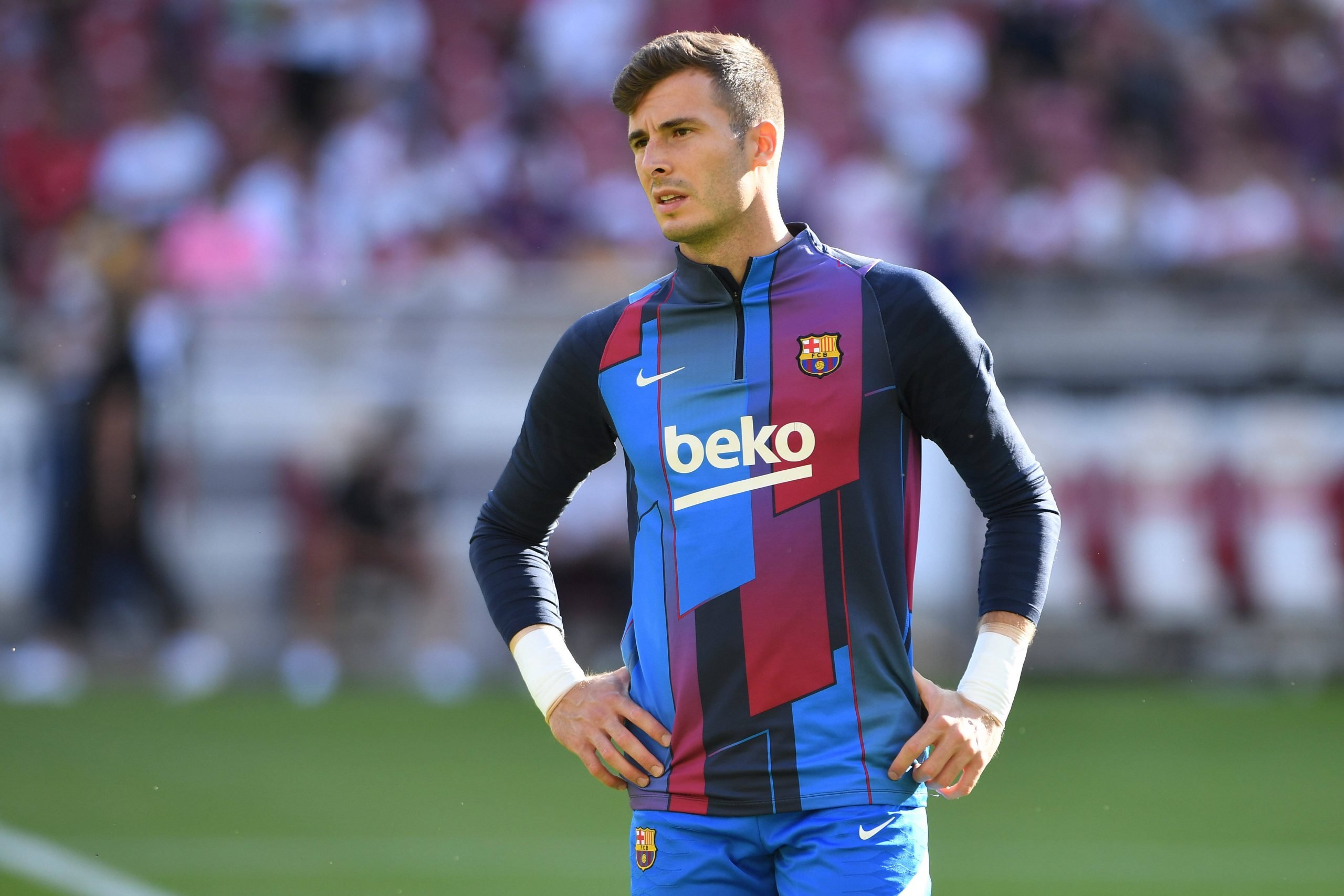 According to reports from Mundo Deportivo, Granada are pushing for the loan of Inaki Pena, Barcelona’s No.3 goalkeeper.

The same report also adds that at the moment, Barcelona is not interested in the departure of the youngster, thereby not paying attention to advances made by Granada.

It is, however, a confusing situation because the player indeed needs more playing time to keep himself at the highest level.

Though Neto’s departure earlier seemed imminent, the situation is not as clear now. If the Brazilian ends up staying in Catalonia for next season, it could end Pena’s hopes of breaking into the first team.

The Spaniard joined La Masia at the tender age of 13. Over the years, the 22-year-old has time and time again reiterated why he is so highly rated. He has had over 50 appearances with the B team and debuted for the first team in the recent friendly against Nastic.

Reports in the past months hinted that the board decided to trust the youngster in the coming season and appoint him as the second choice goalkeeper. Pena, too, seemed ready to take up the responsibility, however, things seem to have changed now.

Marc Andre ter Stegen will return to action by the first international break, and the chances that should have gone the way of the La Masia graduate will now fall to Neto. Being the third-choice goalkeeper for successive seasons might not serve him well.

A loan to Granada could be a good move for all parties involved. Aaron Escandell is the lone keeper in the side, and it is guaranteed that the Barcelona academy graduate will get more opportunities to grow there.

A move at the moment seems unlikely, however, things could change in the coming days.