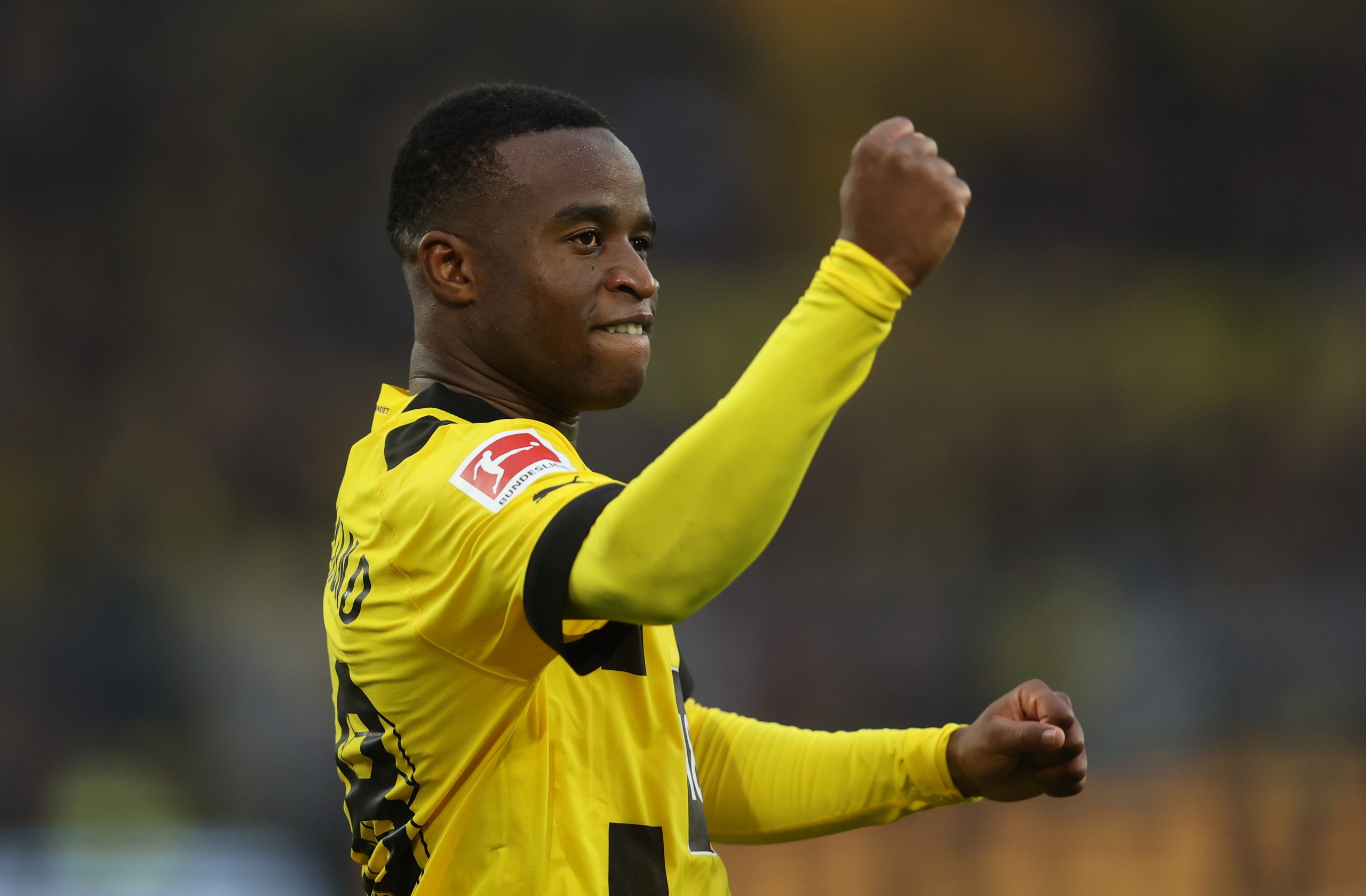 Borussia Dortmund striker Youssoufa Moukoko is being closely monitored by the likes of Barcelona and Real Madrid, claims a report from SPORT.

The outlet mentions that the 18-year-old, who is in line to make his World Cup debut for Germany this Wednesday, has attracted Barcelona’s interest mostly because his deal with the Bundesliga club expires at the end of the season and he is yet to put pen to a fresh deal.

Barcelona’s perspective with regard to their transfer strategy has been clear ever since the previous transfer market. By January, the management will look into the profiles of those who end their deal in 2023 and Moukoko fits perfectly in the plan as he has not committed his future with Dortmund.

When asked about his future at Dortmund recently, the player said that he will make his decision at the right time.

“I will make my decision at the right time. I feel very happy in Dortmund and I know that Edin Terzic [in reference to his coach] trusts me. You will already know if I decide to stay at Dortmund or not,” he said a few days ago.

As far as Dortmund are concerned, it is pretty much understood that they want his continuity at any cost. This is because they are already tipped to lose one asset in Jude Bellingham and Moukoko’s exit in the same window will leave a huge void for them to fill.

The 18-year-old, who is often compared to former Barcelona forward Samuel Eto’o, has so far scored six goals and has provided as many assists for Dortmund this season, and while he is still a diamond in the rough, his demand has pretty much exceeded across the German border.

For now, he is aware of the fact that many clubs have asked about his availability and is now waiting for the best proposal to arrive. And while the possibility of him renewing with Dortmund remains, Barcelona and Real Madrid could also be likely destinations for the teenager.