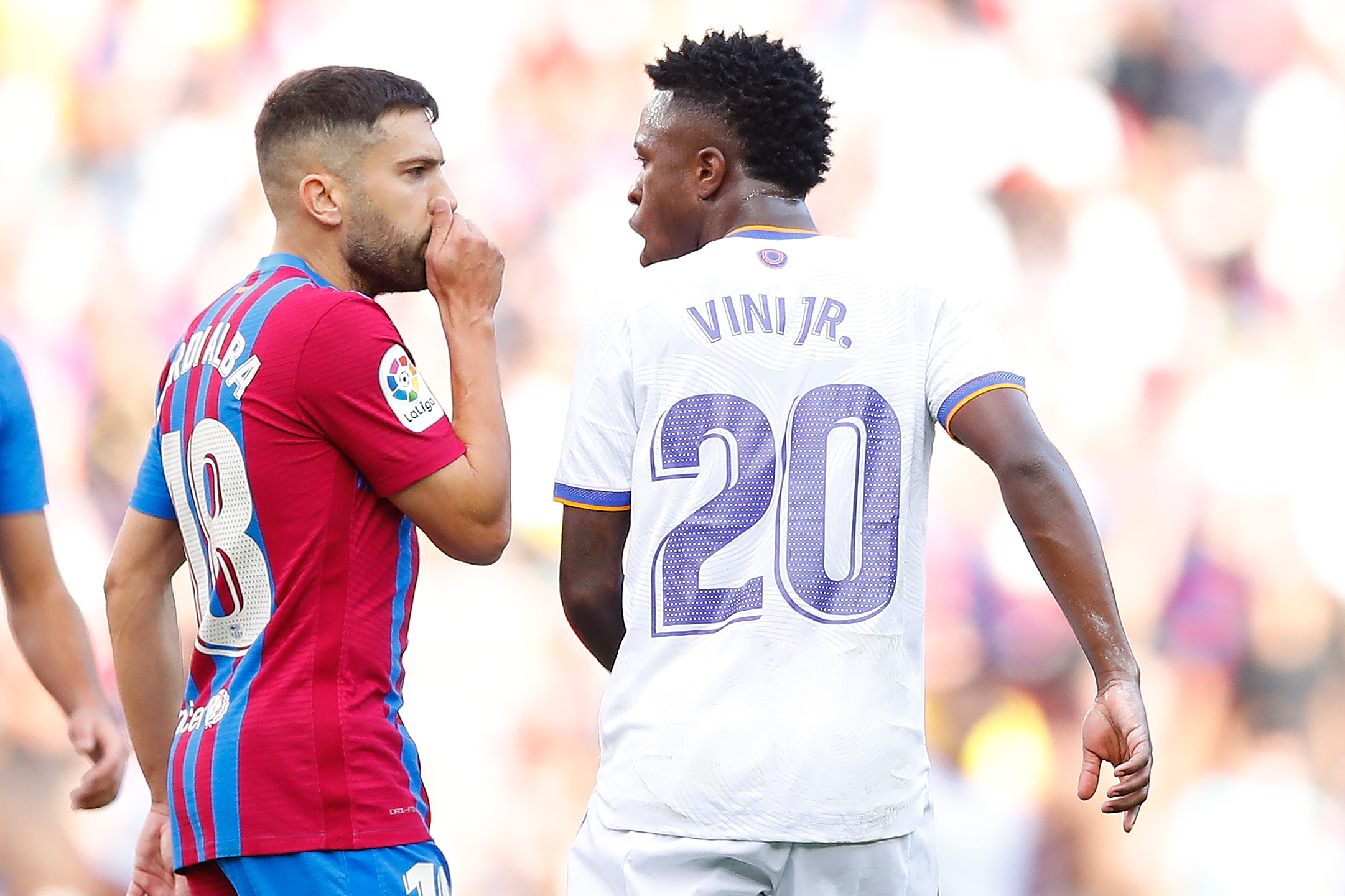 FC Barcelona, Real Madrid, and Juventus are aiming to play a series of friendly matches in the United States, with the proceeds from the fixtures going towards reducing the excessive losses suffered by the clubs due to COVID-19, as per ESPN.

The Blaugrana, Madrid and Juventus have reportedly approached AC Milan to be the fourth team in what would likely be a four-way knockout tournament.

It must be mentioned that Barcelona, Real Madrid and Juventus have toured the US in the past and featured in the International Champions Cup. The three European clubs played together in the 2017 and 2018 editions, with Barça winning the cup in 2017.

The venues for the proposed pre-season tournament are not yet disclosed, but it is rumoured to be hosted by cities on the West Coast.

Milan were among the 12 teams that initially agreed to form the European Super League, a breakaway competition from the UEFA.

Hostile reactions from fans and former players forced nine clubs, including six Premier League teams, to renounce their intention to join the new tournament, though.

The remaining three teams, Barcelona, Real Madrid, and Juventus, are still in favour of the Super League as it will help improve the quality and attractiveness of matches while bringing in loads of revenue.

“For us, the Super League was about creating a more attractive competition-oriented around the issue of FFP. We have to make a deep reflection on what happened this summer,” Reverter said at a news conference.

“UEFA is opening the door for clubs to inject money, and the spending ratios are going wild. Along with LaLiga, we believe in a more sustainable model. If UEFA keeps going down this path it will favour the state clubs while damaging Barça’s brand,” he added.

In all, the ongoing debt problem at Barcelona is likely to ease out with remunerations that come from ticket sales from the friendly matches and all the more from a likely El Clasico between Barcelona and Real Madrid.