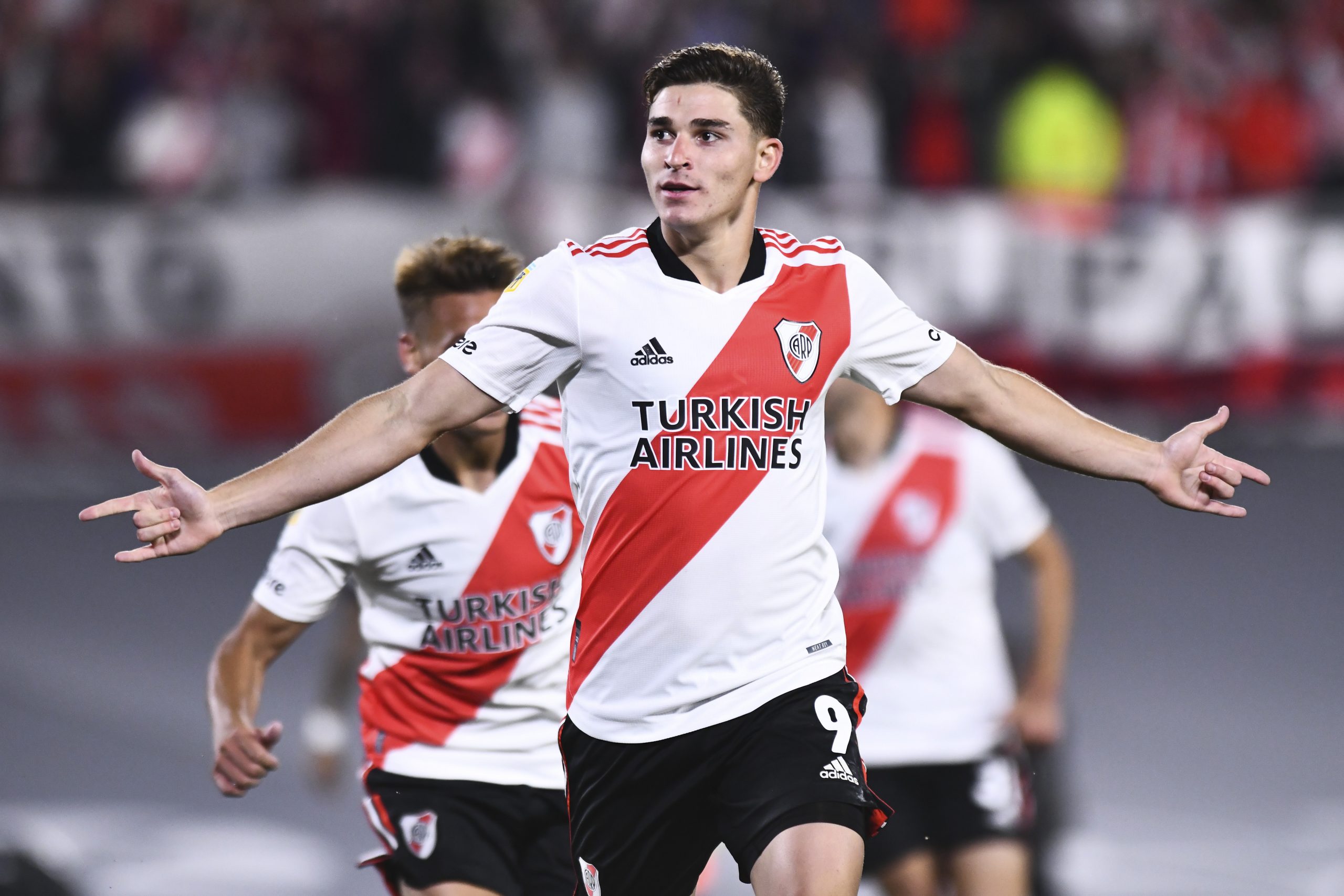 Barcelona are intent on securing the signing of a new forward in the upcoming January transfer window.

Talks over a move for Ferran Torres have dominated the headlines for the past few weeks, but things do not seem to be moving forward on that front, with the club’s hands tied financially and Manchester City holding firm on their valuation.

The status quo has seemingly forced the Blaugrana to look at alternative targets, with River Plate sensation Julian Alvarez emerging as one.

Having come through the youth ranks at River Plate, with whom he has been since 2015, Alvarez has established himself as one of the most promising youngsters emerging in South America. Several clubs across Europe have taken a shine to him and are plotting a move in January, given his versatility, potential and an affordable release clause believed to be in the €20-25 million range.

Now, TNT Sports Argentina is reporting that Barcelona are set to step up their efforts to land Alvarez as they are sending an envoy to open talks with River Plate this Monday.

With Memphis Depay’s plummeting at an alarming rate and the horde of injuries to the rest of the forwards to go along with, Barca are in urgent need of attacking reinforcements. Alvarez, to that end, ticks a lot of boxes for Xavi Hernandez & co.

The youngster is versatile enough to play as a No. 9, on the flanks, or even in a central role just behind the main striker. He has proven his goalscoring acumen, having bagged 17 goals in just 20 league games this season, while also setting up seven more. Furthermore, the release clause amount is something that the Catalans can afford to pay.

So, with the club set to send out an envoy to begin negotiations, there could be movement on this front. Although, considering the number of clubs keen on Alvarez, Barcelona must speed up the process and get the deal done at the earliest possible.