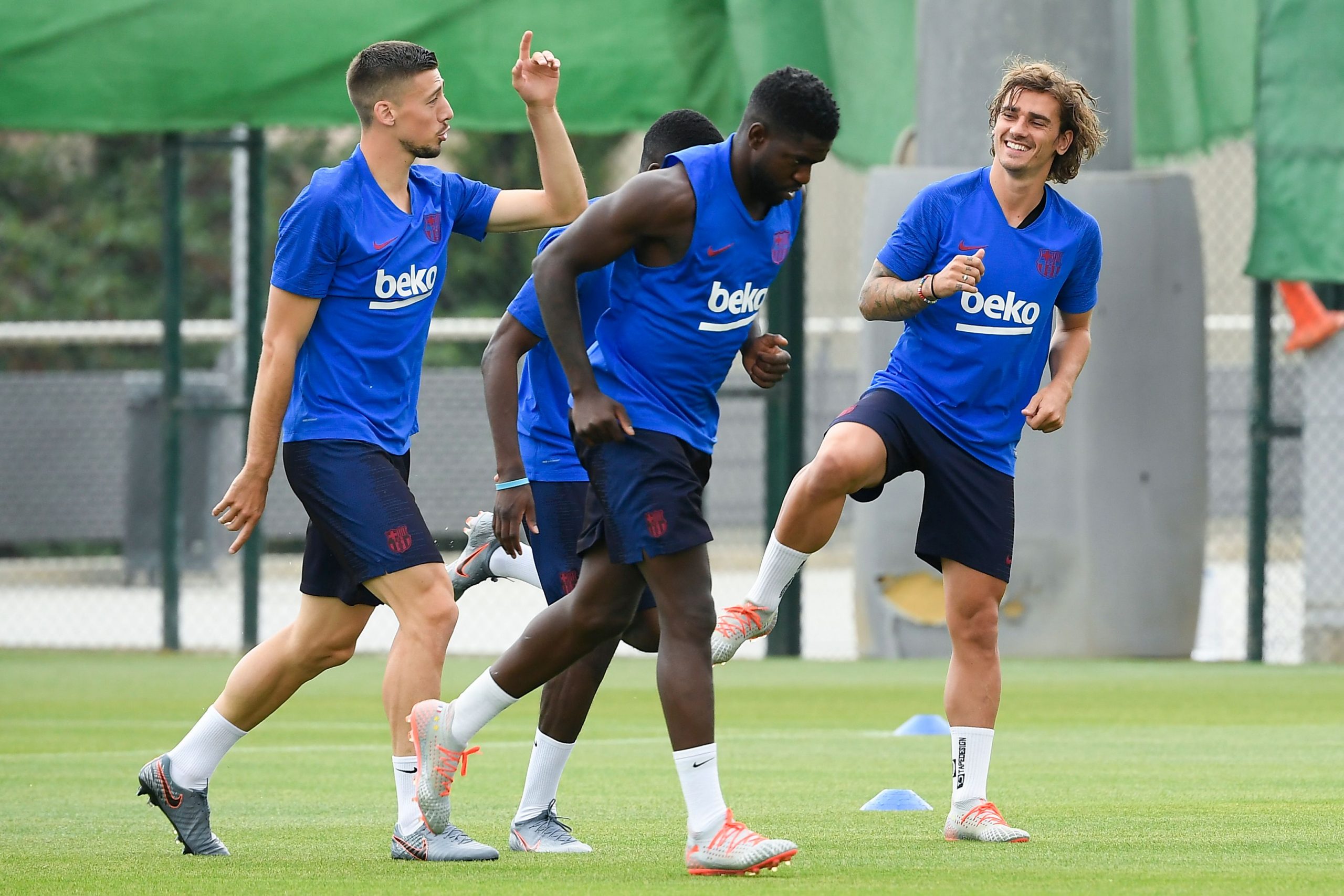 The management team of FC Barcelona has a cosmic task at hand. While one part of their work is being consumed by dealing with potential targets, another part of it involves taking care of the increasing wage bill and how to keep it under regulation.

For that purpose, Barcelona are expecting as many as 10 casualties in the summer in order to not only accommodate the new arrivals but also get an upper hand in contractual talks.

Quoting what Spanish news outlet Diario Sport, ‘the surplus of footballers who are on the entity’s payroll is large,’ and of all, only a certain Ousmane Dembele wants to continue, but his extension is being hindered by the aforementioned bill issue.

And then, there are players like Dani Alves, Luuk de Jong and Adama Traore, who end their contract in the summer and do not really have clarity on their future. Of the three, de Jong and Traore will finish their loan tenures while Alves will be out of contract.

On top of that, there is still no resolution over those who will be returning from their loans. This includes Philippe Coutinho, currently at Aston Villa, Francisco Trincao, at Wolves and Alex Collado, playing at Granada.

Finally, there are those with whom the team has already communicated their decision.

This potentially includes a certain Martin Braithwaite among others. Overall, Barcelona’s aim in the summer would be to dispense ten to eleven players in order to lighten up the team’s real strength.

As far as midfielders and attackers are concerned, Nico Gonzalez could be shown the exit doors along with Riqui Puig, Martin Braithwaite and Luuk de Jong. Lastly, goalkeeper Neto Murara will make his much-awaited exit too.

As of today, the aim of those sitting in the offices is to execute the exit strategy as soon as they can so that new players join in quick.