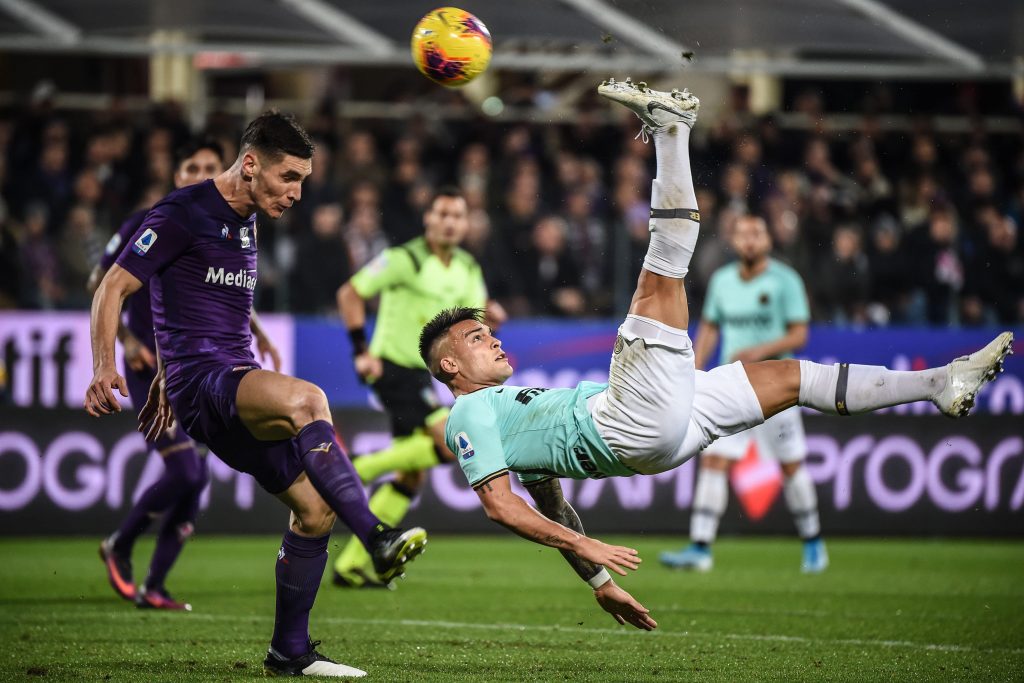 It seems that the Argentine is edging ever closer to Catalonia as Barcelona reach an agreement with Lautaro. Meanwhile, the Nerazzurri’s former president believes the player will leave Italy at the end of the season.

The battle for the Argentine’s signature is still raging on and while the media in Italy, as relayed by Sport, believe that Barcelona have already reached an agreement with Lautaro, it still remains to be seen whether they can get the deal over the line.

Sport also continue to say the player and the club have agreed on a five-year deal with an annual salary of 12 million euros with certain bonuses as well. Lautaro’s stance is, therefore, quite clear and he dreams of donning the Barça colours as soon as possible.

At the moment, however, the Catalans are neither confirming nor denying the recent updates but it does seem like they are offering the Italians around 60 million euros and two players while Inter want a minimum of 80 million in cash.

Still, Massimo Moratti, the former president of Inter, has recently come out with an optimistic statement for the Blaugranas, saying he believes the Argentine will indeed leave the club at the end of the season.

‘You can’t hold someone who wants to be somewhere else. That would put him in a position of being forced to play. I have a feeling that Lautaro will leave Inter at the end of the season.’ explained Moratti to Sportmediaset (via Goal).

Of course, that is only his opinion and won’t mean much in the grand scheme of things. Still, it’s a small step forward for the Catalans and they remain positive that El Toro will be donning their colours sooner rather than later despite the Nerazzurri’s rather firm stance on the matter.

But then again, the question never was if Barcelona can reach an agreement with Lautaro but rather can they convince Inter to sell. We’ll simply have to wait and see…