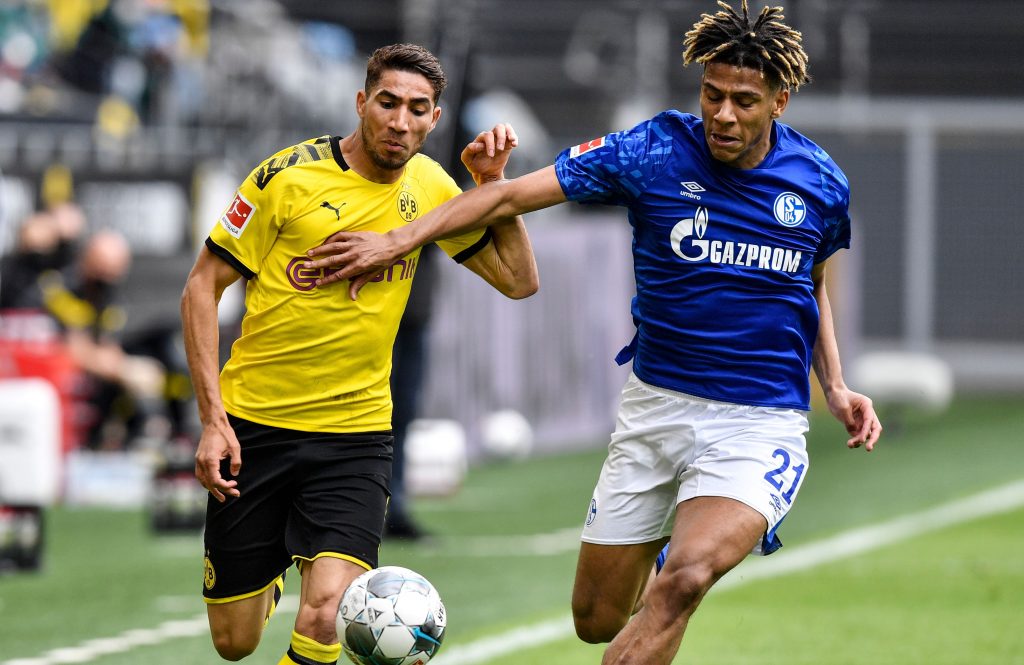 If the recent reports from the Catalan media are to be believed, Barcelona have reached an agreement with Fulham over Jean-Clair Todibo. But, there’s a catch in the story – he doesn’t want to go.

The Azulgranas have been trying to sell the young centre-back for quite a long time now but it’s been difficult. As things currently stand, he’s one of the few players who could actually make them a serious profit.

With his age, potential and even current ability, Todibo is attracting a lot of attention, especially from England. Now, according to the latest updates, the newly-promoted side would love to bring him to London but the player himself is not so keen.

Still, Barcelona have apparently already reached an agreement with Fulham over Todibo in an operation that could cost as much as €18m. Of course, they are not nearly the only ones interested.

READ: Dest: “Messi is the greatest of all time”

The same source mentions the likes of Milan, Roma and Everton as attentive to the situation but Fulham are the most serious bidder. The Catalans, however, now have to convince the French defender to reconsider.

It’s not so much the fact that he wants to stay at Barça but rather he doesn’t want to go to London. Be that as it may, his exit is getting closer and closer with each passing hour.

At this point in time, it’s a question of when rather than if. We’ll have to wait and see who will end up winning the race.