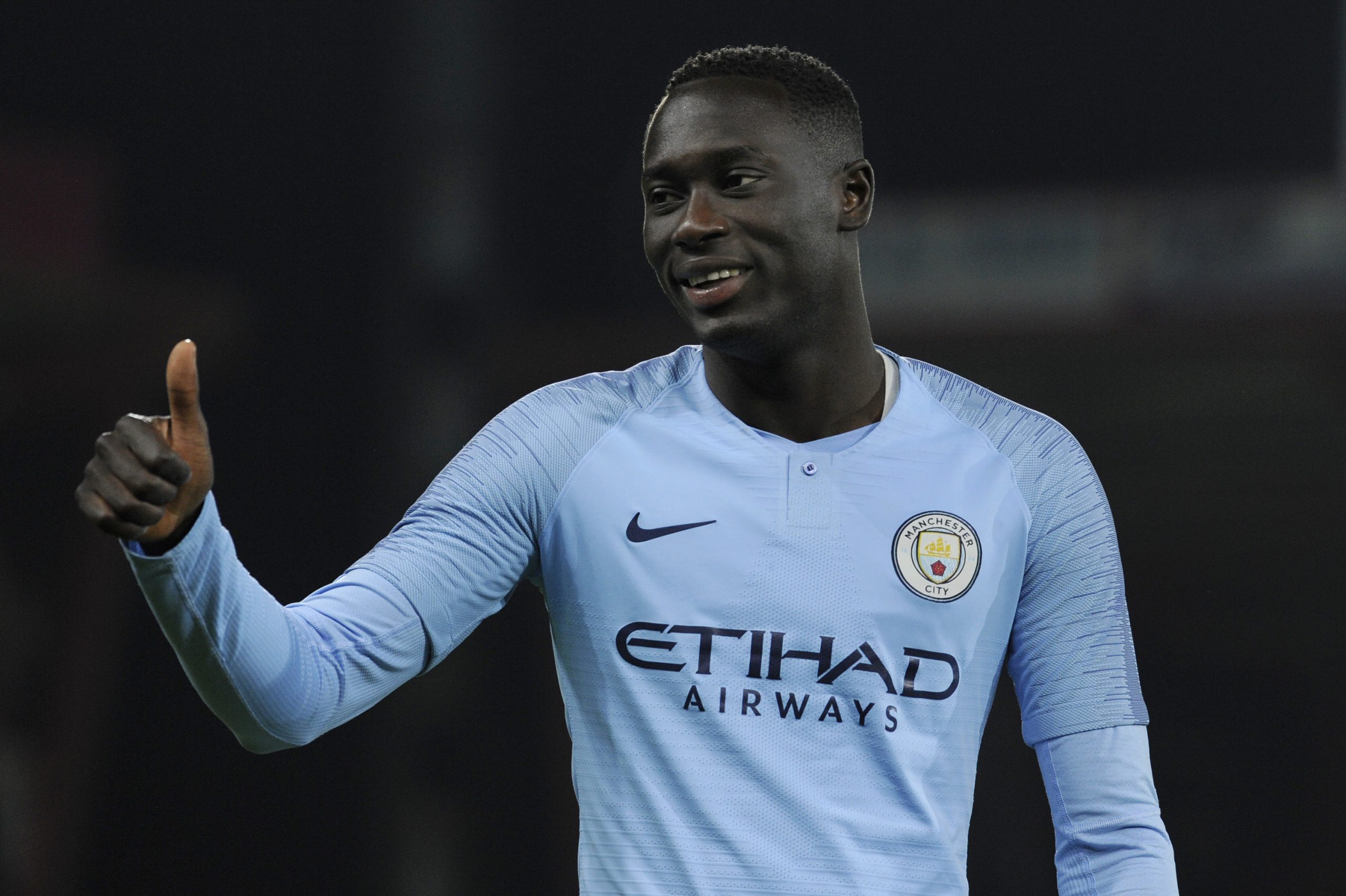 Barcelona have reached an agreement with Granada to acquire the services of their 20-year-old defender Alpha Dionkou, claims a report from Spanish news outlet SPORT.

The source confirms that Dionkou’s arrival has been finalized for Sergi Barjuan’s B team and not for the senior team. This means the 20-year-old is set to play in the Spanish third division.

Despite being just 20, Dionkou has been quite a journeyman. After starting off his career with Mallorca, he moved to Manchester City in 2017, eventually becoming a regular fixture for the English team in Premier League 2. It was quoted that City had to square off against several suitors to get his signature, with Barcelona being one of them.

Such was his reputation that City boss Pep Guardiola used to call him to the first-team training on several occasions. In August 2021, though, the highly-rated youngster moved to Granada and was immediately sent on loan to San Fernando CD in the Primera Division RFEF, the same league where Barcelona B ply their trade.

Known for his ability to play as a right-back as well as centre-back, Dionkou reportedly holds a dual nationality between Senegal and Spain and has represented both the teams at youth levels.

Since making his debut in 2019, though, the 20-year-old has majorly played for the Senegal U-20 team, meaning that he might as well ditch his chances of playing for La Roja at senior level.

As mentioned, Dionkou is set to join the B team with the hope of either securing promotion to Segunda Division or finishing within the playoffs and Copa del Rey spots. After 20 rounds of fixtures, Barcelona B are ninth in the standings, level on points with Dionkou’s former team San Fernando CD who have a game in hand.