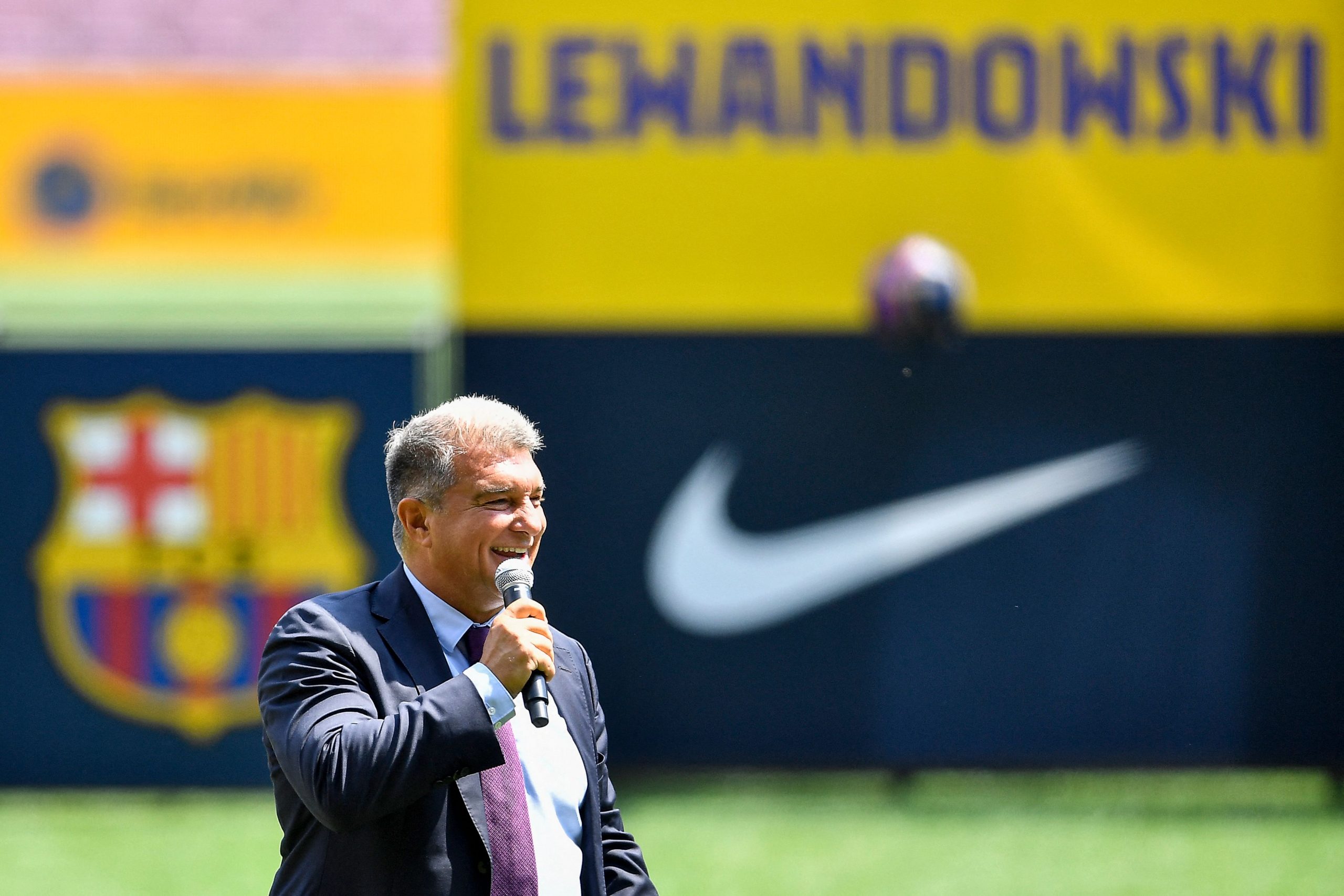 Although Forbes magazine is not heavily invested in European football, its report on the finances of European clubs is often a talked-about subject in the world of football.

In its customary annual report on the top 50 most valuable sporting clubs across the world, Forbes has listed a number of football teams, including the likes of Real Madrid, Barcelona and Chelsea, among many others.

Although not even one of the football teams make it to the top ten, Real Madrid have been labelled as the most valuable football team, with a valuation of around $5.1 billion.

It is slightly higher than Barcelona, who are second on the list in terms of football clubs and 15th overall, with a valuation of $5 billion.

Interestingly, it appears the football teams have had a slight dip in terms of their positioning in the overall Forbes list that was published last year. But both Barcelona and Real Madrid have been able to increase their valuation.

In fact, Barcelona had a higher valuation than Real Madrid last year, with the Catalans also sitting fourth on the table, just behind New York Knicks, New York Yankees and Dallas Cowboys.

This time around, Barça are 15th whereas the top ten has been dominated by NFL teams. Dallas Cowboys are once again at the top, with a staggering value of $8 billion.

Nevertheless, Barça’s improved valuation comes in the midst of a massive economic turnover that saw the club bring in $692 million in revenue. It safely makes the Catalans one of the biggest clubs in European football.

However, Barcelona’s flowery period could soon be over, especially if the club fail to live up to the expectations after building a formidable squad.

La Liga president Javier Tebas has already warned Barcelona to lower their salary mass if they are to sustain themselves next year, especially given the fact that the club will not be in a position to activate economic levers next summer.