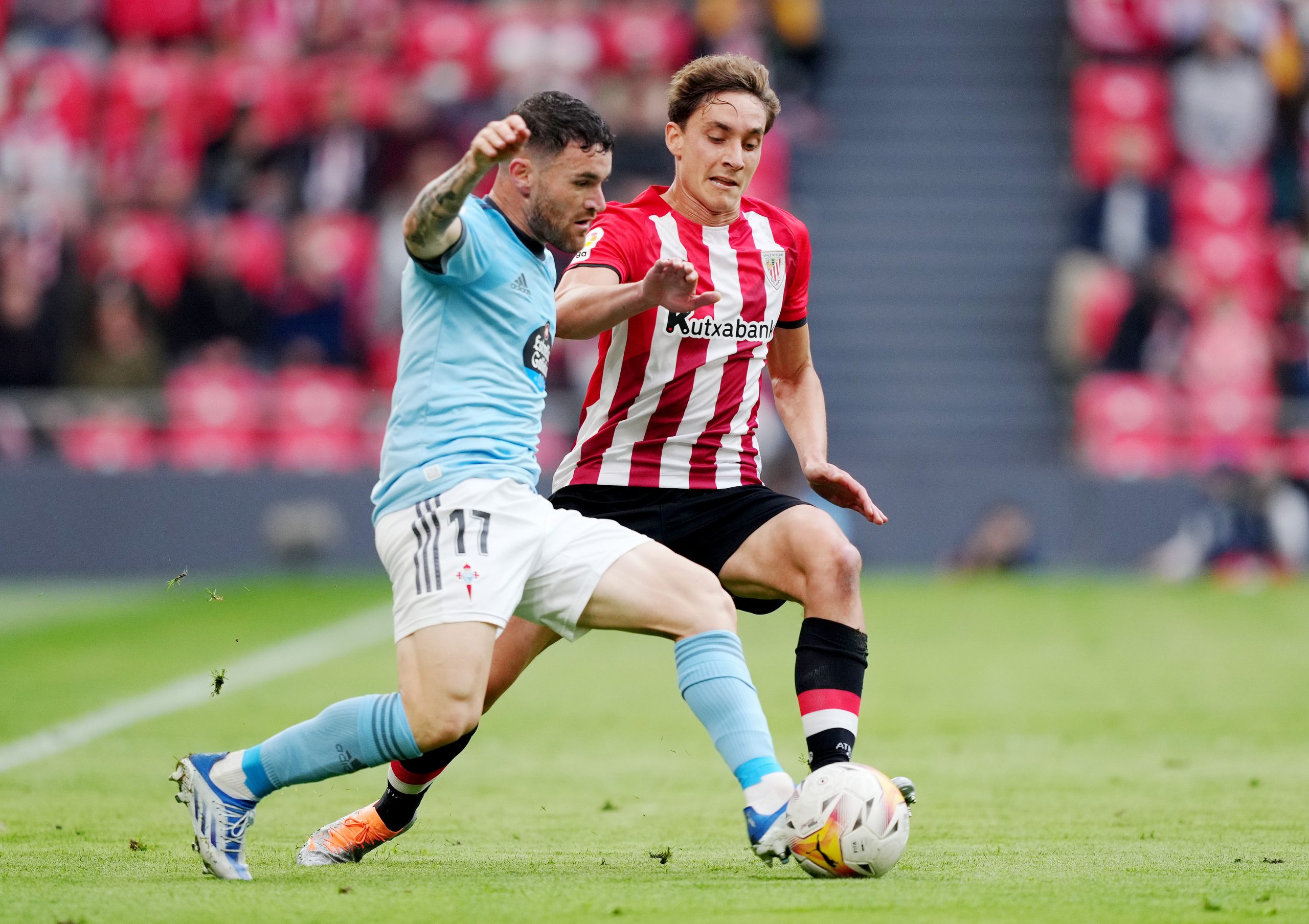 Barcelona have identified Celta de Vigo left-back Javi Galan as a potential cover for Jordi Alba for the next season.

Juan Jimenez of Diario AS writes that despite being on the wrong side of his 30s, Barcelona have no doubts over Alba’s commitment on the field. His leadership qualities were especially reflected during his side’s troubled 1-0 win over Real Sociedad.

In a match where most of Barcelona’s first-team regulars struggled for fitness, Alba took a toll on his body too. The veteran left-back even asked for a change some half an hour before full-time but eventually decided to continue until the end.

Since arriving from Valencia in 2012, Alba has been one of the irreplaceable personnel on the field. The team did try to bring in replacements but most of them left due to limited game time.

Lucas Digne, for example, arrived amidst massive hopes but even the young Frenchman could not replace an ageing Alba from the first team. Junior Firpo was a victim of a similar fate before moving to Leeds United in July 2021.

Now, Jordi Alba has a contract until 2024 and it is no secret that he will, in fact, continue to be the starter next season. This is because he has shown no signs of slowing down, having provided 10 assists in all competitions, and second because Xavi is more than happy with his commitment.

But at 33 years of age, maybe it’s the right time for Barcelona to look for life beyond the experienced left-back, and this is when Javi Galan comes into the picture – as per the same report from Diario AS.

The team is looking at Galan with two different motives. First, he has enough La Liga experience to show for it, and second, they want to give Alba a much-needed rest especially since it is the World Cup year.

This season alone, Alba has made 43 appearances for Barcelona and for the Spanish national team combined. This translates to a total of 3,700 minutes already with six games left to play.

As for Galan, although he has a contract with Celta until 2026, journalist Adrian Sanchez has confirmed that he will be available for just €8-10 million in the summer.