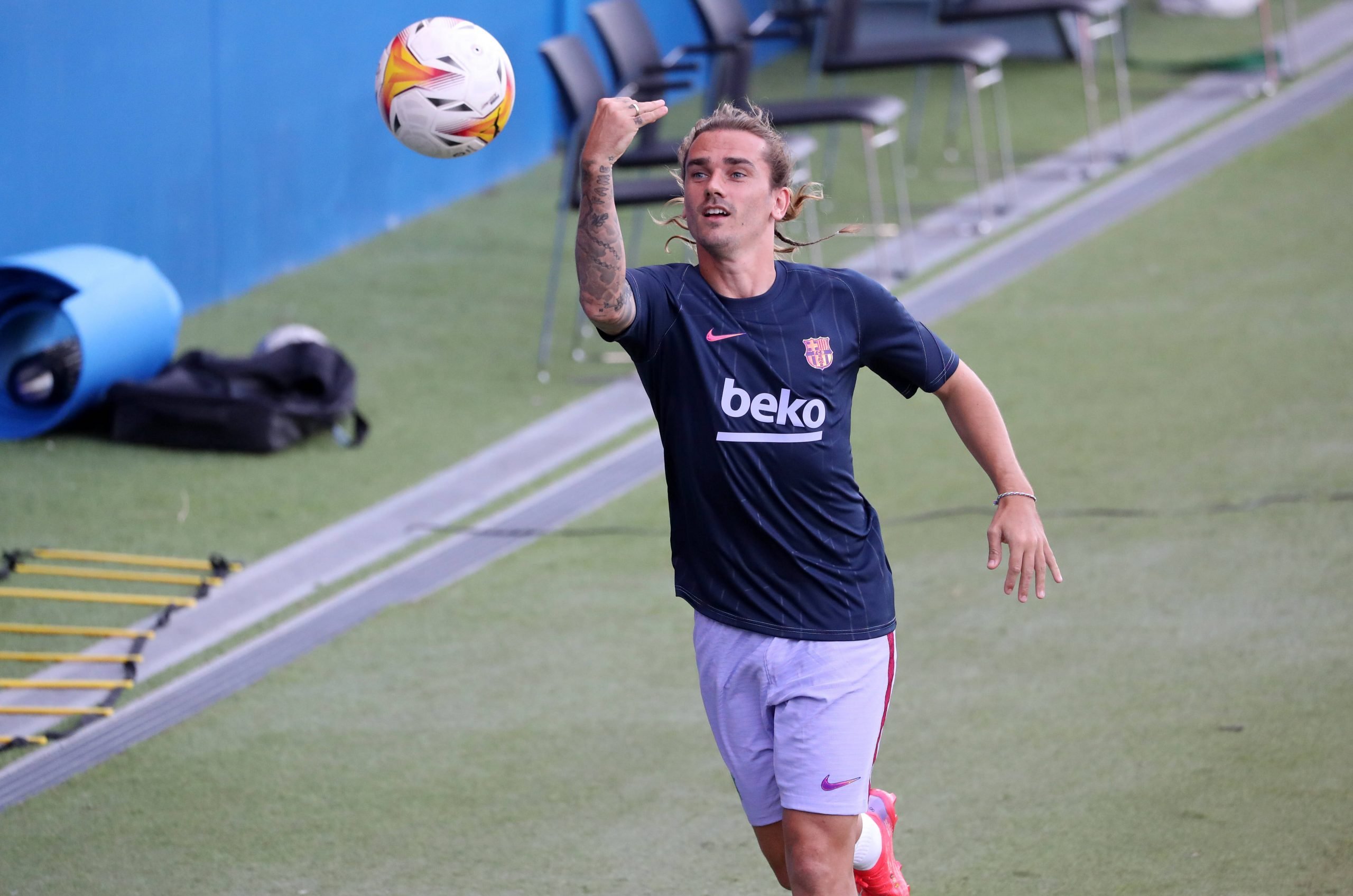 Over the course of the 2021 transfer window, a host of names have been rumoured with a move outside the club, and perhaps none made as big a controversy as that of Antoine Griezmann. The Frenchman was reportedly going to make a return to Atletico de Madrid in the form of a swap deal with Saul Niguez, however, nothing materialised.

Despite Griezmann firm on his stance on moving only to a club within La Liga, recent reports by Spanish publication El Gol Digital say otherwise.

According to them, the Barça number 7 might be on his way to England, and to Manchester United to be exact. The reported move is a possible swap deal that would have him go one way, and Swede center-back Victor Lindelof go the other way.

As for Barça, their pursuit of defensive reinforcements, as well as their dire financial situation, has pushed them to this point. The Catalan club has had struggles offloading the likes of Samuel Umtiti and Clement Lenglet and seek this as a possible way to not only bolster their backline but also alleviate the wage bill.

The Swede has struggled to find true stability in his four-year tenure at Manchester United. While he has been a regular fixture in the side, playing 40 matches in the Premier, Champions and Europa League combined, the Swede has not truly been able to convince supporters.

The news comes as a shock, as just recently, the Frenchman was firm on not leaving La Liga. The Reds have shown interest in him as they seek to bolster their forward line for the coming season. Having already made the acquisition of Jadon Sancho from Borussia Dortmund, this would be the final piece of the puzzle for Ole Gunnar Solskjaer’s men.

READ: Barcelona and the multi-layered benefits of parting ways with Griezmann

Another French forward in Anthony Martial has been rather underwhelming for England’s most decorated side, and his performances have pushed the Red Devils into searching for stronger names to play in the forward lines.

There is an obvious difference in valuation between both players, one of around €30 million, which United could pay in addition to the swap deal.

Lindelof also benefits from the deal as he now finds himself one step lower in the pecking order following the signing of Raphael Varane from Real Madrid.

A move to Barcelona in the theoretic prime of his career, especially in a rather weak defence, could perhaps revitalise his career while improving Barça’s strength in depth.

United will be slightly wary of the deal, as Eric Bailly is targeting a move outside the club, and they wouldn’t want to leave themselves thin defensively next term.