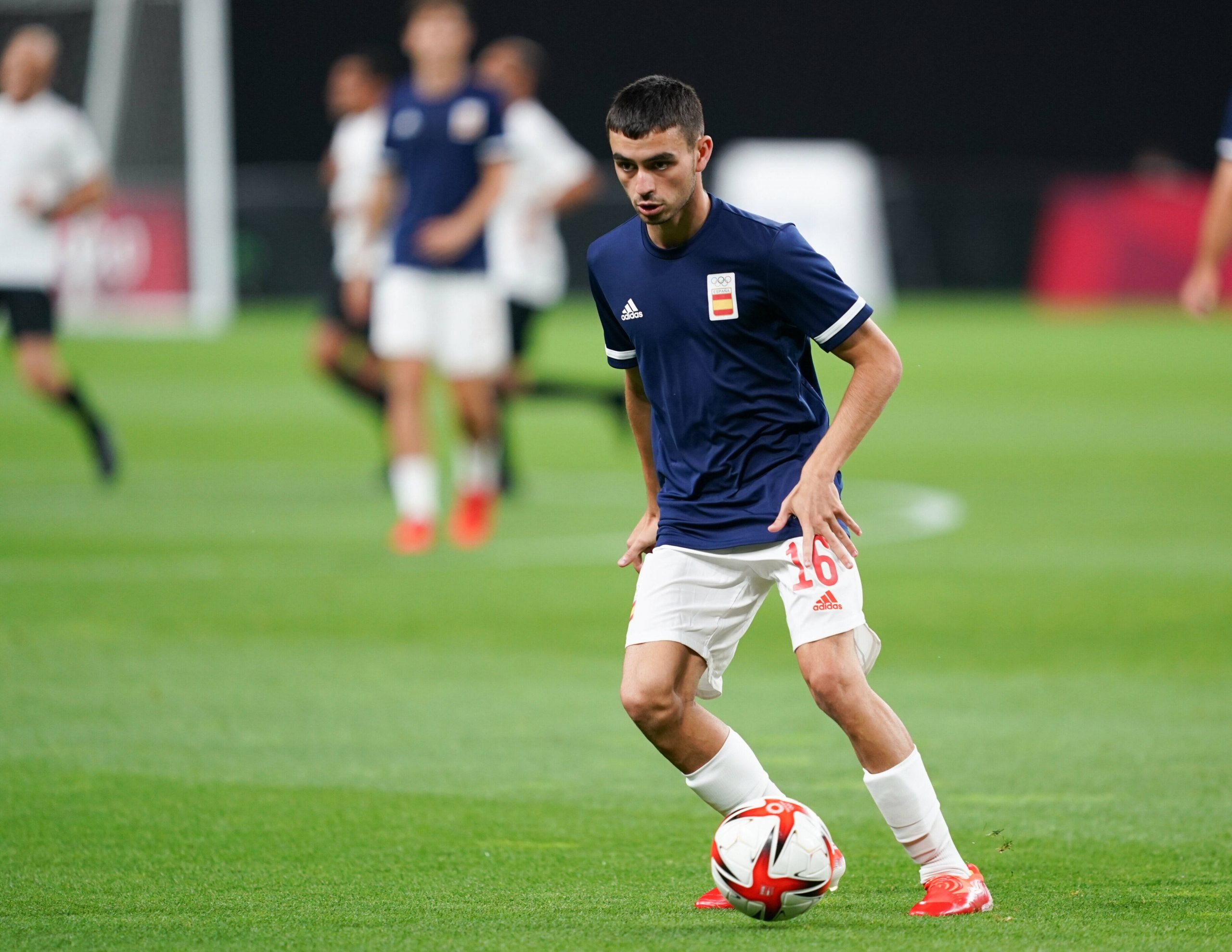 The 2020/21 season was perceived by many both within and without the club to be one of transition. The old guard was intended to slowly be phased out while new blood found its way to prominence. In no case is this more apparent than with teenage sensation Pedri Gonzales.

Dubbed the heir to Andres Iniesta’s throne, the Barça number 16 gained prominence in Koeman’s plans within weeks of seeing him play. The youngster went on to feature in all but one La Liga match, this too on the final day of the season.

Naturally, with the sheer number of minutes placed on his young back, there is concern that he is in dire need of rest. When asked whether or not he would be going on holiday after the Olympics, Pedri said, “I will do what Barça tells me.”

He added, “I’m not tired, I always try to rest and be ready. I don’t have trouble sleeping, I sleep well and this helps me a lot.”

The Euro Young Player of the tournament has had quite the year. So compact his season has been that he played an average of one match every four and a half days. With La Roja topping their Olympics group and heading to the quarterfinals of the Olympics, his tournament is far from over.

He is one of few players not to truly have had sufficient rest this year. Even Frenkie De Jong, the individual with the most minutes for Ronald Koeman, had a comparatively longer holiday than his 18-year-old counterpart, whose rest is yet to start.

Several reports stated that Riqui Puig would have a more prominent role in the team next season, and with the sheer number of minutes Pedri has played across all tournaments, such will be welcomed. Ilaix Moriba and a Koeman favourite, Gavi, might each also have a share of minutes next season as well.

Should Spain reach the final of the global showpiece, then Pedri will have just but a week to rest ahead of the new La Liga season. He has on multiple occasions shown his resistance to injuries, but to avoid burnout, which affects many players his age, he might just need a bit more than that.