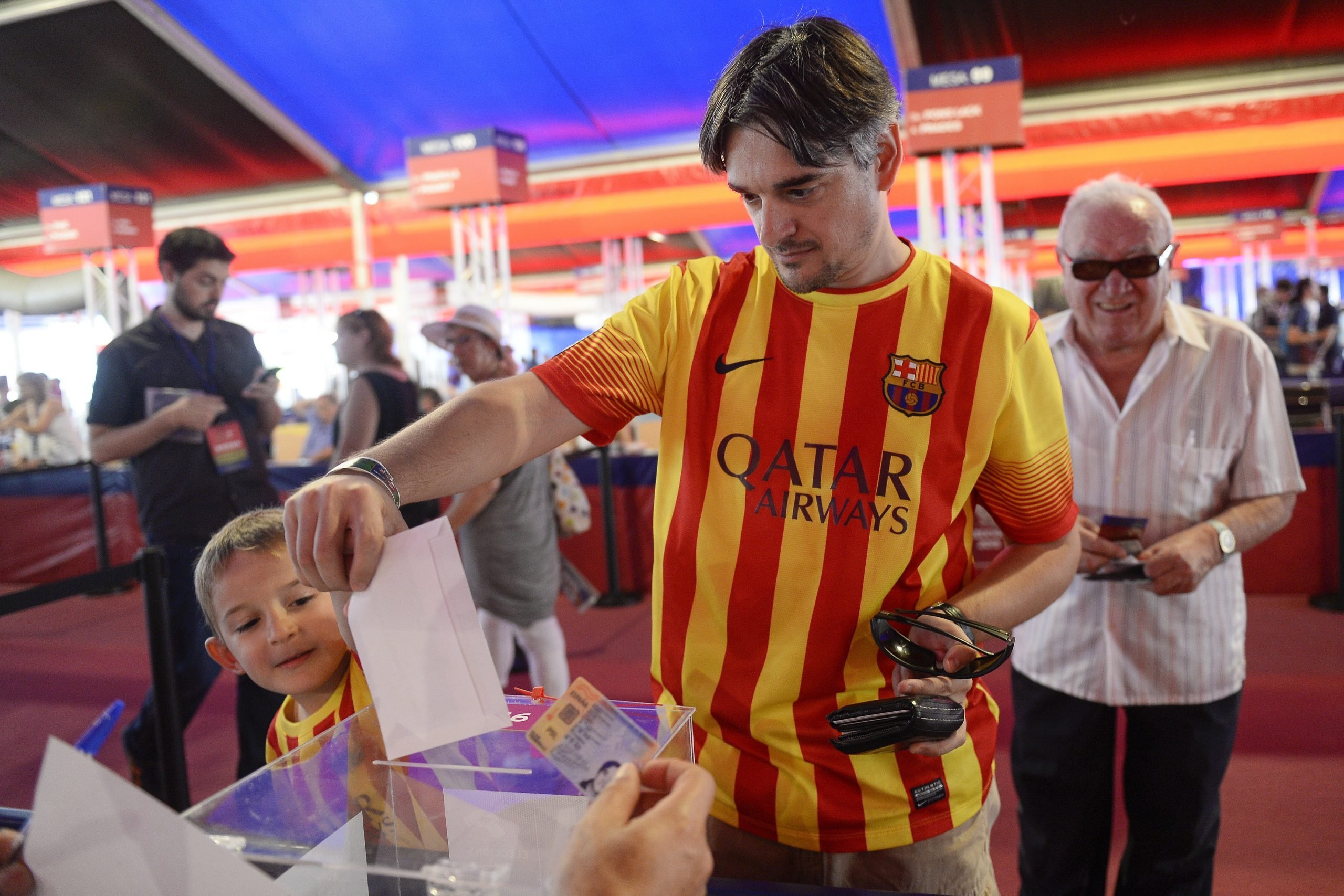 In an unexpected turn of events, 27th of October, 2020 is slowly reeling down to be one of the most memorable nights for any and every Barcelona fan. The fans are not celebrating a trophy, or even a signing or renewal, but the resignation of club administration, led by Josep Bartomeu. Speaks level about the reputation they had built among the fanbase.

Now, as reported by Cadena Sar, the presidential elections are expected to take place early in the second week of January, with January 9th/10th decided as the tentative dates. Till then, Barcelona will be under Carles Tusquets.

Tusquets was part of the administration during Josep Nunez’s tenure as President between 1978 and 2000 and worked as a treasurer. He will most likely be replaced by one of Victor Font, Jordi Farre, Joan Laporte or Antoni Freixa — the four names that have been on the table for quite some time now. Laporte, who has already served as the President between 2003 and 2010, is yet to announce his presidency officially but is rumoured to be prepared to begin his campaign shortly.