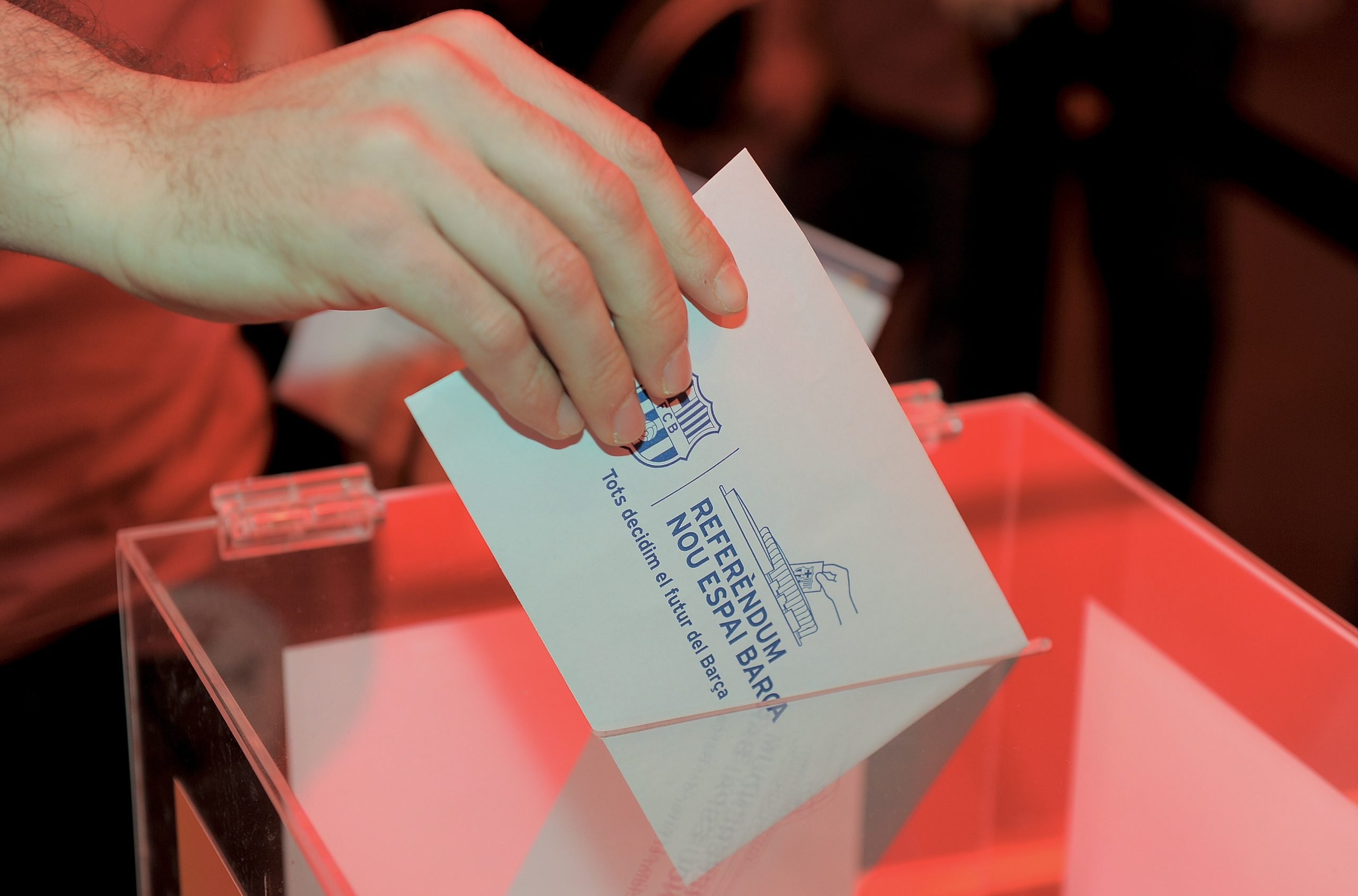 According to La Porteria, a Barcelona news website based in Spain, the Barcelona presidential elections are set to be postponed owing to a recent upsurge in COVID-19 cases in the country.

Spain is among countries to be hit with a severe second wave of the Coronavirus, with new strains being discovered in multiple countries. While these cases are not enough right now to grant the stoppage of football and La Liga, they are said to postpone the Barcelona presidential elections, earlier scheduled for 24th January 2021.

These were the first elections set to be conducted at the club since Josep Bartomeu’s landslide victory in 2016 following the treble. However, a disastrous tenure led to the Spanish businessman to resign, consequentially calling for early elections.

Victor Font and Joan Laporta are set to go head-to-head in what is arguably the biggest event in Barcelona for over half a decade since the treble of 2015. Font even spoke to AS about it, saying, “We had to advance the elections through a letter, but nobody did anything. We are now in a worrying situation at the health level. What is clear is that elections cannot be held right now on January 24th.”

He seemed quite realistic with his reply despite being one of the front-runners for the presidential post. Font further added, “With the current restrictions, the right to vote cannot be guaranteed to all socios.”

However, it seems like those two, and especially Barcelona fans may have to wait for a while, depending on confirmation from Barcelona and the Catalan government.