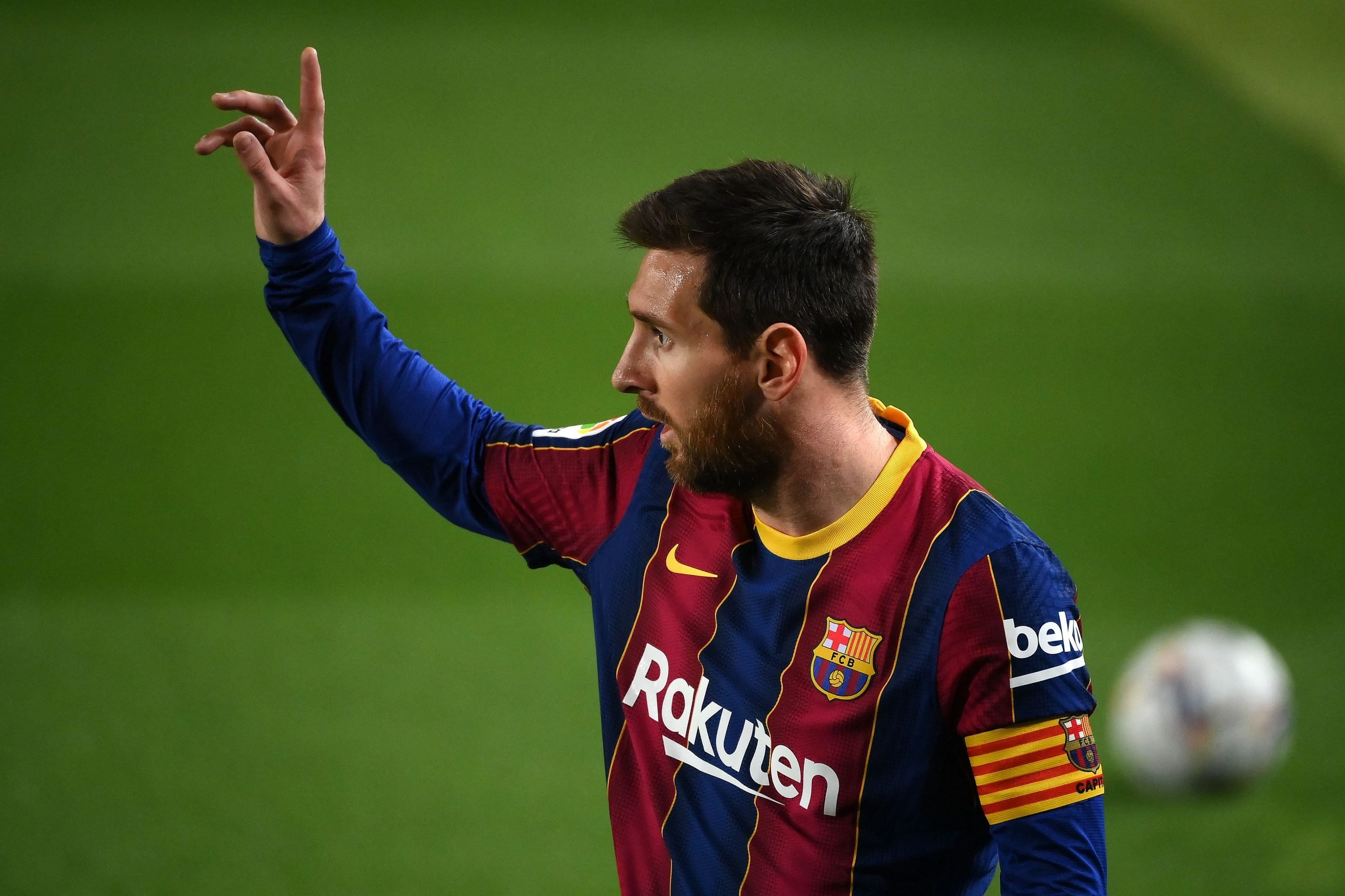 An excerpt from TV3’s documentary about the three presidential candidates reveals exactly what the candidates would say, to try and convince Lionel Messi to stay at Barcelona.

The film, titled ‘Mes Que un President’ (More than a president) analyses why the position of Barcelona president has become so unstable. It also follows the daily nitty-gritties of each of the three current presidential candidates: Joan Laporta, Victor Font and Toni Freixa.

With all three men aspiring to take charge of the club after the elections on 7th March, they are faced with a whole host of challenges. The two biggest ones? Reversing the club’s worst financial crisis in its 122-year history and figuring out the club’s greatest player; Messi’s future.

When asked what each of them would say to Messi if he was in front of them right now, all of them had a different answer.

Victor Font’s statement was filled with his usual optimism: “Leo, I’m convinced that our way together will be long.”

While Toni Freixa was a lot more diplomatic as he said: “Leo, you are the player I have most enjoyed watching. Whatever happens, thank you.”

The 50-minute-long documentary closely observes the candidates’ daily operations. It also takes a look at FC Barcelona’s role in Catalan politics, the economic landscapes of football in the entertainment industry as well as the role of women in the organisation.

Aside from Laporta, Font and Freixa, the documentary also features other reputed names like Ferran Soriano and Karl-Heinz Rummenigge.