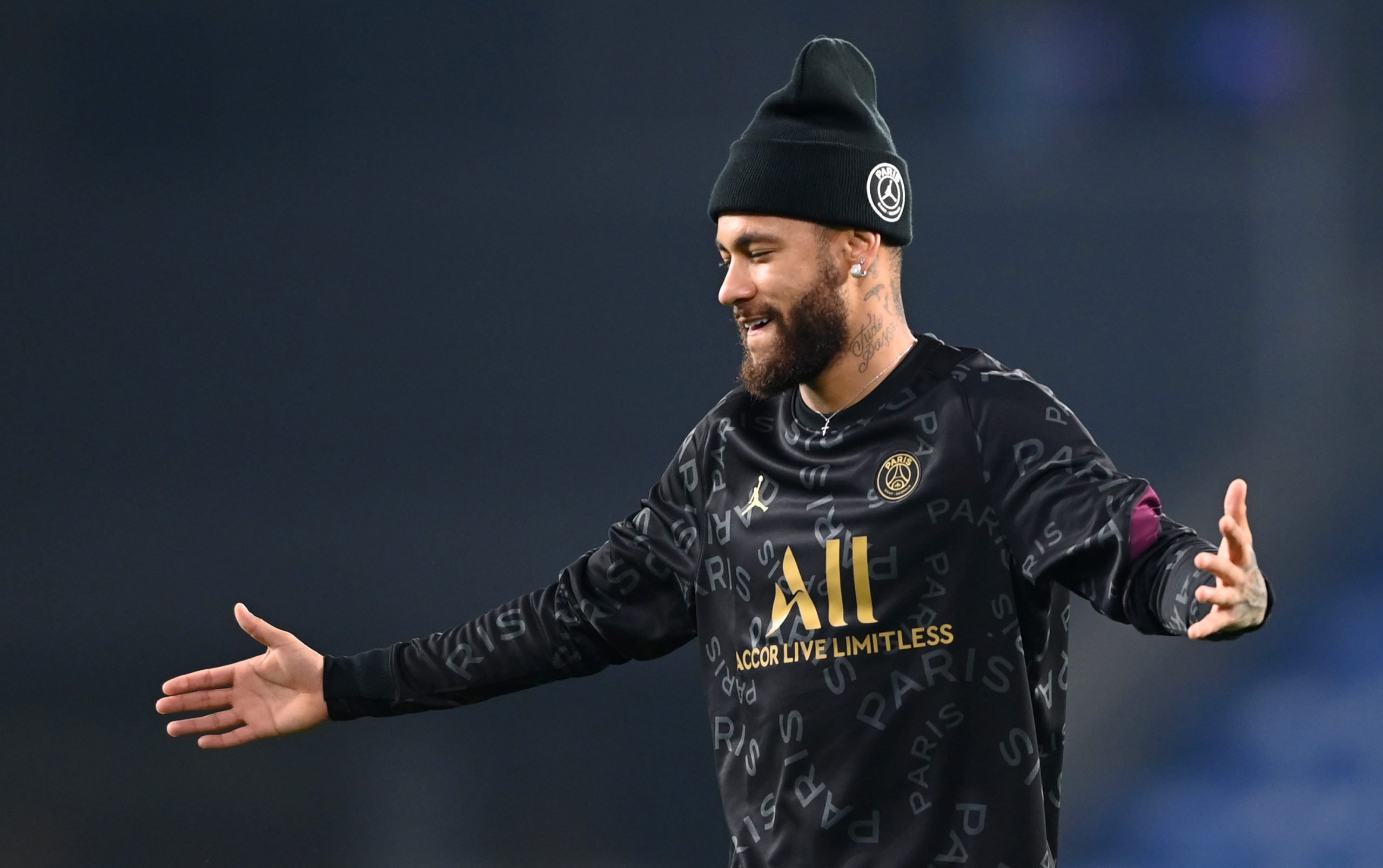 At the very moment, there is no denying it anymore – Neymar Jr is among the best players on the planet. Of course, the Brazilian superstar is still contracted to Paris Saint-Germain but rumours of his potential return to Barcelona have not stopped yet.

And with the presidential race in Catalonia coming to a close in late January, various different candidates are out there presenting their sporting projects. While all of them have mostly unique visions for the club, Neymar is somehow always one of the topics of discussion.

Jordi Farre, for example, believes Barcelona should go back for their ex-player. He wants to win the Champions League and is yet to renew his deal with the Parisiens. Farre talked to Què T’hi Jugues about it.

“I would like to sign Neymar. I have talked to his entourage. They want to win the Champions League and they have not renewed with PSG.”

He sees Neymar as an investment and not an expenditure. Besides, Farre firmly believes the Brazilian would be much cheaper than most people seem to think. All he has to do is file a transfer request and that’s it.

“When you sign a player like Neymar, you talk about investment and not expenditure. I think he is a very profitable player. It will be very cheap to sign Neymar. With €45-55m, we could surely sign him if he put in a transfer request.”

Finally, with his presidential candidacy officially confirmed, Farre voiced his opinion on the alleged two-horse race.

“The ones who say that the elections will be a two-horse-race between Laporta and Font have no idea about the history of the club.”

“My sporting director was a Barça player. He is a famous personality, but I cannot reveal his name. He still has a contract with the club. Maybe on the 20th, we will present him.”

Whoever ends up becoming the new president, Neymar will most certainly be a hot topic once again. One way or the other.