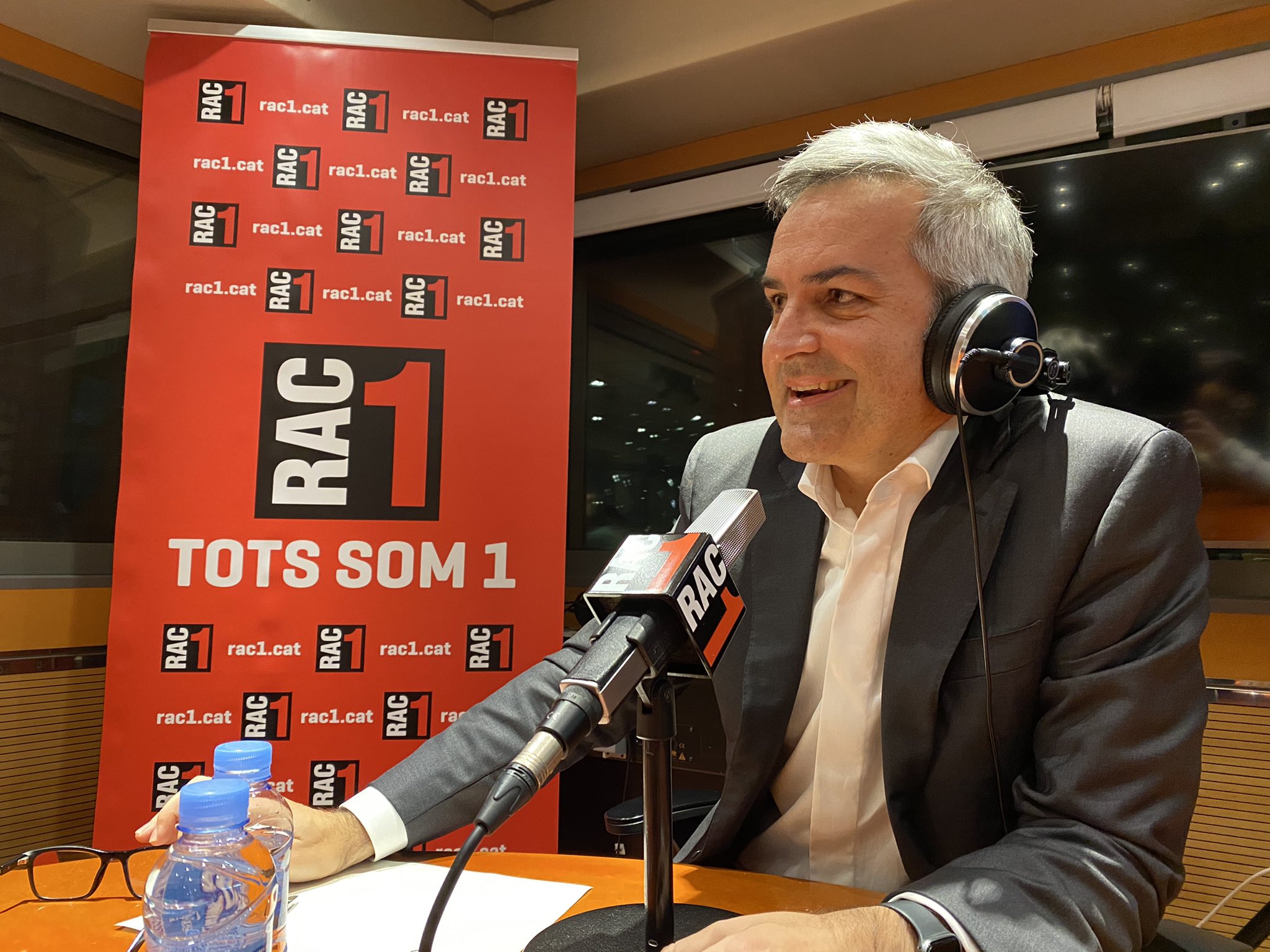 Barcelona presidential candidate Victor Font has slowly but surely started to reveal his project. For example, a few months ago, the Spanish businessman talked about how his project will help Lionel Messi win the Champions League.

Recently, Font shared his thoughts on Neymar who has been linked with a return to the Catalan club ever since he stated that ‘he would love to play with Lionel Messi again’.

“Neymar has no place at Barça. It could fit from a sporting point of view, but economically Barça cannot afford it; institutionally, he left us a few days before starting a season and is in litigation with Barça.”

Neymar is a tremendous player. The Brazilian hurt many Culés when he left, and his departure left the club officials bitter. A few weeks ago, another presidential candidate, Toni Freixa, said the same about Neymar, but went a bit further in his criticism.

However, these claims seem a bit contradictory from Font. The businessman’s project projected greatness, and Neymar is one of the best players in the world. Moreover, Neymar loves Barcelona. He just left because of Josep Maria Bartomeu’s incompetent board. It means that, under a real sporting project, just like Font’s, Neymar would most likely want to return.

At the same time, it is true that Barça cannot afford the Brazilian’s signing. Although Jordi Farre thinks the Catalans can get Neymar for a cut-price, this is simply untrue. Font is an economist and understands finances more than anyone else. Being cautious about the financial aspect of everything is a great reflex to have when you are at the head of a European giant in a big depression.

Font seems to have a logical plan, but his race against Joan Laporta and his recent declarations sound a bit risky from a fan’s point of view. Hopefully, the Catalan man can put Barça back on their feet again should he win.