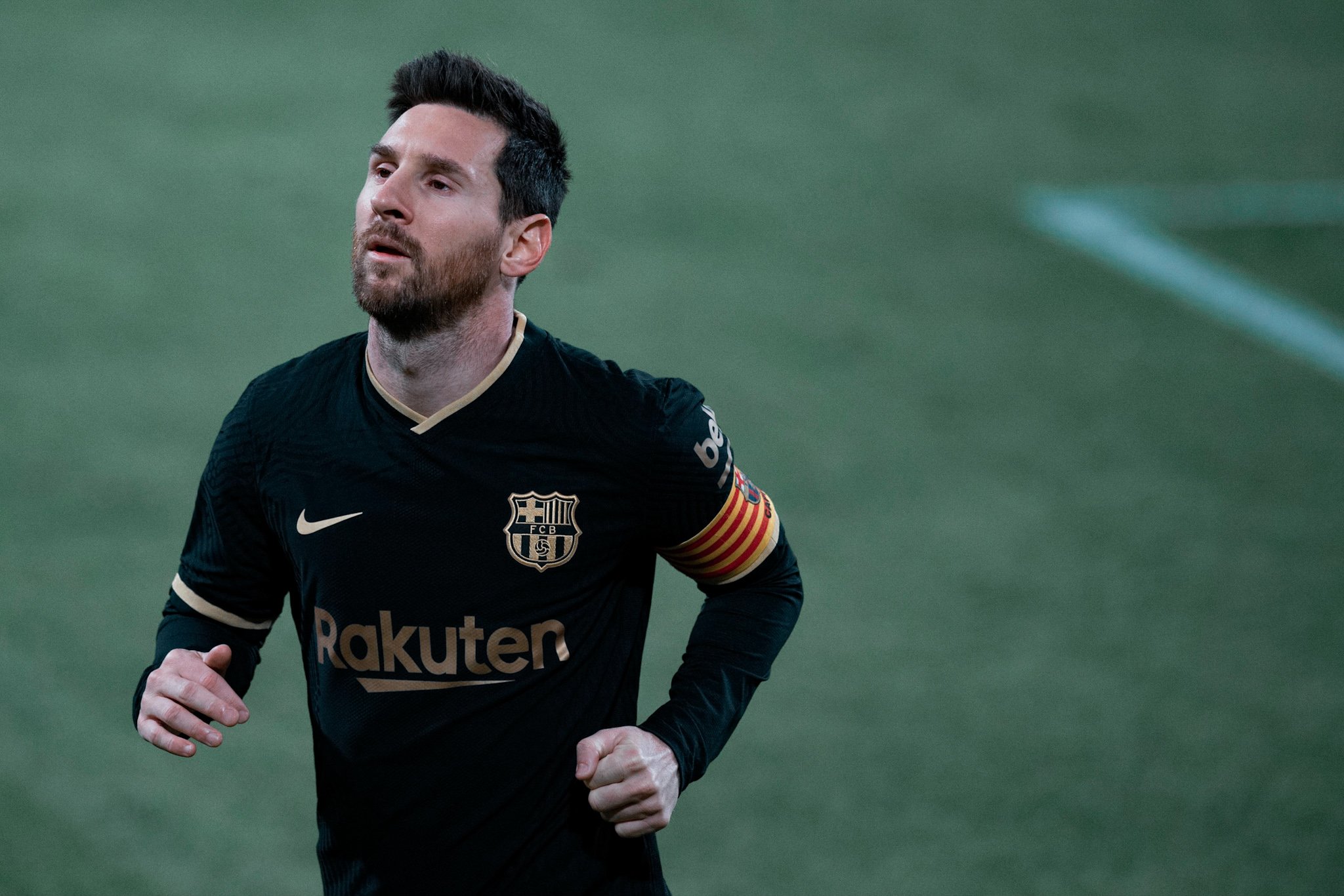 Barcelona presidential candidate Emili Rousaud sat down in an interview with Ara – a Catalonia based newspaper – talking about his project and how he plans to dig out Barcelona of the massive hole they are in right now.

He spoke about a plethora of other topics, including Neymar, the financial situation, Bartomeu among other things. However, what caught the ears and eyes of Barcelona fans most was his statement regarding Lionel Messi and how he plans to convince him to stay.

“Do you think Messi will stay?”

“We will have to sit down with Messi and ask him for a salary sacrifice. Right now, with the wage bill, it is not sustainable. Messi has written the brightest pages in the history of the club, and we must honour legends. But the reality is what it is. We will ask for this sacrifice. And if there is finally no agreement, Messi will not be there.”

This is, inarguably, one of the boldest statements given out by any of the presidential candidates, likely as a PR move to attract attention to his campaign. Rousaud is not among the frontrunners for the election, with Joan Laporta and Victor Font leading the race, already having promise the socios and Barcelona fans that they will try their level best to keep Messi at the club.

If this season has shown anything, it is that the team cannot function without Messi on the pitch. There is no-one else who takes incentive on the pitch, and no-one who shows the fighting spirit that the Argentine does. Not right now, anyway. Stemming from that, keeping Messi at the club must be one of the top-most priority of any and all presidential candidates.