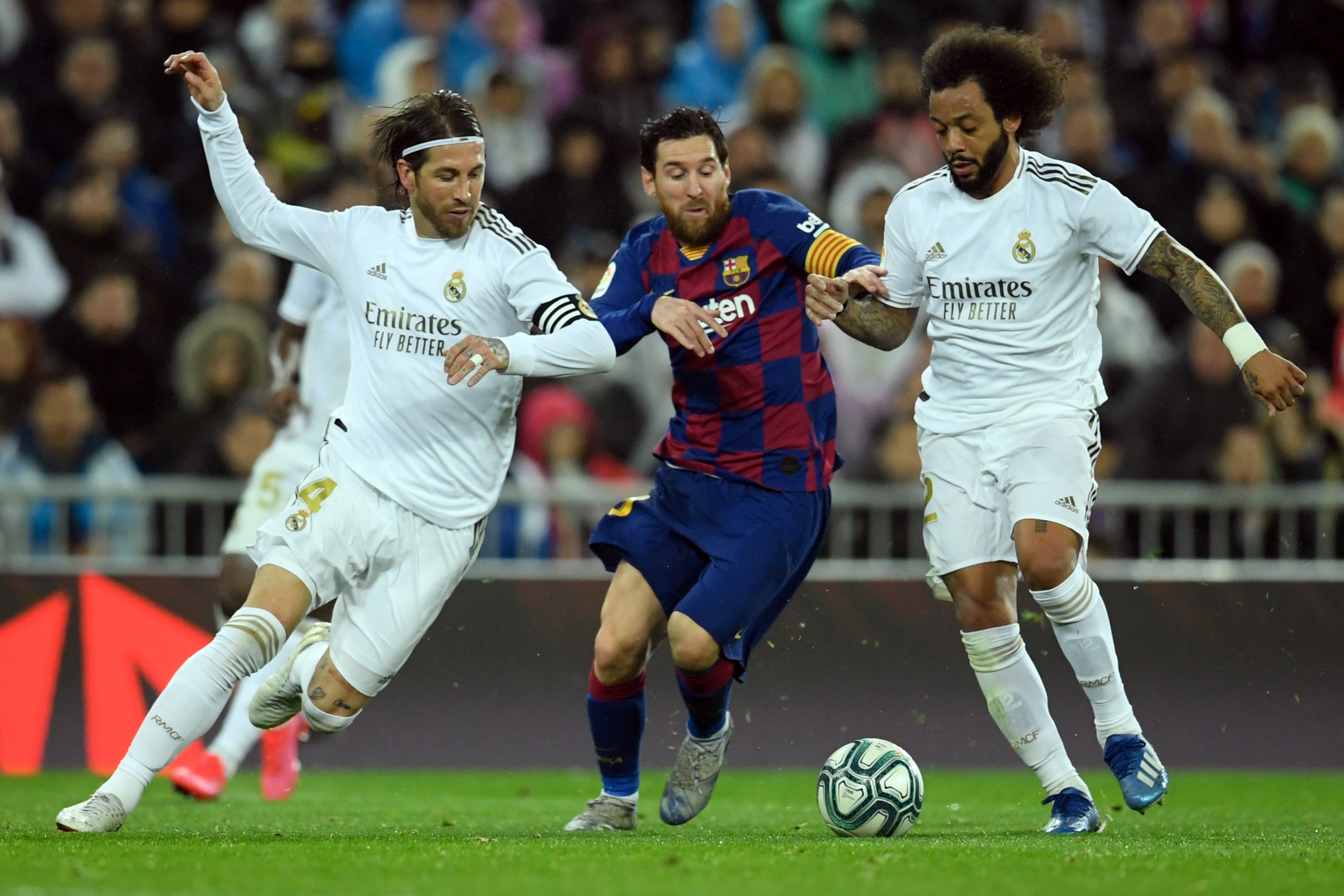 Victor Font has been extremely vocal in the media as of late. Probably it has to do with the fact that the elections are edging ever closer and he’s a candidate many would say is closest to victory. But regardless of that, Font has tackled a couple of highly interesting and even controversial topics.

When speaking to Cope, the Barcelona presidential candidate spoke about transfers and the squad as a whole. Interestingly enough, one of his biggest quotes was on Sergio Ramos, the current Real Madrid captain and club legend.

“If Xavi asked me to sign Sergio Ramos, I would sign him if it was economically feasible.”

This, of course, would be an unimaginable thing now. It’s almost like saying that Lionel Messi could got to Real Madrid after his Barcelona career or somewhere in that region of controversy.

Speaking of Leo, Font also addressed the situation with the Argentine, saying that they have to give him a promising sports project if they want him to stay.

“Messi is disappointed. The club had promised him the freedom to leave whenever he liked, but they didn’t live up to their promise. Now, we must convince Leo with our project and show him that we can win the CL.”

“We have spoken with Messi’s environment and the people close to him, but we haven’t spoken with Leo himself. Xavi is the best person to speak with Leo and prove to him that we have a project.”

Antoine Griezmann is also a big topic currently in Catalonia. The Frenchman has been struggling to adapt to the Barça way and Font believes the core of the problem is in the position he plays on the pitch.

“It is clear that Barcelona should not have signed Griezmann because he plays in the same position as Messi.

Finally, he also mentioned Luis Suárez and his departure from the club. To him, the Uruguayan’s exit without a proper replacement in place was premature and quite surprising, to say the least.

“I was surprised with the way Suárez departed Barcelona without having a replacement. He was the team’s top scorer…”