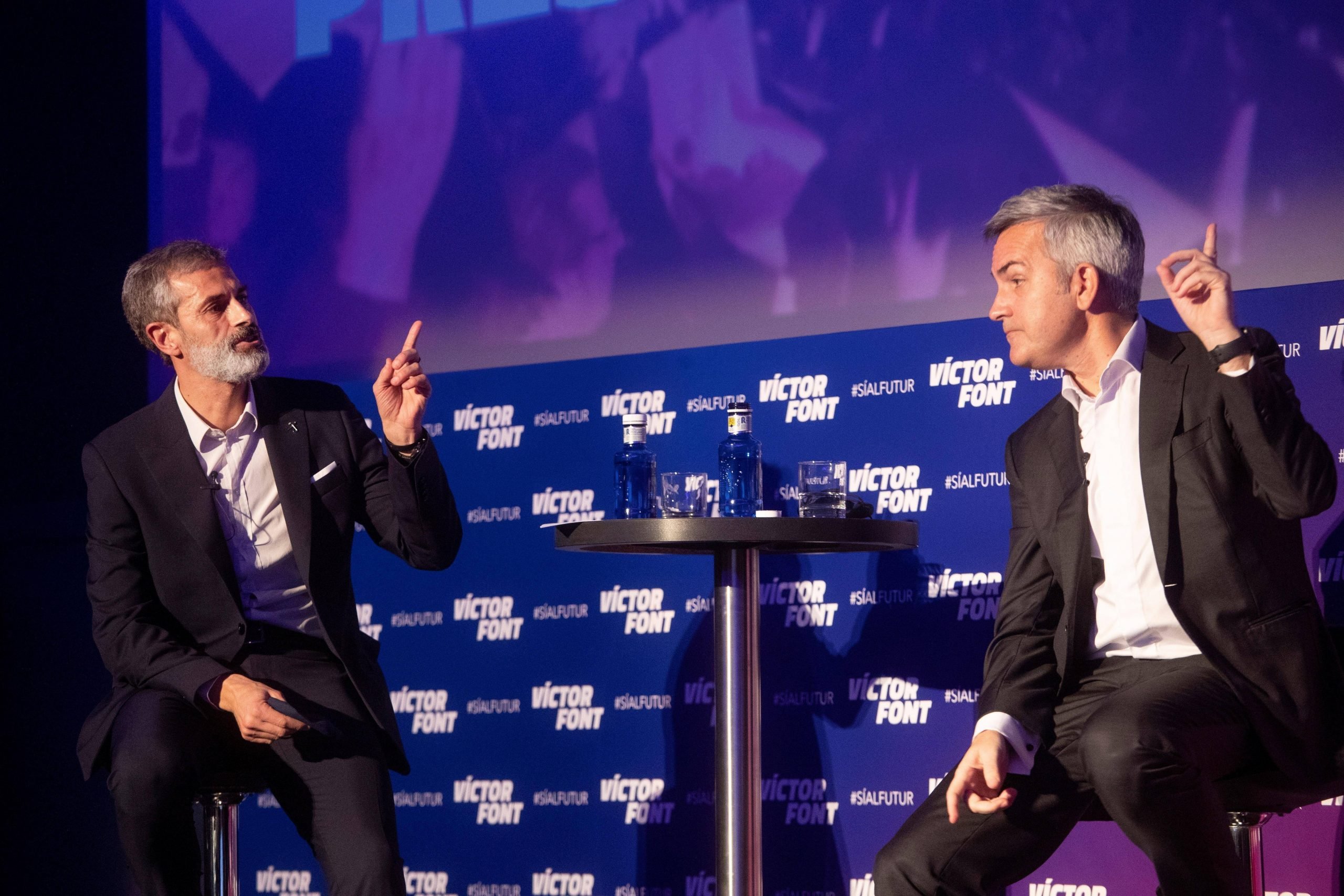 Victor Font, one of the three candidates for Barcelona’s upcoming presidential elections has stated in an interview that the club is on the verge of economic bankruptcy.

While speaking to Barça TV, Font stressed on the club’s delicate situation, believing that emergency measures must be put into place: “We are very close to economic bankruptcy. We have to implement the shock plan.”

FC Barcelona have been facing the biggest financial crisis in their 122-year history, with an outstanding debt of 1.173 billion euros, more than 7000 million of which, is short term. Under the previous board, led by Josep Maria Bartomeu, the club spent reckless amounts of money on senseless transfers.

Numerous big money signings like Philippe Coutinho from Liverpool have meant that the club’s income is heavily outweighed by the losses. Font has suggested that the club are in desperate need of a revamp.

“The team and the project are necessary to re-lead the football industry now, we need innovation, talent and the ability to keep up with the 21st century,” Font added.

Font’s ‘Si Al Futur’ campaign is heavily dependent on structural changes from within. However, reversing the damage caused by the previous board is not going to be an easy task. A massive financial liability like this will require plenty of offloading in the summer, as well as a major wage bill reduction.

The presidential elections are finally upon us, scheduled for 7th March, over four months after Bartomeu’s resignation. With news of his arrest breaking yesterday, the landscape surrounding the club has gone into a frenzy. Barcelona however, need stability immediately, so the elections could not have come at a better time.