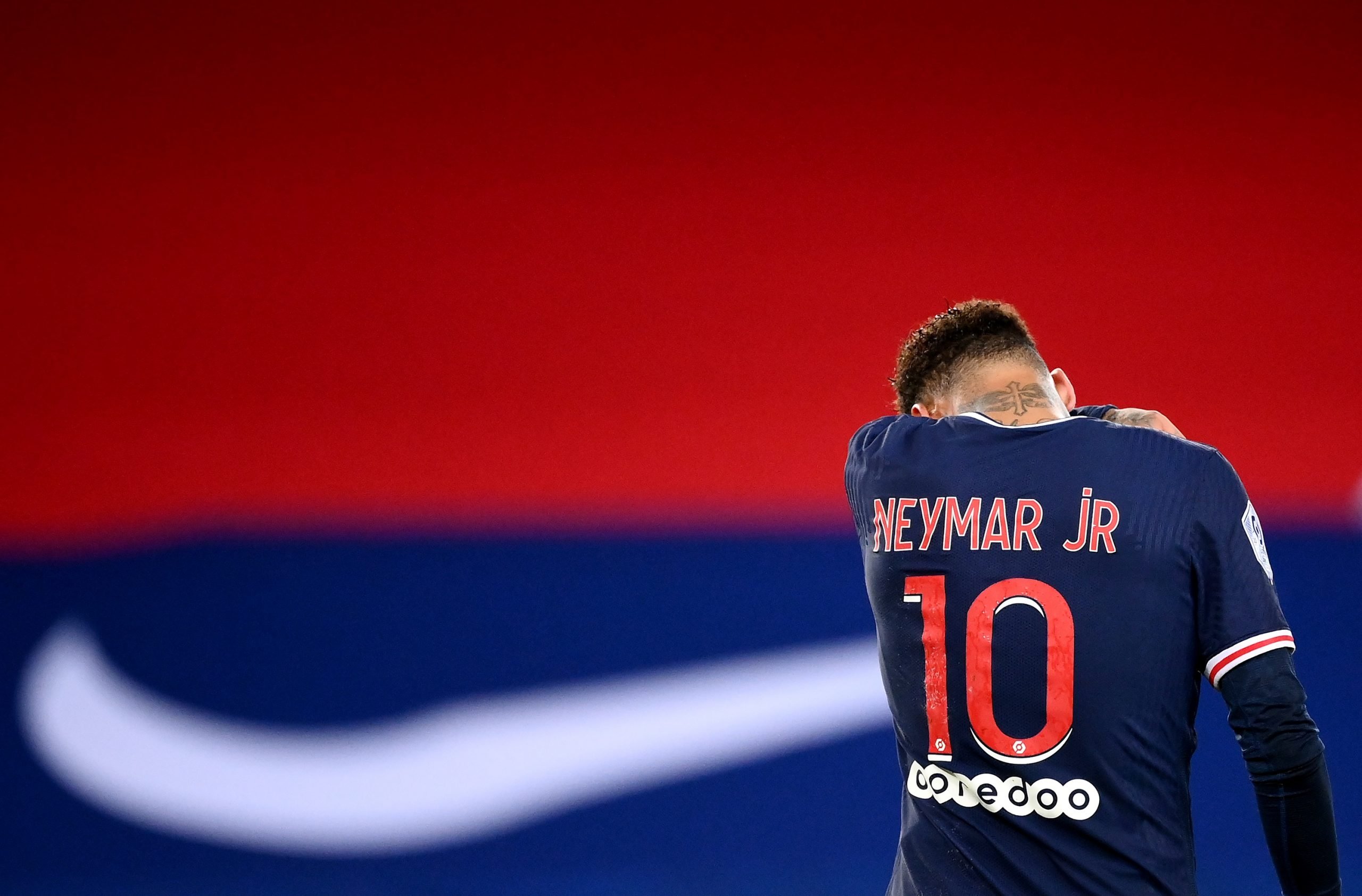 Neymar’s potential return to Barcelona was always going to be a hot topic heading into next year. Of course, with their financial troubles, a multi-million deal would surely be easier said than done, but that didn’t stop the rumours from popping out nonetheless.

And since the Brazilian is indeed entering the final year of his contract with Paris Saint-Germain, there was still a feeling that a transfer could be possible after all. However, a lot will depend on the new president who is set to be elected in January.

According to Alfredo Martínez’s latest report, Victor Font, one of the frontrunners for the presidential role, has effectively ruled out the signing of Neymar. At the moment, that’s all the information that we have but it does seem like, in case Font is elected, the Brazilian won’t be returning to the Camp Nou.

This could largely be due to financial reasons but also due to completely different ideas in relation to a brand new sporting project that’s in Font’s mind. We do know he would like to start from scratch with none other than Xavi leading the lines.

And it seems that, at the moment, there is no room for Neymar in his own vision of Barcelona’s future. But nothing is set in stone and we still don’t know who will end up winning the elections at the end of the day.

If rumours are to be believed, some of the candidates would indeed love to see Paris Saint-Germain’s superstar back in Catalonia. And that means we’ll have to wait at least until January to draw any kinds of conclusions.