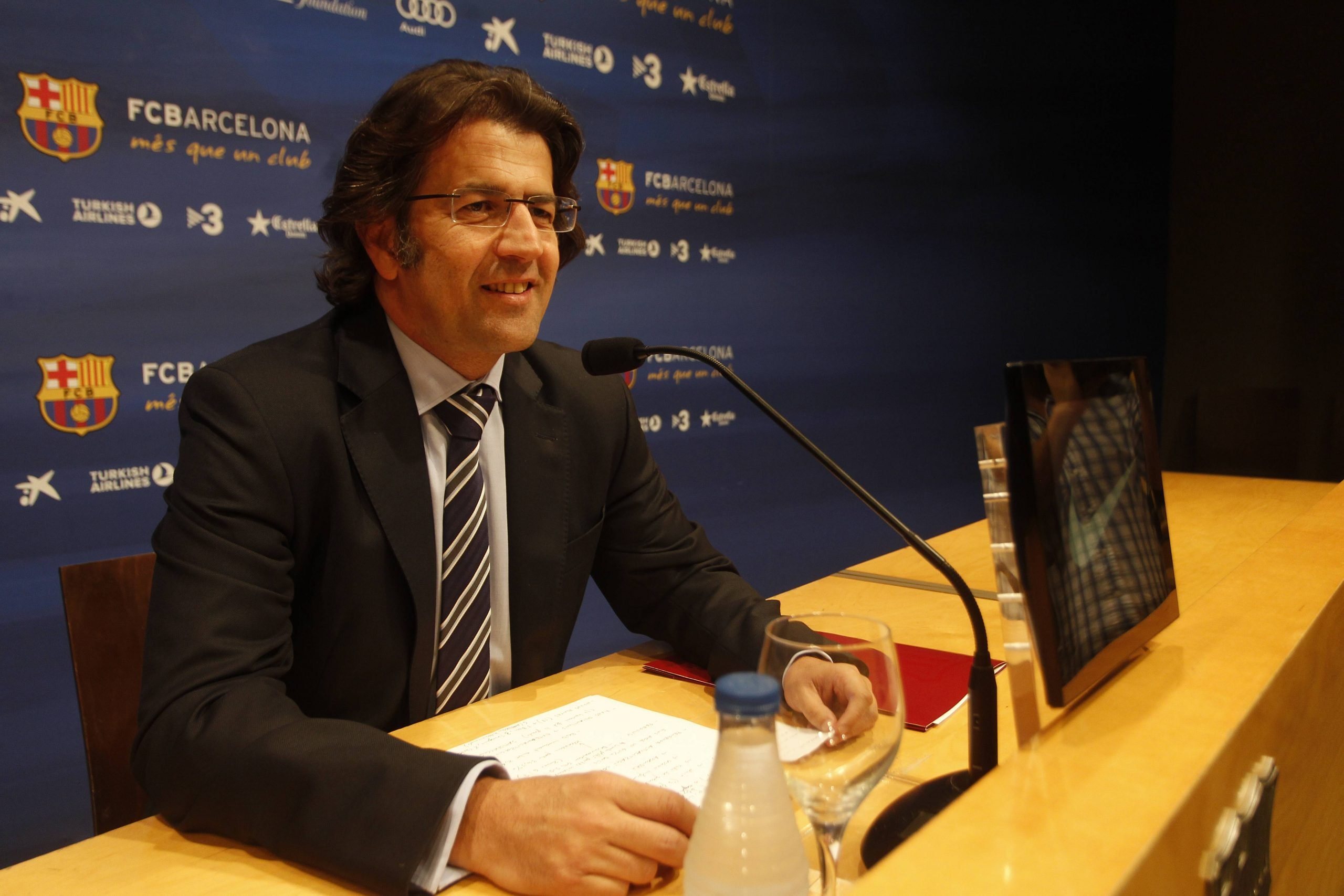 Photo by Francesc Adelantado via Imago

“I would give a 4/10 rating for Joan Laporta’s term as president, a 9/10 for Sandro Rosell and a 2/10 for Bartomeu’s management,” said Freixa, despite of the fact that Barcelona was living its best days under the former president.

Back in the day, after a big institutional crisis in Catalonia, Laporta steadied the ship and won two Champions League titles. The Spaniard built a team of legends with Dani Alves, Seydou Keita and Rafael Marquez, amongst others, all joining the club and writing history.

On January the 24th, the new president for the Catalan club will be elected. As things stand, Laporta and Victor Font are considered as favourites to take over the presidential job.

We will have to wait and see whether club members will go with a traditional candidate who has already proven himself but refuses to go into details about his project, or give Font a chance, who has not hesitated to explain his innovative ‘Si al Futur’ project several times.