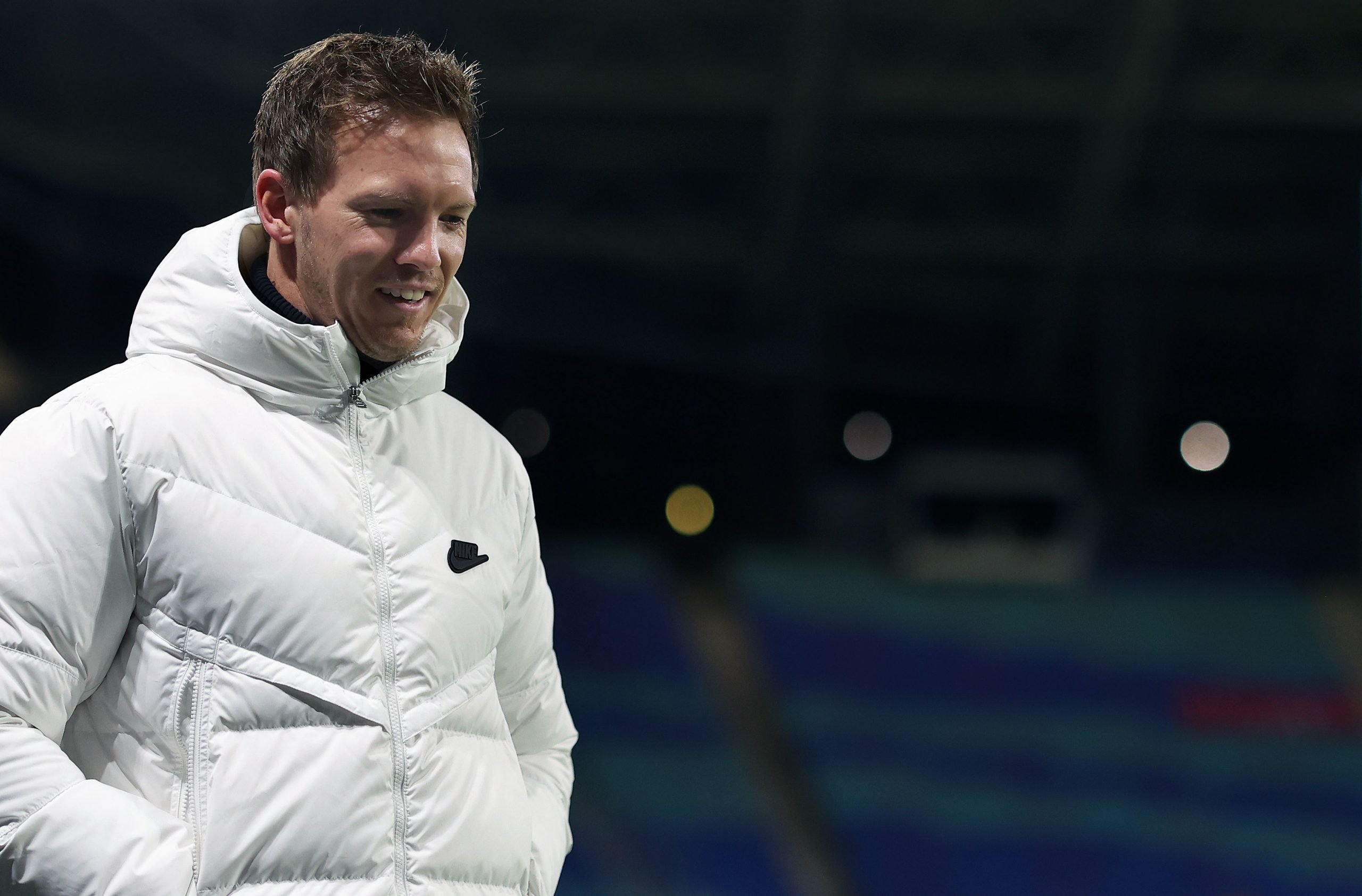 With no more than a month left for the elections at Barcelona, the race to become the next president of Barcelona will continue to get tighter as Joan Laporta, Victor Font, and Tony Freixa go into the last stage of their campaign with all their might.

While Font has already revealed some insider details about his project, including who he will appoint as the sporting director, and of course head coach of the team, former Barça president Laporta is yet to delve into the nooks and brooks of his plan. However, according to a report published by the very reliable Sergio Gonzalez, the legendary president already as a plan in case things go south with Ronald Koeman.

While he places his trust in Ronald Koeman, Laporta plans to bring in RB Leipzig manager Julian Nagelsmann as his replacement. Additionally, his plan is to appoint former Leipzig DoF Ralf Ragnick as his sporting director when he is appointed. While there are rumours floating around linking Marc Overmars to the club, it seems Laporta has placed his trust in the German.

Naglesmann is the face of modern football, boosting of incredible attacking flair within his teams. He follows the path of Johan Cruyff’s ‘total football’, and believes that every player should possess the ability to play anywhere across the pitch. His Leipzig outfit beat Atletico Madrid in the UEFA Champions League quarters and reached the semis – the first time in the club’s limited time in existence.

As is stands, the German unit sit second in the Bundesliga, three points clear of third-placed VfL Wolfsburg, but seven points adrift of Bayern Munich in the first place. Constantly linked to several mega-clubs around Europe, Nagelsmann at Barcelona would instantly go down as a fan-favourite if push comes to shove for Koeman.