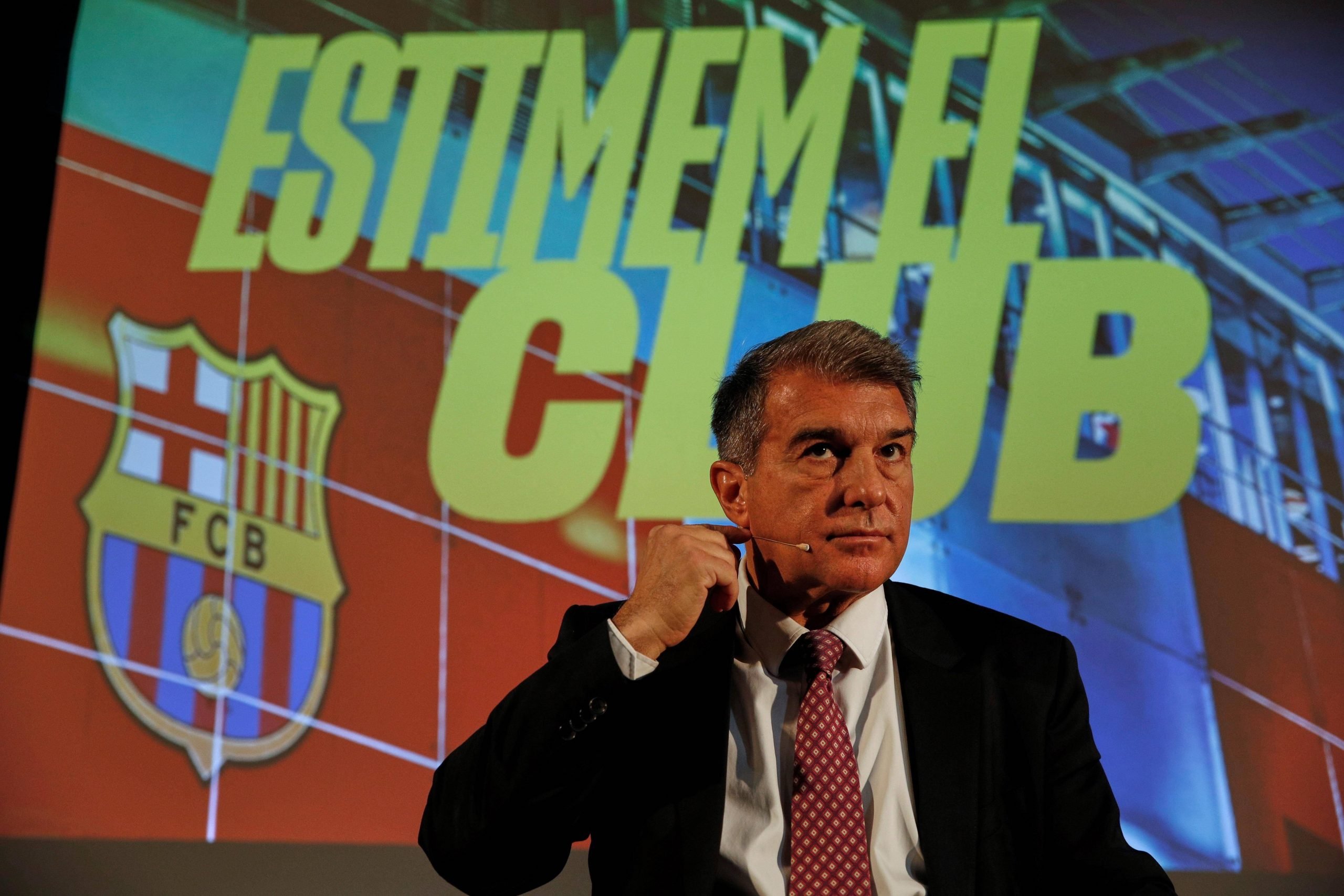 As 2021 roves on, Barcelona fans are just waiting for January 24th before they can start celebrating. For it is the day that a new president takes charge of the Barcelona administration, ready to lead a bright generation into the future.

If all goes to plan, and it seems to right now, one of Victor Font and Joan Laporta will assume the position as the front-runners ahead of the elections right now. The latter spoke to GOAL to speak about several things relevant with Barcelona right now, including Lionel Messi’s position at the club, the new stadium, and the Champions League.

Lionel Messi and his doubtful future

On what will happen if and when Messi leaves: “If Messi doesn’t want to continue, we will have to move on and sooner or later we will have to accept it. He still has a long journey in football but everyone’s career ends, while Barcelona continues.”

On why he is the man to convince Leo to stay: “I am the one with the most experience and determination, as well as the most credibility in his eyes. It fills me with pride that he tells me that everything I told him was fulfilled.”

On what he can offer to Leo: “If I am elected president of Barcelona, ​I will see what I can offer Leo within the possibilities of the club in terms of finances and in what interests him from a sporting perspective.”

On what the club has to do to convince Messi to stay: “Messi wants to win the Champions League again with Barça and we have to make him see that this will be possible.”

On the club’s 125th anniversary celebrations: “I wish we could celebrate the 125th anniversary at the new Camp Nou and with Leo with us. The issue of the stadium is not easy because it takes two years to build it.”

On whether Messi will there to celebrate with the team: “The issue of Leo is easier than the stadium. It would be very nice to get to this anniversary with Messi, it would be good final fireworks.”