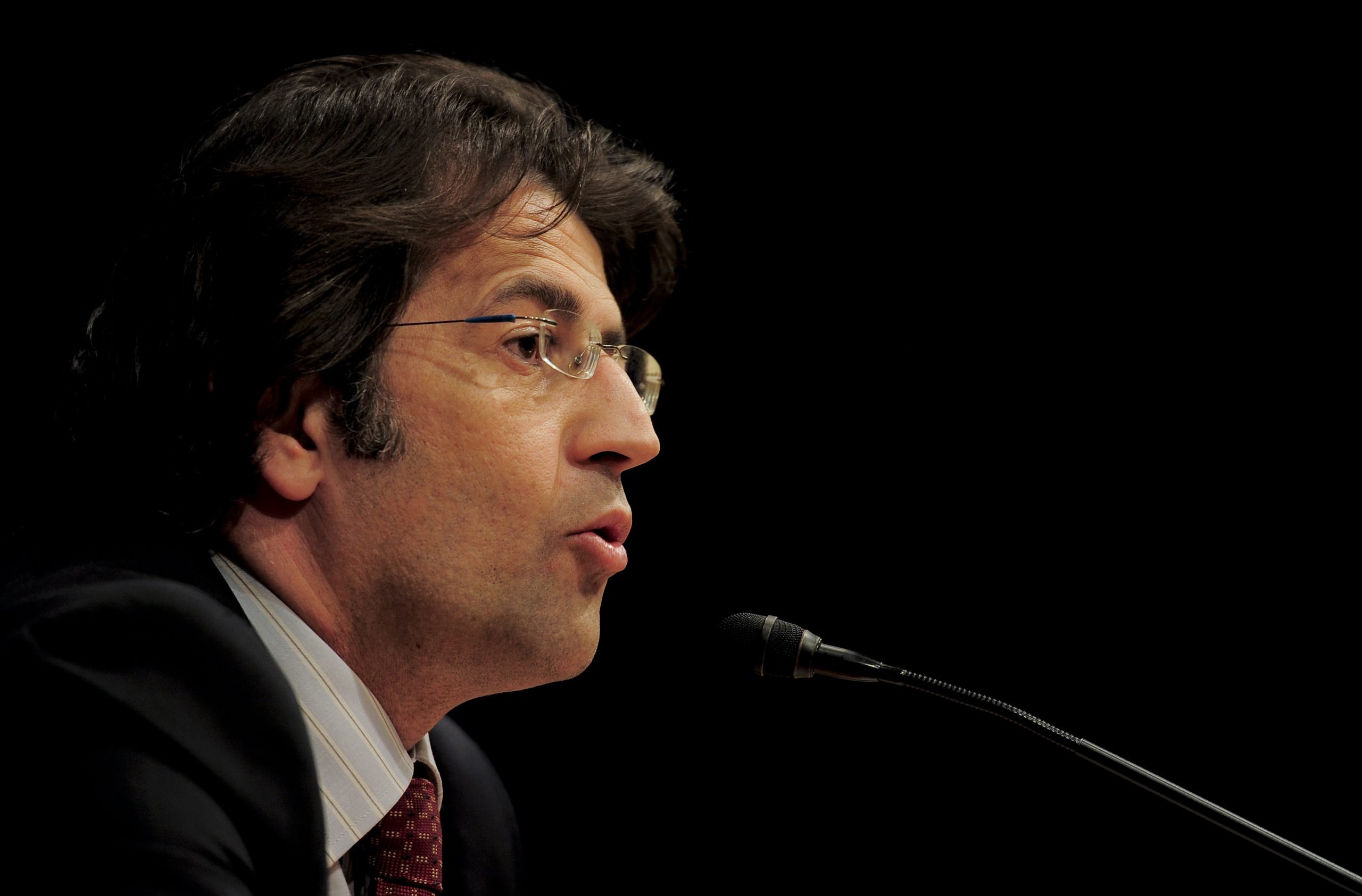 In a rather interesting turn of events, one of Barcelona’s three presidential candidates, Toni Freixa, is trying to rig polls on social media.

In a poll conducted by journalist Gerard Romero on Twitter, he asked his followers who they would vote for in the upcoming elections if they were socios. The results revealed a very strange set of result after a few hours of the poll being posted.

Joan Laporta, former club president, is the clear frontrunner to take over the presidency of Barcelona once again. Soon after Romero’s poll was posted, over 8000 votes were counted and 88% of them were in favour of Laporta, as was expected.

Toni Freixa, who is 6% behind even Victor Font initially, somehow ended the poll with the highest number of votes. This has led to a ton of suspicion on social media, which is fairly well founded.

Toni Freixa has reportedly been using automated bots to bump up numbers in online polls. Another poll that was conducted earlier in February, asking which candidate was the fans’ favourite, saw similar results. A large number of votes for Freixa suddenly piled up, leading to outrage among fans.

Even after Joan Laporta, Victor Font seems to have plenty more backing amongst the Barcelona fans. Freixa is clearly the least favourite candidate and it seems so even among the actual socios. He just barely made the cut for candidacy after nearly falling short of the required number of signatures.

One thing is for certain though, that rigging results of polls on social media is definitely not going to help Toni Freixa win the elections.