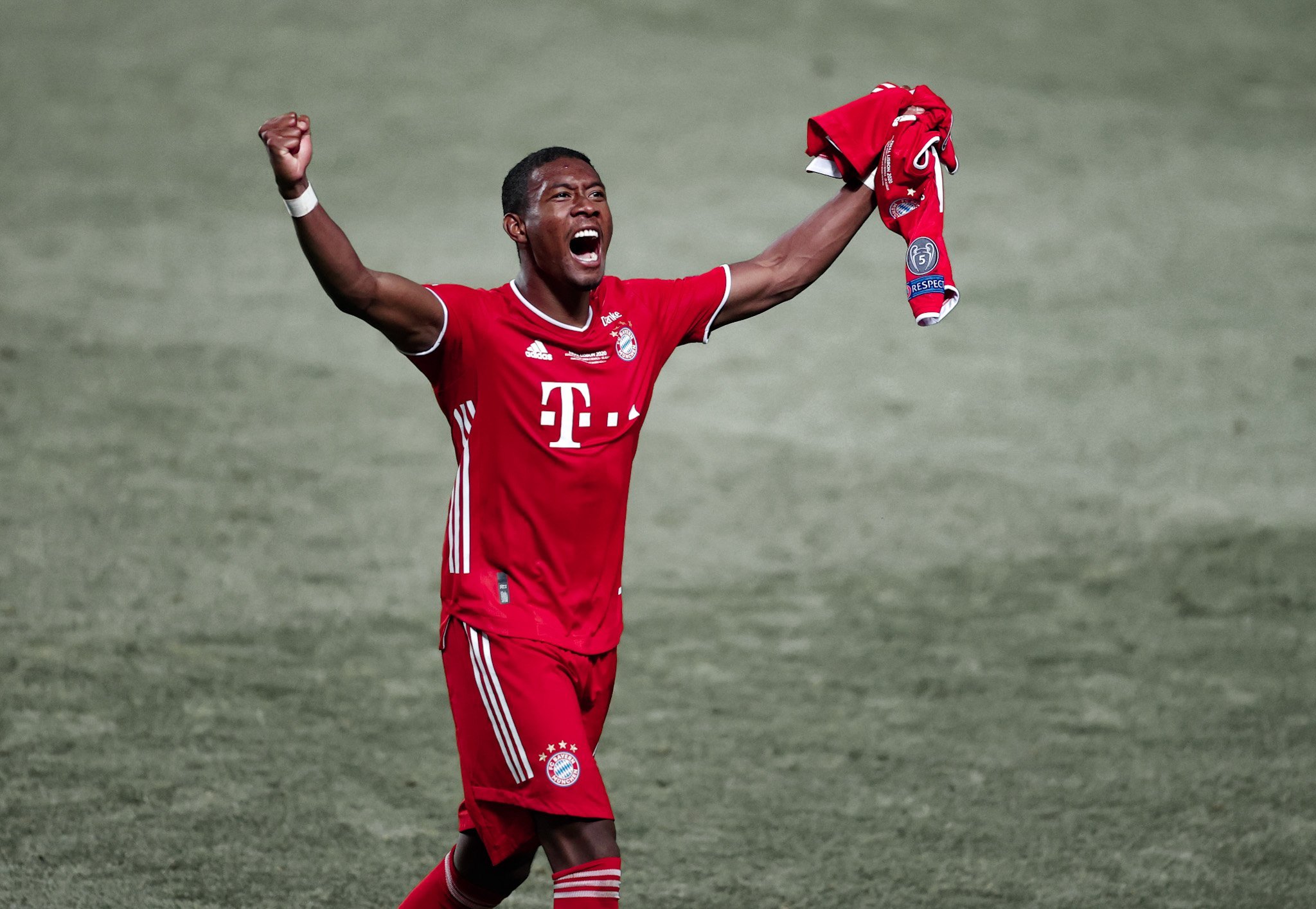 It’s almost time for Barcelona to appoint their new president following the resignation of Josep Maria Bartomeu, the former head of the club. We have the final four candidates set in place who will soon go toe to toe with each other in a race that’s set to be interesting until the end.

However, despite the name of the winner still being under a question mark, Victor Font is surely among the favourites to win it all by the end of January. And according to the latest update from Alfredo Martínez, Font has already approved some winter signings if he ends up elected as the new president.

One of the players that might be arriving to the Camp Nou in that case is none other than Bayern Munich’s David Alaba. The versatile player’s contract in Bavaria is slowly but surely running out and he would indeed represent a big scoop for the Catalans.

Of course, Barcelona are not really the only ones showing interest but with Font leading the project, it seems the Azulgranas could make a serious offer to the 28-year-old defender.

It goes without saying that getting someone of Alaba’s reputation, ability and experience for free or with a serious discount would be an excellent piece of business, if the Catalans can actually lure him to Spain this winter.

At the moment, however, that’s all the report states and we’ll have to wait and see what the January transfer window brings to Barcelona. One thing is for sure, though, and that’s the fact that some players will first have to leave the Camp Nou to make room for new arrivals.

Keep your eyes peeled for more news on that front soon.