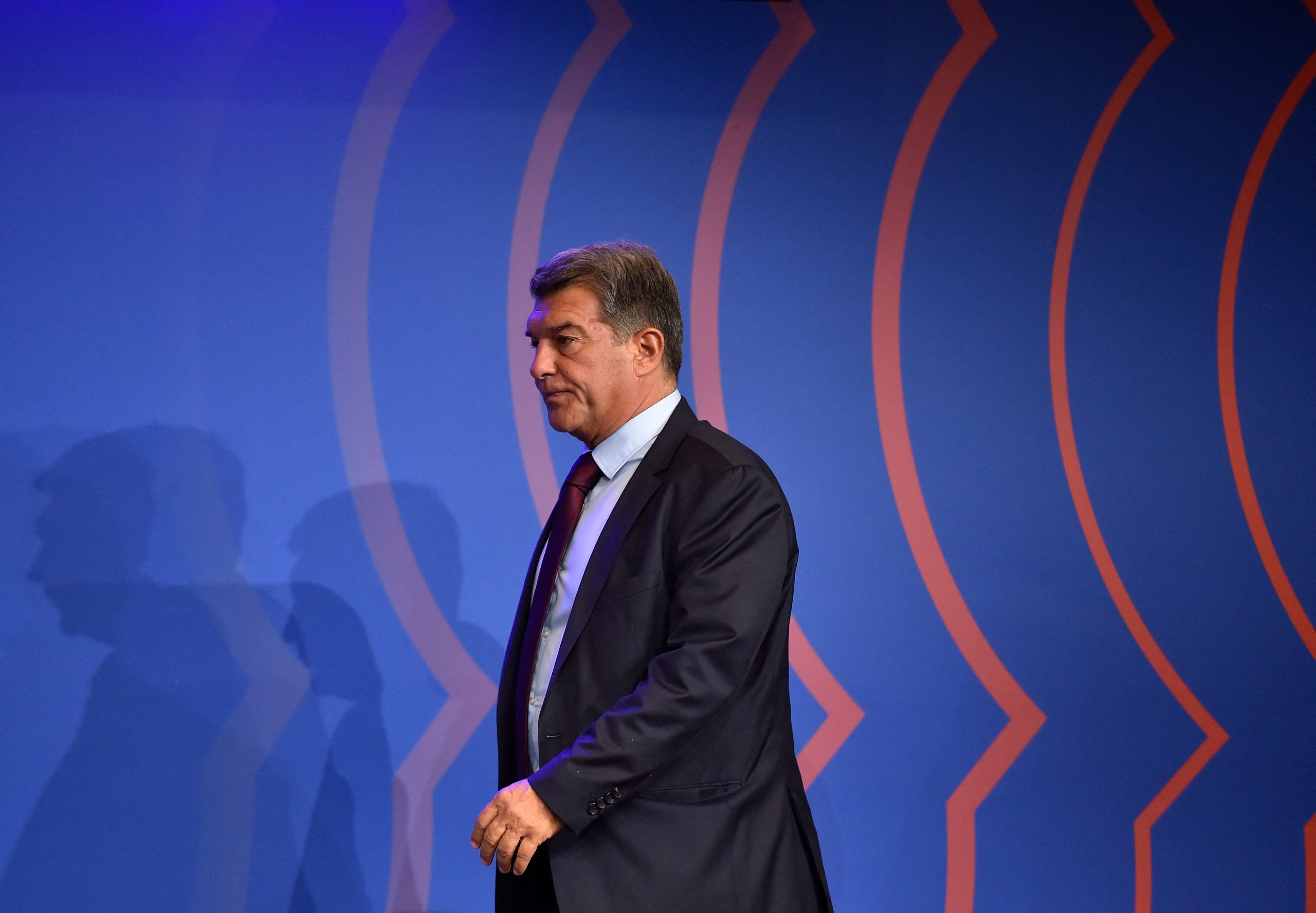 Barcelona did go hard and fast in the summer transfer window, but were unable to sign players in all positions that needed coverage. Deals for Hector Bellerin and Marcos Alonso were completed only on deadline day, for example.

Apart from that, they failed to sign a backup for Sergio Busquets, partly because Miralem Pjanic decided to leave the club for Al Sharjah in search for game-time.

Their problems are further worsened as Gerard Pique has announced his retirement mid-way through the season, which leaves Barça with four rather injury-riddled centre-backs.

Unfortunately, it seems the Catalans will not be able to go as hard as they would have liked in January due to La Liga’s FFP rules. President Joan Laporta confirmed this in an interview with EFE.

“According to La Liga’s FFP, we cannot sign players in January. We are trying our best to persuade the league to be more flexible,” he said.

If rumours are true, Barcelona had a fair few players on their radar for the winter. Athletic Club’s Inigo Martinez was one leading the race in central defence due to his contract which expires in July 2023.

If Barcelona are unable to sign players in January, their attention will shift towards renewing a few key players, such as Alejandro Balde, who has impressed fans and coaches alike with his breakthrough season.

Alonso’s renewal is also very much on the table, to the surprise of the Camp Nou faithful.

On the other hand, the Blaugranes will also deal with the departure of a couple of players, starting with Memphis Depay. The Dutchman has a contract until the summer of next year, and the club will hope to put him for sale in January in the hopes of raising money.