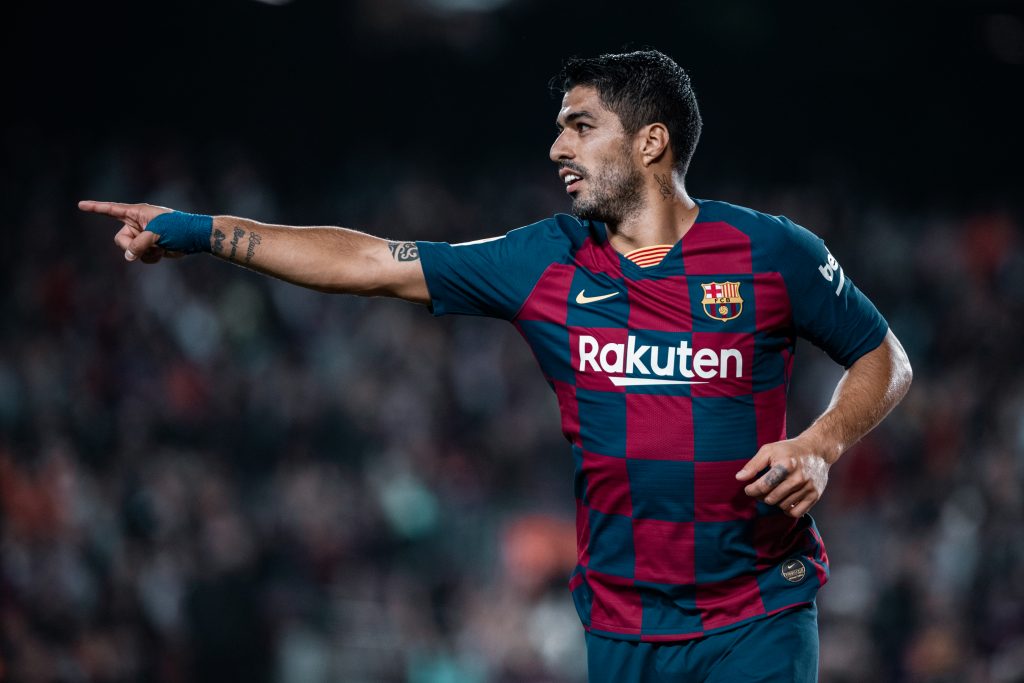 Although as unfortunate as these times may be, football’s interval was desperately needed by the Barça squad. With La Liga close to returning, let’s take a look at the Barcelona players that might have benefited the most from this break.

With Barcelona officially returning to action on June 13, with a trip away at Mallorca, a horizon has finally been set for the restart of La Liga and the blaugranas‘ meetings. It will have been three months and one week since the last time Barça played a match, against Real Sociedad on 7 March. Therefore, predicting what will happen on the field next week is a next-to-impossible mission.

Performing at 100%, or even at the level from before the coronavirus break, will take time. That said, with the suffocating schedule and Quique Setién’s rushed arrival in midseason, many Barcelona players desperately needed a rest. While for very unfortunate circumstances, now the footballers have enjoyed the time out they desperately needed. For instance, captain Lionel Messi could be greatly benefited from this hiatus. But he is not the only one. These are four more players who could have taken advantage of this stop:

Luis Suárez‘s season had been put to an end after enduring a knee injury back in January. However, this break, along with Suárez’s extraordinary healing powers, will allow him to slowly integrate into the squad for the remainder of the campaign. The Uruguayan, for the last couple of years, had been a victim of recurring knee injuries. Nonetheless, considering the prolonged surgery has finally taken place, fans should be looking forward to a beastly version of the gunman.

Luisito‘s campaign had been full of ups and downs, but besides Lionel Messi, he was the only main source of goals for Barcelona’s dreary attack. Not to mention, he also played a significant role being Messi’s partner in crime as the duo would mercilessly tear teams apart with their indestructible connection. While Suárez’s biggest challenge would be starting games consistently, as long as his presence is in the squad and he gets ample time on the pitch, Barça should be confident about securing the La Liga trophy.

The Brazilian maestro Arthur Melo would be aching to get his time to shine on a football field. In these last few months, Arthur has been a part of countless rumours and hearsays, which would certainly be tiresome for any professional footballer. After constantly having to deal with the media chattering about him, Arthur would be relieved to, at long last, get the chance to let his football do the talking. Although the motivation levels for the 23-year-old would be substantially high, the biggest positive he can take is the fact that he no longer has to worry about his injuries, since he seems to have fully recovered.

While linked with moves to Juventus and Inter Milan, Arthur Melo has no intentions of leaving Barcelona | Photo by Manu Reino via Imago

Unfortunately, the former Grêmio man was constantly forced to linger on the sidelines due to his feeble fitness levels, but if he utilized the lockdown as a means of improving that facet of his gameplay, teams should already be trembling in fear. Arthur, with so much noise surrounding him, would be steadfast to prove his doubters wrong. Had the season continued in full flow, the South American might have not received this golden opportunity to recover and redeem himself.

Life can put all sorts of obstacles in front of the Dane forward, yet he still won’t budge, because if there’s one thing we can learn from Martin Braithwaite‘s career, it is the fact that he can recover from the most gruelling situations. Although Martin only has two months remaining in his Barça career, his mentality, and hunger undoubtedly makes him a strong contender for the first team. This temporary time-off not only provided him an opportunity to adapt to Barcelona, but also should help him set his eyes on the prize.

❛ From what I’m seeing, Braithwaite is doing a lot of exercises. He looks like a fitness coach these days ❜

The biggest takeaway for him would be his training regime, which he claims to have worked incredibly hard on. The 28-year-old in a recent interview said, “Now there is a pause. I see it as an advantage. I know there is nobody who trains or works like me. When I return, I will be ready physically and mentally”. Considering Barça now have a mentally resilient player, who has given his all during lockdown, their chances of winning silverware this season will only get higher.

Ousmane Dembélé had many expectations coming into this season, but despite his desire to succeed, injuries didn’t seem to let go of him. This year when Dembélé was supposed to make his long awaited comeback, he once again fell prey to his injuries. Even so, the lockdown provided the youngster with the opportunity to recover in peace, and also have the possibility to be a part of the Champions League campaign later this year. The Frenchman could prove to be a major asset to Quique Setién and will be delighted that his time away from the field has reduced exponentially.