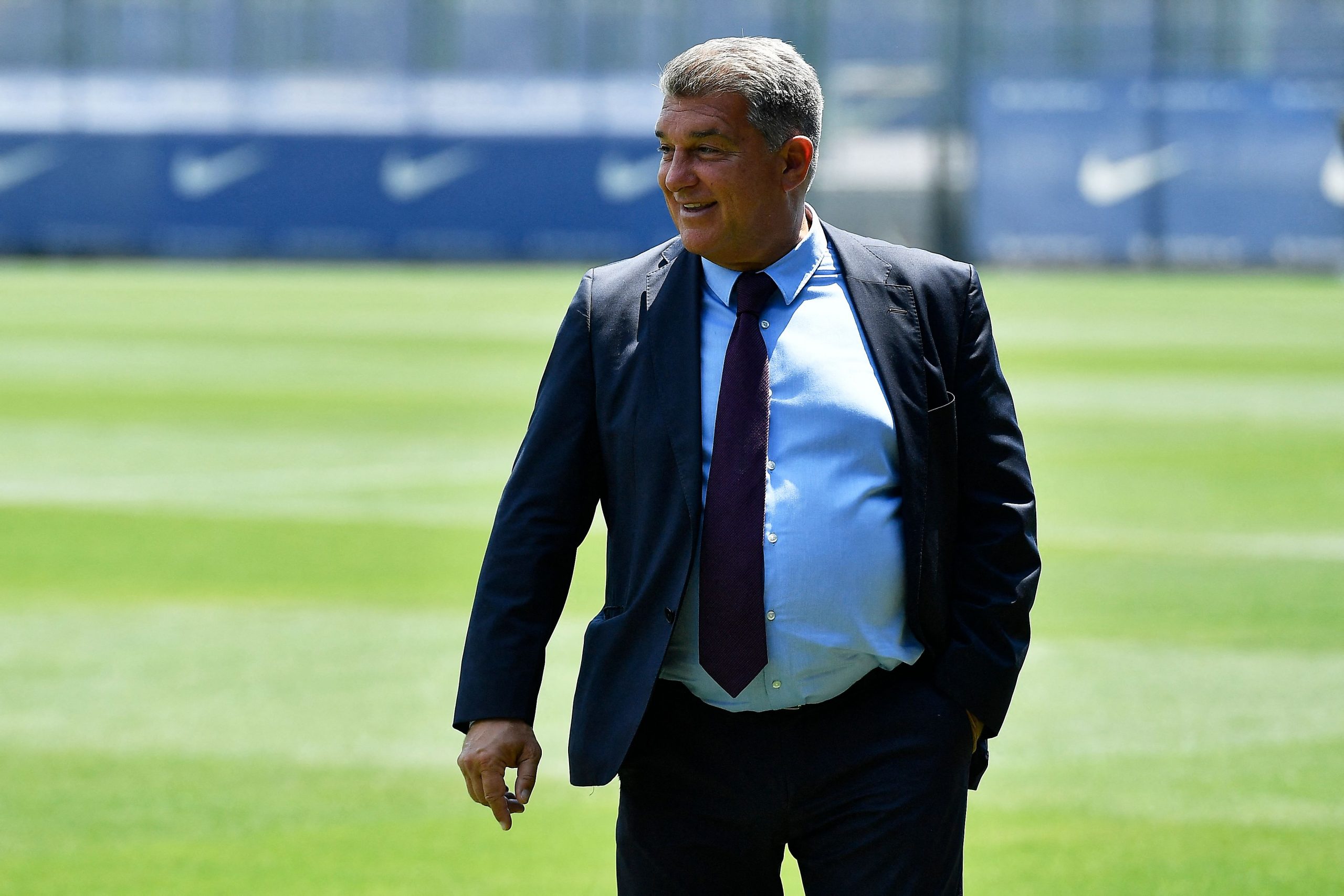 In recent history, Barcelona have been at the centre of several controversies – the corruption scandal for the signing of Neymar, the misappropriation of funds and the social media campaign carried out against some club legends and former players by the Josep Maria Bartomeu administration, to name a few.

Now, The Athletic is reporting that several players within the club fear that they are targets of a smear campaign by the Blaugrana.

This feeling has risen due to the contract leaks of several players such as Lionel Messi and Antoine Griezmann and more recently, Frenkie de Jong, with the common factor being that the Catalans wanted these players to leave the club at the time of the leaks.

De Jong’s contract details were leaked to the media earlier this summer amidst intense speculation over his future. The 25-year-old has been asked to leave by Barça, with an agreement in place to sell him to Manchester United.

The Dutchman, however, is reluctant to leave and is unwilling to accept a pay cut either, which is a problem for the club as his wages are set to increase significantly from this season onwards.

Given the situation and the timing of the leaks of his contract, agents of several players are suspecting that the leaks may have come from Barcelona themselves to put pressure on their footballers by turning public opinion against them.

The report further adds that there are some who are wondering whether Marc-Andre ter Stegen could be the next target of such a smear campaign as his contract value is also set to rise significantly in the near future.

There is also the general feeling that players are not treated well by Barcelona, with the report stating that stars ‘are promised and gifted the world’ when they sign but are ‘chewed up and spat out’ on the other side.

The mistreatment of Memphis Depay, who signed on a free transfer last summer and agreed a low salary, but is now being forced out of the club, is cited as an example.

De Jong himself has been forced to play at centre-back in pre-season while president Joan Laporta has appeared to pressure him into accepting a lower salary if he wants to stay at Barça.

Samuel Umtiti, who has been a figure long-derided by Barça fans, has been made to take four pay cuts or deferrals during his six years at the club, with the latest coming in January earlier this year so that the Catalans could register Ferran Torres.

While the activation of the third economic lever this summer should enable the successful registration of new signings, there is a possibility that La Liga asks Barça to reduce their wage bill further.

It has led to fear among representatives of some players that the club might pressure the stars to take further pay cuts and run headlines portraying them as ‘greedy’ if salary reductions are refused.

There have been no comments from the club on this matter at the time, and it will certainly be interesting to see what Joan Laporta & co. have to say about these allegations.