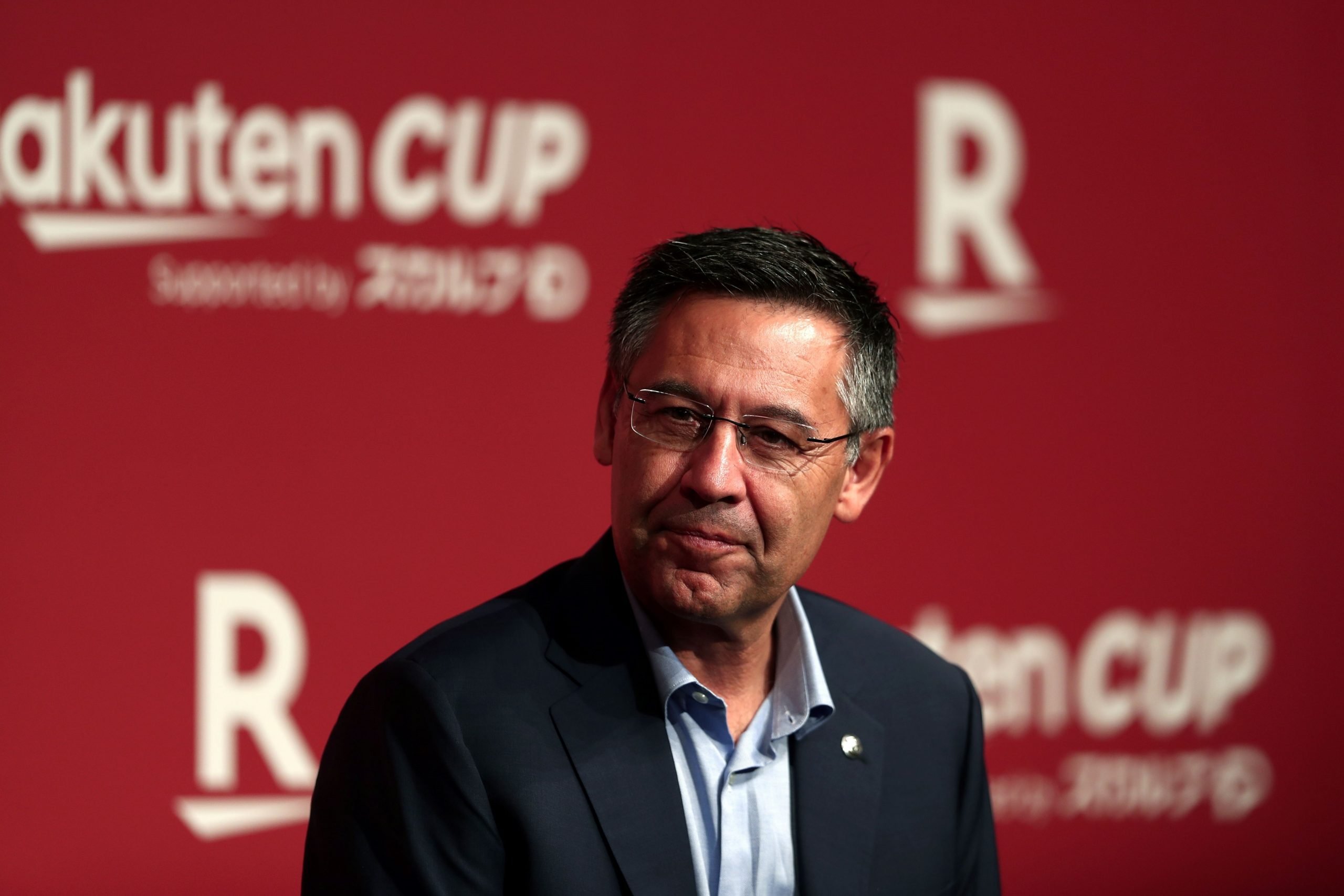 Former Barcelona president’s, Josep Maria Bartomeu, handed in his resignation on Tuesday. As reported a few hours ago, the players were having dinner during the president’s press conference. Many players reacted differently, but a few were relieved. Whether it is Lionel Messi, Gerard Piqué or any other player, Bartomeu resigning is perfect for everyone.

Lionel Messi was the main topic after Bartomeu’s departure and he was seen smiling after getting off the bus this afternoon. The Argentine magician had an outstanding feud with his former president this summer. Unfortunately, Messi lost his battle with Bartomeu but his resignation now means the captain could probably renew his contract.

Other than Messi, one player was seemingly happy with the president’s departure. This unnamed player jokingly said that he was going to put the champagne in the fridge. While this joke is hilarious, it just shows how much the players sympathised with the fans during Bartomeu’s reign. Smiling and joking when this kind of matter is around is a big deal from the players. Also, if they play well against Juventus today, the resignation might have boosted the players’ morale, especially Messi’s. Let’s hope.