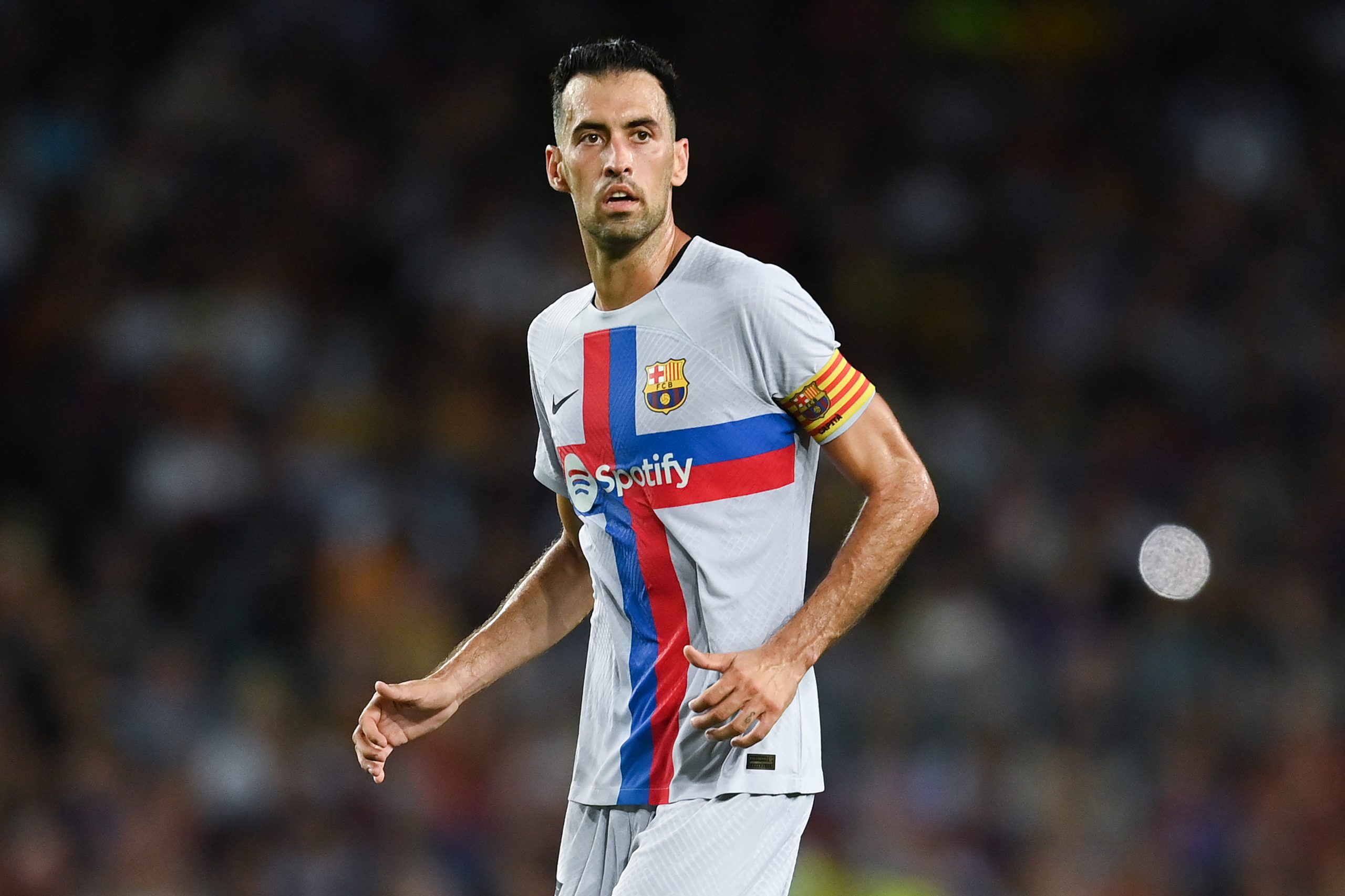 A recent report from Diario SPORT has offered an update on Barcelona’s strategy in the goalkeeper department.

The return to form of Marc-Andre ter Stegen has served as a breath of fresh air for the first team, with the German international emerging as one of the best performing goalkeepers in Europe this season.

With ter Stegen performing at the top of his game, Barcelona have a clear-cut plan when it comes to installing a backup; they are focusing on young talents, who are capable of replacing the German in the long run.

For this reason, Barça had offloaded Neto in the summer whilst backing Inaki Pena. The La Masia starlet, who spent time away on loan at Galatasaray, is serving as the second choice this season and has an excellent chance of becoming the cup goalkeeper for Barcelona.

With Pena boasting immense potential, the Catalans are looking to tie him down to a new contract. The 23-year-old’s current contract at Camp Nou expires at the end of the season, but the new deal could see him remain at the club for much longer.

Another young goalkeeper tipped to earn a contract extension at Barcelona is Arnau Tenas. The 21-year-old is currently the third-choice ‘keeper for the Blaugrana this term, but he is regarded as one of the most talented young shot-stoppers in Spain, with many even labelling him the ‘new Victor Valdes’.

Tenas’ current deal at Camp Nou also expires in 2023. But the Blaugrana are poised to activate a year-long extension in his contract, with an option to further prolong his stay for two more years.

Even though they are yet to make their senior debuts, the potential contract extensions for both Tenas and Pena could go a long way in helping Barcelona strengthen the future core of the team and build a strong foundation in the goalkeeping department for the years to come.

The Catalans have tied down the futures of youngsters like Pedri, Ansu Fati, Ronald Araujo and Gavi over the past year and renewing the contracts of Pena and Tenas could be another step in the direction of building the team for the future.