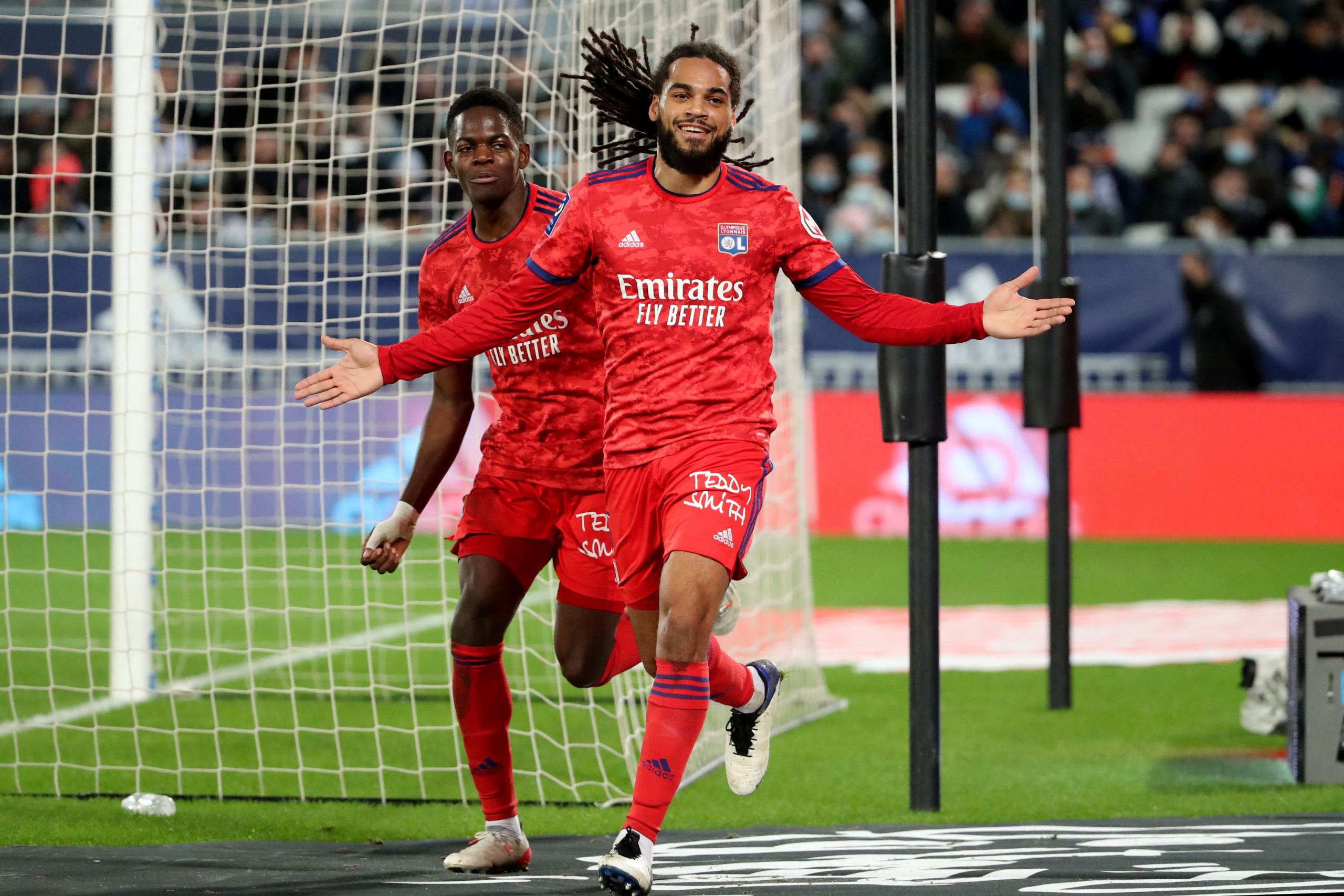 Defence will be a key area of focus of Xavi Hernandez & co. given as Samuel Umtiti, Clement Lenglet and Oscar Mingueza are staring at uncertain futures while Gerard Pique is entering the final stage of his career.

There have been strong links to Chelsea centre-half Andreas Christensen, but the recent emergence of Bayern Munich as a suitor for the Dane could make things complicated for the Blaugrana.

Hence, it would bode well for the club to keep an eye out on alternatives, with Fichajes reporting that Barcelona have their eyes on Olympique Lyon’s Jason Denayer as a potential option to add to their defensive ranks.

Denayer signed for Lyon from Manchester City in the summer of 2018 and has grown leaps and bounds over the past three years or so. A mainstay at the back for the French giants, he is also a regular presence in the Belgian national team, earning 33 caps.

With his contract set to run out at the end of the season, the 26-year-old is set to become a free agent and Barça are ready to pounce. Set to enter the peak years of his career, Denayer is an accomplished ball-playing centre-half and can be an imposing physical presence at the back as well.

Having made close to 140 appearances for Lyon, the defender also has experience at the highest level and can be an asset for this Barcelona side for years to come. Whether the Catalans do act on their interest or decide to look at other options remains to be seen.